Tip #67: Managing Difficult Participants- The Quiet One or Withdrawer. 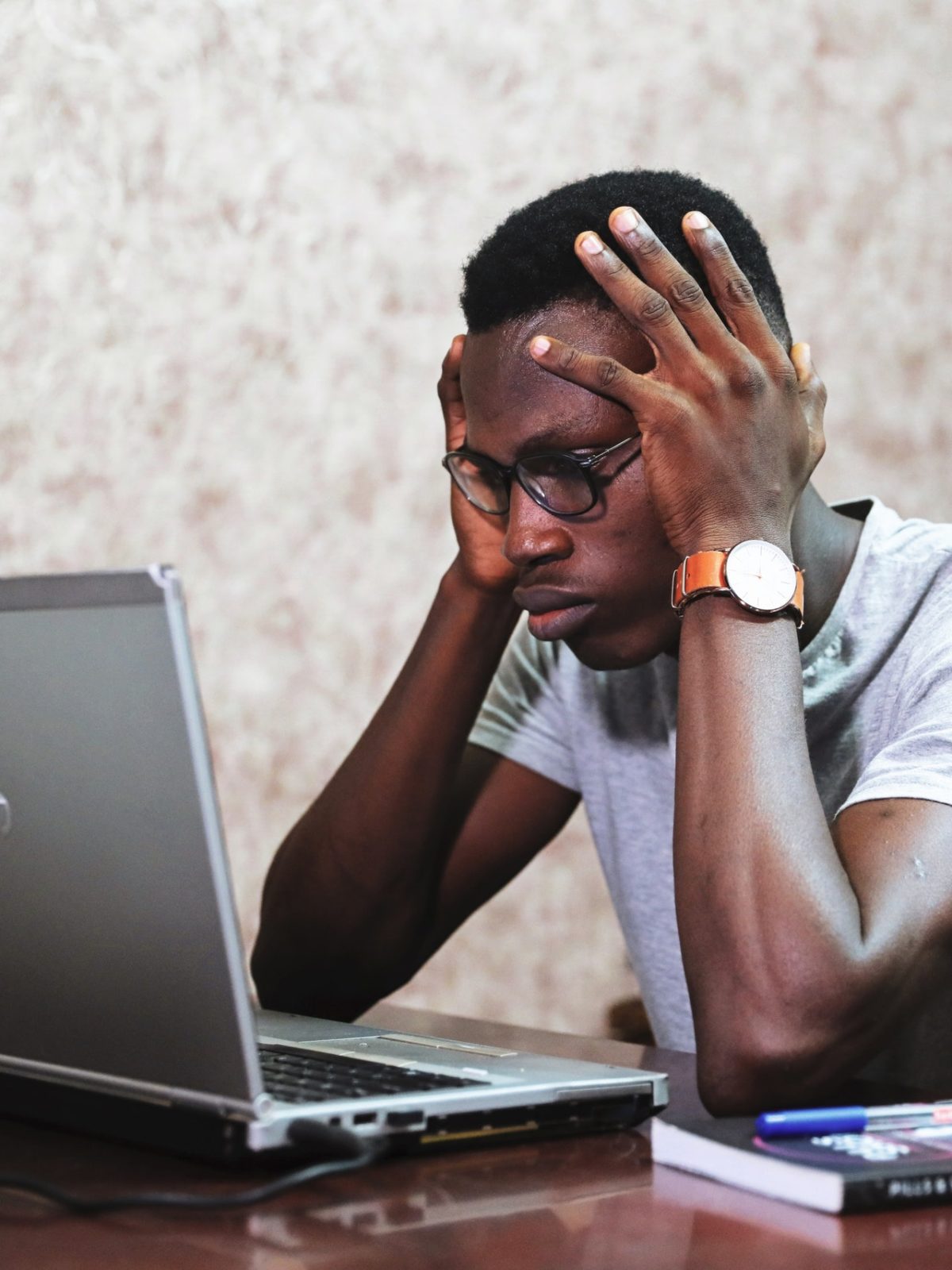 Difficult Behavior: Quiet, non-participative, passive in the group. Does not make an effort to become part of the discussion. Can be shy, depressed, afraid, tired, or have a negative attitude towards the group, instructor, or the process.

Special Note: This behavior may be difficult for a trainer who is seeking interaction and response. However, the participant may not intend to be difficult. Some learners are very cerebral and deliberate. They need time to absorb and reflect on the content. Their method of actively participating may be by taking copious notes or listening very carefully.

This person may be very shy and uncomfortable speaking up in large groups.

There may be a political reason: higher level management may be in the room and the person may not feel comfortable speaking up in front of them.

Then again, this may be passive/aggressive behavior intended to make a statement through lack of participation.

What a Trainer Can Do:

In front of the group:

Treat the participant with respect.

If the withdrawer has chosen a very overt behavior to trumpet his or her choice not to participate:

What a Trainer Should NOT Do:

Real Life Example: I had just begun a training program for an organization. As the rest of the group worked on the assigned exercise, one man (who, of course, sat smack dab in the middle of the classroom!) just sat there, with his hands folded on top of his unopened participant packet. It was actually rather extraordinary. Everyone else at his table was working through the exercise together, trying to pretend he wasn’t there. It was very clear that I had to do something about the situation- and I will admit to some anxiety about it, because he was an extremely large man. A clearly unhappy, extremely large man.

I decided to call a break earlier than I had planned. I made sure that I walked out of the room next to this man and asked him quietly if we could talk. When we reached a spot away from the others, I told him that I was troubled. I had noticed that he had not opened his materials and wondered why. He explained with some heat that he had been required to attend this workshop, that this had necessitated a very very early start to his morning to drive to the location from his home several hours away, and that the content of the workshop was something he already knew. According to him, the day was going to be a total waste.

His concerns seemed quite legitimate, and I told him that I could appreciate how upset he must be. I then asked him to realize that I had had nothing to do with these issues. I was simply conducting a training program that my client felt was necessary for the participants. If my session was really going to duplicate training he had already received, it made no sense to me that he should have to stay. I promised that he could leave the training without any penalty or repercussions.

He responded that he couldn’t leave, because he had driven with another person who was in the training. I calmly pointed out that if he remained so obviously withdrawn from the training, that would reflect negatively on my credibility and create a very uncomfortable situation for everyone. I suggested that he spend the day at a shopping mall that was just a block away, or see if he could use someone’s office at the location.

To my utter surprise, he asked me if he could stay if he promised to participate! I answered that I would be happy to have him do that- and he was a wonderful, active member of the class for the rest of the day! Even his evaluation of the session was positive!

Apparently, having the opportunity to vent his frustration to someone who was nonjudgmental and validated his concerns made a big difference. I think that he appreciated my attempt to make a bad situation better, and he returned the favor. It probably didn’t hurt to clarify that I was not the bad guy here, I was just doing the job I had been hired to do so that the others would benefit.

Commentary: When confronted with any difficult behavior, we need to be able to step back and objectively assess what might be the root cause of the behavior. Why would someone withdraw from the class in such a quietly aggressive manner?

I didn’t know, so I had to ask. You have already read his reasons- and they were very legitimate. He did not feel that his needs, his expertise, his prior training, or his time had been respected by his managers. So he expressed his anger in a passive-aggressive manner. He was simply conducting his own nonviolent protest.

When the difficult behavior begins almost immediately, we can be relatively certain that WE are not the problem. The issues walked in with the participant.

It might be helpful in these circumstances if we had a pile of envelopes available. We could then ask the participants to take a sheet of paper, write down whatever is troubling them, and put the folded paper into the envelope. The envelope should be sealed and placed behind the last page of the participant packet or folder. We can assure them that the issues will be there at the end of the session, but for now they won’t have to worry about them. They can just relax and enjoy the class.