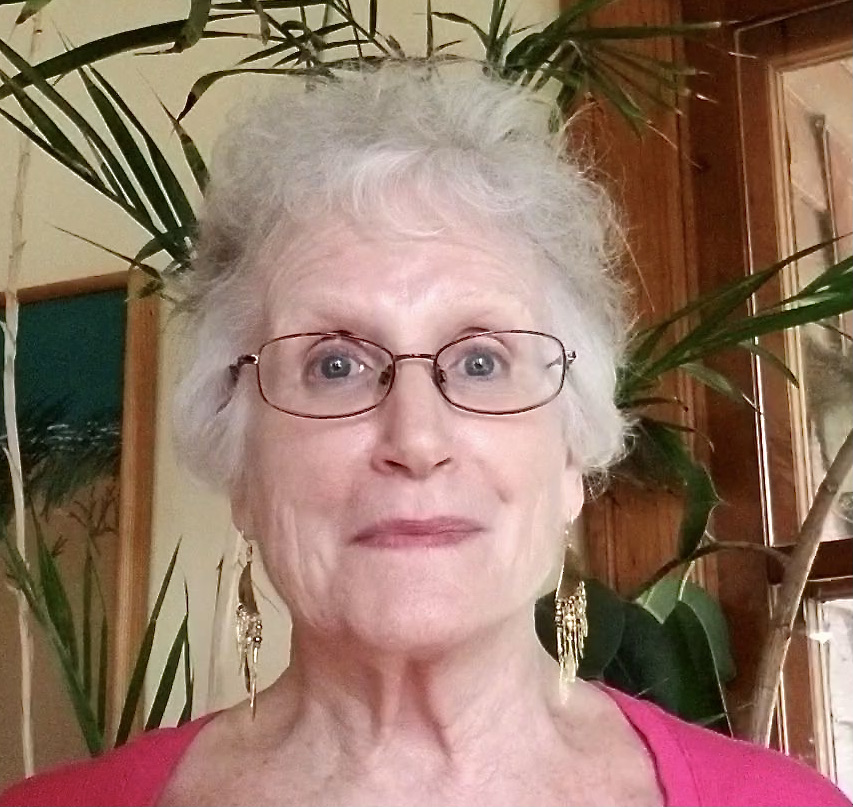 “I am my own blooper reel, as it happens.” Craig Ferguson

It was a comedy of errors when I tried to create a 90-second video.

I dolled myself up and sat in front of my green screen. I projected my Zoom background, which has lovely pinks, blues, and purples. But I couldn’t figure out how to place my phone so it didn’t show up on the video. I turned Zoom off.

After four takes, I learned I had to speak to the camera if I wanted to have my eyes face forward. It took twelve more takes before I got the video done.

My daughter’s feedback was blunt: polish the script, pick up the cadence, and lose the green screen. I wrote a snappier script and decided to shoot near the cat tree in the living room.

It was the right height if I balanced my phone on a stack of 12 writing pads and an empty Kleenex box. I thought the plants behind me would add interest. They did if you like the look of plant fronds growing out of a head.

Ten seconds into the first shoot, firetrucks went by, with their sirens wailing. Five seconds into the second shoot, two huge trucks rumbled by. Fifty seconds into the third shoot I was on a roll– then my cat jumped up and knocked everything down. I don’t know why I thought she wouldn’t.

I moved away from the street and my cat, setting up on the bureau in my bedroom. After twelve takes, I played back the video and saw the light fixture was growing out of my head. Hopefully, I could edit it out.

After fifteen more takes, I just kept the video going when I screwed up. I would trim the bad sections when I edited it.

Three YouTube videos and four different editing applications later, I still couldn’t edit the video. I trudged back upstairs to retake it.

The verdict? I loved this video! But my daughter and my social media person both nixed the script, the background, and my earrings because they were distracting.

I still don’t have a video, but I do have a plan. Once I have a new script, I’m going to balance my phone on the top of a tripod and stand in front of my brick fireplace. With my luck, it will look like I have a chimney growing out of my head!