Tip #560: We Avoid What We Are Unsuccessful Doing 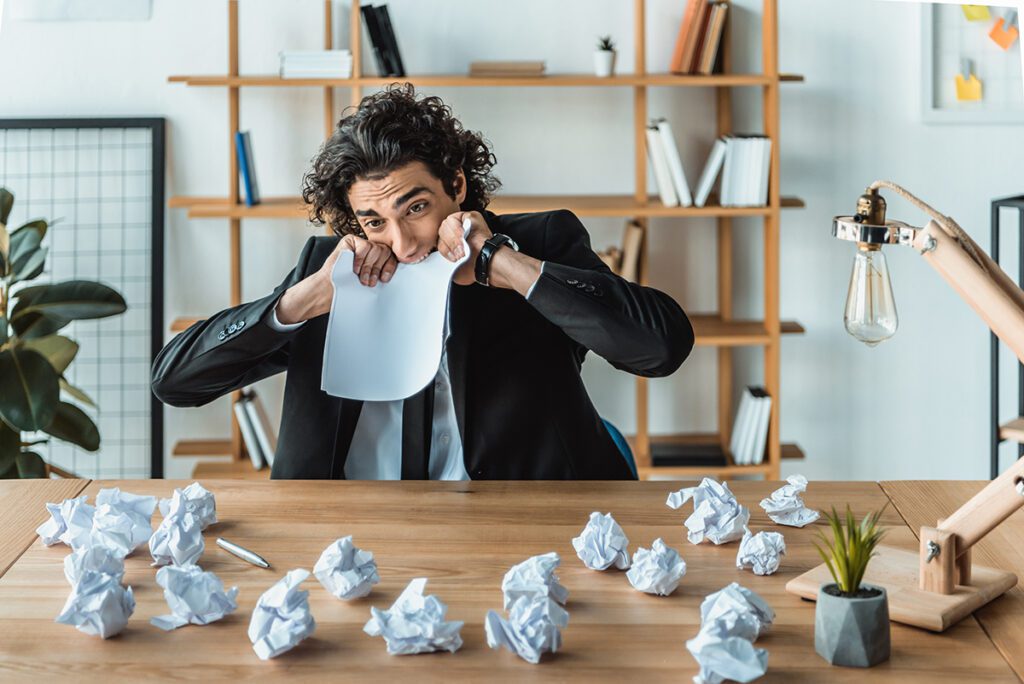 “True success is overcoming the fear of being unsuccessful.” Paul Sweeney

When my two little granddaughters visited, I had to work with the second grader on her homework. She really didn’t want to do it.

It was math homework, which was not my best subject at any age, including this one! It was immediately clear that her negative attitude, and resulting desire to get the homework over with as soon as possible, kept her from reading the complete problem or thinking through the solution. Based on the first few words in the directions, she would pull an answer out of thin air and write it down.

Okay, so that was one problem- and that was her responsibility. She had to slow down, read carefully, pay attention to the instructions, and think before she answered.

Because she didn’t do these things, her answers were frequently incorrect. I was horrified to see that her score on this homework was less than 50%! So, it was clear that she associated math with being unsuccessful, she did not like that feeling, so that created a vicious cycle. She blamed math for her lack of success, rather than recognizing that her actions generated those results.

Now, I have to be very clear. This little girl is sharp as a whip, articulate, an excellent reader, and a good general problem solver. So the issues are not grounded in any cognitive inability on her part.

She is also wants to learn as much as she can about everything that interests her, so we are always reading either books or internet articles to get as much clarification and information as possible. How many second graders do you know who want to be a paleontologist and even know the word?

The problem with math was exacerbated by the fact that she really did not understand the questions, which dealt with fractions. I pulled out pennies to help her work through them. However, there was no transfer of learning, because she was lost without the pennies. I have visions of her sitting in future math classes with her pockets full of pennies!!

Not only was there a lack of transfer, it was clear that she did not understand the concept of fractions. Although we worked with the pennies and then with a ruler, I had no idea how I could (re) teach her what fractions were less than ½ and what fractions were more than ½.

The second grader and I ultimately agreed that she should simply ask her teacher to explain it.

Then we went through the rest of her packet of 8-10 pages to find and rework the answers to questions that the teacher had previously marked as incorrect. Again, the thought processes we had just used on the new problems did not transfer when confronted with these incorrect problems.

I can’t imagine that her teacher didn’t teach fractions. I have a feeling that my second grader simply didn’t pay attention. Why not? The problem is that she has decided that math confuses her and is too hard, so she hates math. And until she finally realizes that her inattention results in her frustration and inability to accurately complete the math problems, this self-fulfilling prophesy will continue to play out.

May your learning  be sweet.