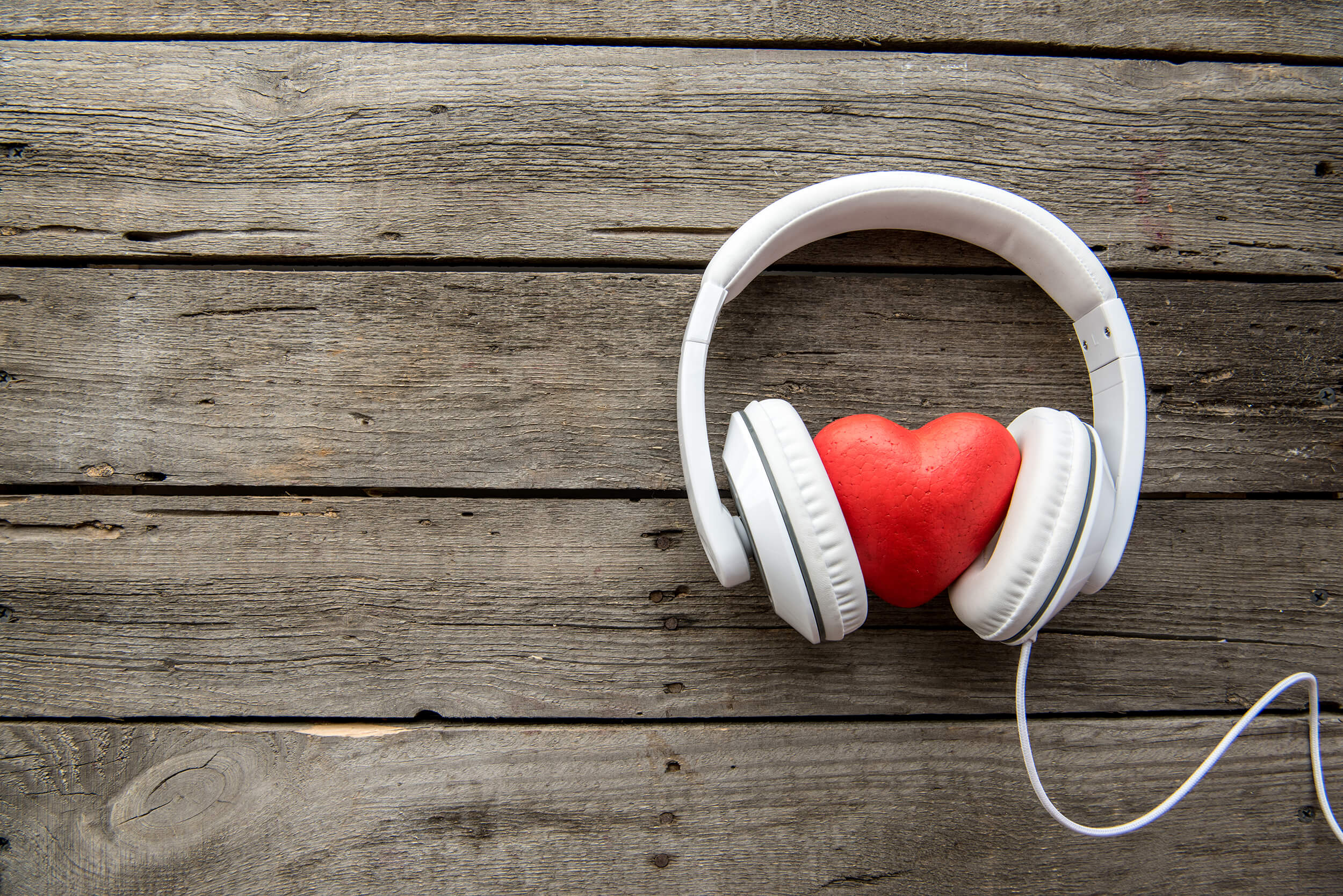 “Without music, life would be a mistake.” Friedrich Nietzsche

It was so sad. There I was, starting to set up a training room early in the morning before a training program began. I wanted to listen to upbeat music to keep my energy up, so I was chagrined to discover that my iPod had completely lost any charge. When I tried to put it on the speaker dock, it became clear that the connection wasn’t working anymore. No charge, no music.

(Now, I should confess that I’ve had both iPod and docking station for 10 years. The iPod has been losing its charge more and more over the years. The collapsible docking station, that had traveled so well, needed to be taped open so that it wouldn’t close.)

This was particularly unfortunate, because it was the beginning of a two- day new employee orientation training that I was going to emcee. I had all sorts of theme-related music that I liked to play as they walked in the door, to help them relax and make them feel welcome.

A colleague, noting my distress and sharing my interest in having music, went back to her office to get a radio with an iPod dock. Unfortunately, my iPod is not only a classic, it is one of the original iPods. It didn’t fit into the dock. Our last alternative was to play the radio.

It wasn’t a perfect solution, but it did offer some upbeat music- until all the advertisements came on. I ran over to lower the volume when that happened, and then waited and waited and waited for the ads to end and the music to begin again. Given that this was the change of the hour, my wait was fruitless.

I always like to play energy-creating classical music very low during sessions. I prefer to think that the music keeps everyone’s energy up. Maybe it does. I definitely know that it keeps my energy up!

Without that music, it really was a struggle for me to get into gear. For the first time ever, in all my years and years of training, I forgot to tell people what the agenda and learning objectives were! Good grief!!! It wasn’t until after lunch that I was able to at least show them the slides with the agenda.

Of course, the agenda and objectives were in their participant manuals. But I like to start the day letting the participants know what to expect – just not when to expect it. (I’ve learned the hard way that it’s not wise to put times on an agenda.  A trainer needs flexibility to adjust the timing when necessary without worrying participants because a section doesn’t start or end “on time.”

I ran into difficulty when I tried to play the radio over breaks. It was hit or miss whether or not they would be playing music, yelling out ads or reporting the news and weather. The participants commented and perked up when music was available, which was very infrequent.

That night I left the training determined to replace the docking station. I couldn’t bear to be without music, my music, on the second day. I immediately charged my iPod, then called all of the usual places that sell electronics, only to discover that no one sold anything that would work with it.

The next day, I came in with the hope that the pre-charged iPod would work with the old iPod dock. No, not even when I taped the docking station to stay open and taped the iPod into the dock. All it did was make squealing noises. Dejected, I returned to the radio. It refused to cooperate, playing ads, news and weather instead of music whenever I turned it on.

Well, we got through the orientation training. The participants didn’t know that they were missing anything. But I knew.

I went home with the sad realization that it was time to replace my audio equipment. I just can’t face another training session without my music.