Tip #461: Skipping to Day Two of the Second Round of Train the Trainer 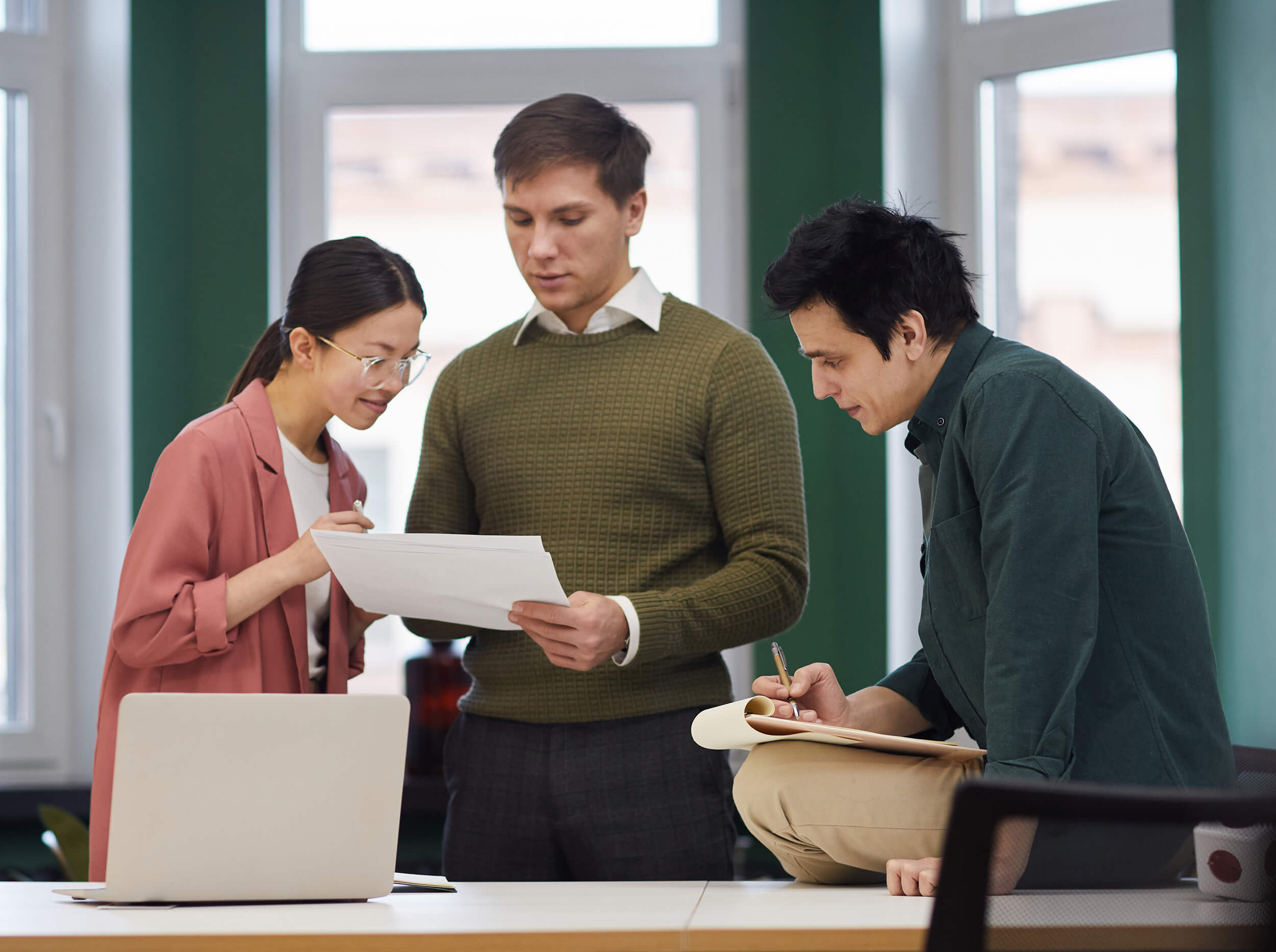 “Laughter and tears are both responses to frustration and exhaustion . . .  I myself prefer to laugh, since there is less cleaning up to do afterward.” “Kurt Vonnegut, Jr.

The first day of training (31 people!!) tired me out. For the first time this entire trip, I lay down on the bed to read and fell asleep for several hours.

Again, we had at least 6 people who didn’t speak English. However, this time we had three staff there to help with translations.

We didn’t finish the day (as with the last group) but at least this time I was prepared. I didn’t get stressed, because I knew we would be able to finish today. And we did.

This group has a lot of high level (chief of party) folks who have a lot to say .:-) They are also very bright and wonderfully creative. I think this is due, in part, to the fact that I have several folks who teach children. As a result, they have used interactive learning activities already.

The sad thing is that, when we arrived on Sunday, three glitter wands and three Koosh balls were missing. Sunday, after the training was over, I collected and hid the remaining wands and Koosh. Today, Monday, when I arrived, I discovered that all of our candy had been taken. So, this evening, I hid that- and had some very stern words with the manager of the hotel.

Tarek the driver went to get replacement wands and Koosh. What he found were apple-sized latex balls with faces and tentacles- that light up! He also found wands that light up. The participants certainly did know the difference- and had a ball with them.

Today, I spoke with the group about some of the evaluation comments from Day One. One person wanted to have had the materials ahead of time. I discussed the problem with this- that few people read the materials and some people even forget to bring them.

Another person wanted me to use “simple English.” I promised to pay attention to the words I chose to use. I also told them that we had a learning contract, in that they were to tell me as soon as possible when there was any concern or difficulty. Waiting until the end of the training day made me feel terrible- had I known earlier, I could have adjusted.

Hopefully, that point was made.

To complete the Day One content, we worked with designing learning objectives using two templates I provided: one for skill-building training and the other for attitude-changing training. First, we reviewed the 4 examples in their manual. Then, drawing information from the group, I modeled how to identify the key content, determine the desired learning levels for each key content item, and plug in an active verb to convert the key content into skill-building learning objectives. We did this with two examples.

After reviewing 3 examples in their manual, we worked with the attitude-changing template for one example. Now it was their turn to work in their groups to create the learning goals and learning objectives for a topic of their choosing. Every group chose a topic related to energy conservation (not surprising, since that is the mission of Jordan PAP and these were representatives from either donor groups or grantees). I wanted to ensure that they worked with the correct template (since one or two groups last time got confused). They all reported that they would be working with the attitude-changing template.