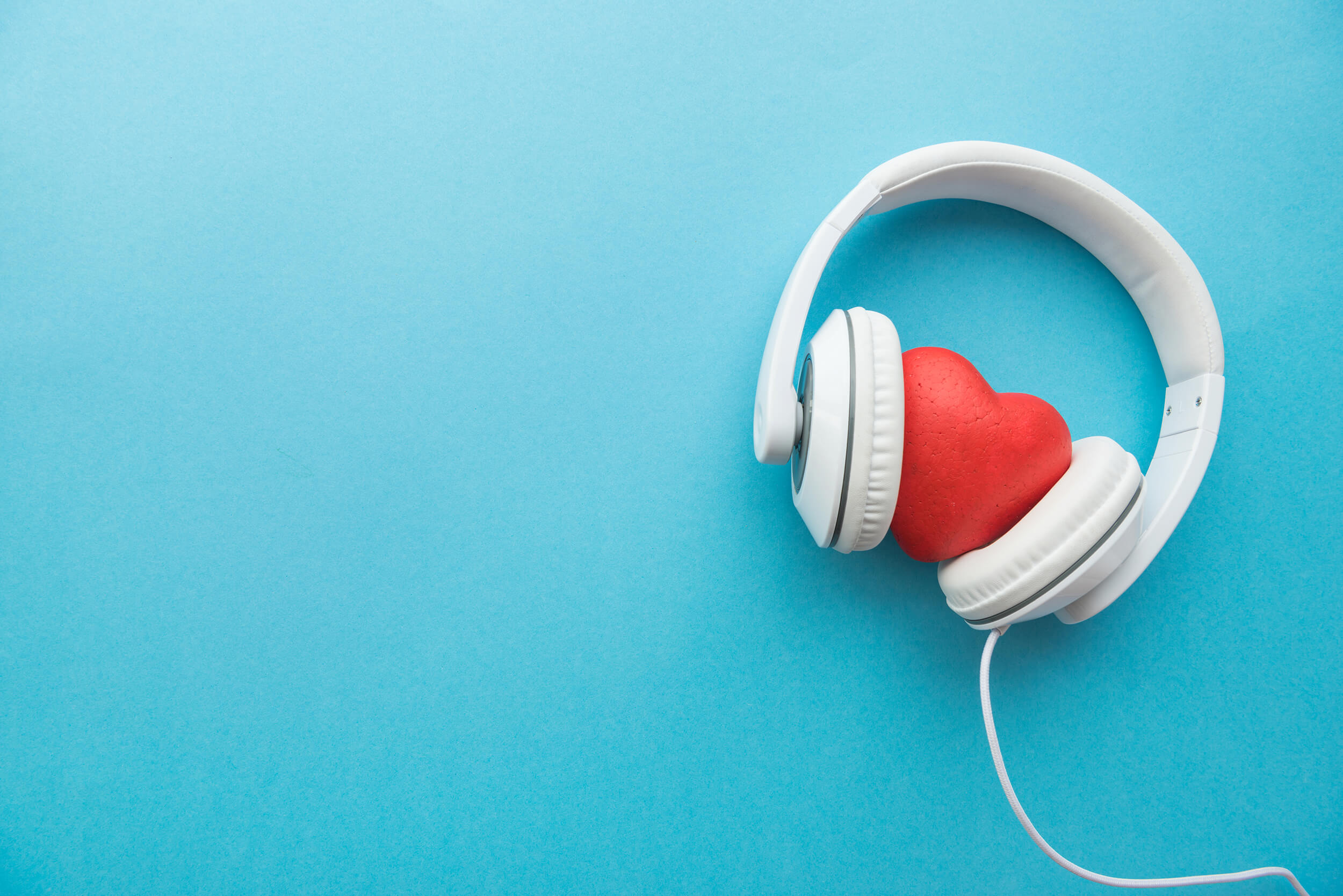 I suppose I should begin by saying that I use a Mac computer and laptop, which may make it somewhat easier to create playlists using iTunes. Those of you on PCs will have to let me know if you have access to iTunes. I hope you do!

With iTunes, all you do is insert a music CD, have iTunes get the track names and create a Smart Playlist by the artist or by the album name.

All of the tracks then become part of the general library as well as the relevant genre library, such as jazz, classical, country, easy listening, folk, R&B, pop, new age, rock, world, blues, holiday, or soundtrack.

To create a playlist, you just drag all the songs you want from the library. You can search by a word, such as “dance,” and iTunes will give you any song with “dance” in the title or any song from an album with “dance” in the title. To show you how eclectic my musical tastes run, my “dance” playlist includes: Phil Collins’ “Dance into the Light,” Joe Cocker’s “Unchain My Heart,” Carly Simon’s “Attitude Dancing,” “Purple People Eater,” “Achy Breaky Heart,” “Dirty Dancing,” Bill Haley’s “Whole Lotta Shakin’ Goin’ On,” Bee Gee’s “Jive Talking,” and “Staying Alive.”

It is really a lot of fun to find music that reinforces a theme or metaphor for a training program. I created a “magic” playlist for a program titled “Inspire Magic,” to help managers develop a positive and productive work environment. It has a number of different musical genres: “He’s the Wizard” from “The Wiz” soundtrack, Eric Clapton’s rock “Take a Chance,” The Chenille Sister’s jazz “I Want to Be Happy,” Aretha Franklin’s R&B “Respect,” Jim Brickman’s new age “If You Believe,” and Four Bitchin’ Babes’ folk “Little Stars.”

The fact that iTunes automatically creates the musical genre lists is very convenient. As a result, the iPod can sort by music, playlists, artists, albums, songs, genres, and composers! It makes any song that is in your library instantly available! During a program in New York, one of the participants asked me if I could play a blues song at the next break. Quite honestly, I wasn’t even sure what a blues song was. But, lo and behold, when I searched my iPod under genre, I found I could instantly offer him songs by Bonnie Raitt, Groove Criminals, Natalie Cole, and Ray Charles. We were both very pleased!

If you like to preplan your music, you can create a playlist for every theme, every break, and every learning time (since they would require different types of musical genres). If you prefer to be more spontaneous, you can play whatever strikes your or your participants’ fancy.

So, that’s my relatively new toy and I won’t EVER leave the office without it! I’m sure that I’ve barely scratched the surface regarding the possibilities, but you get the idea.