Tip #903: What If You Could Create Motivation? 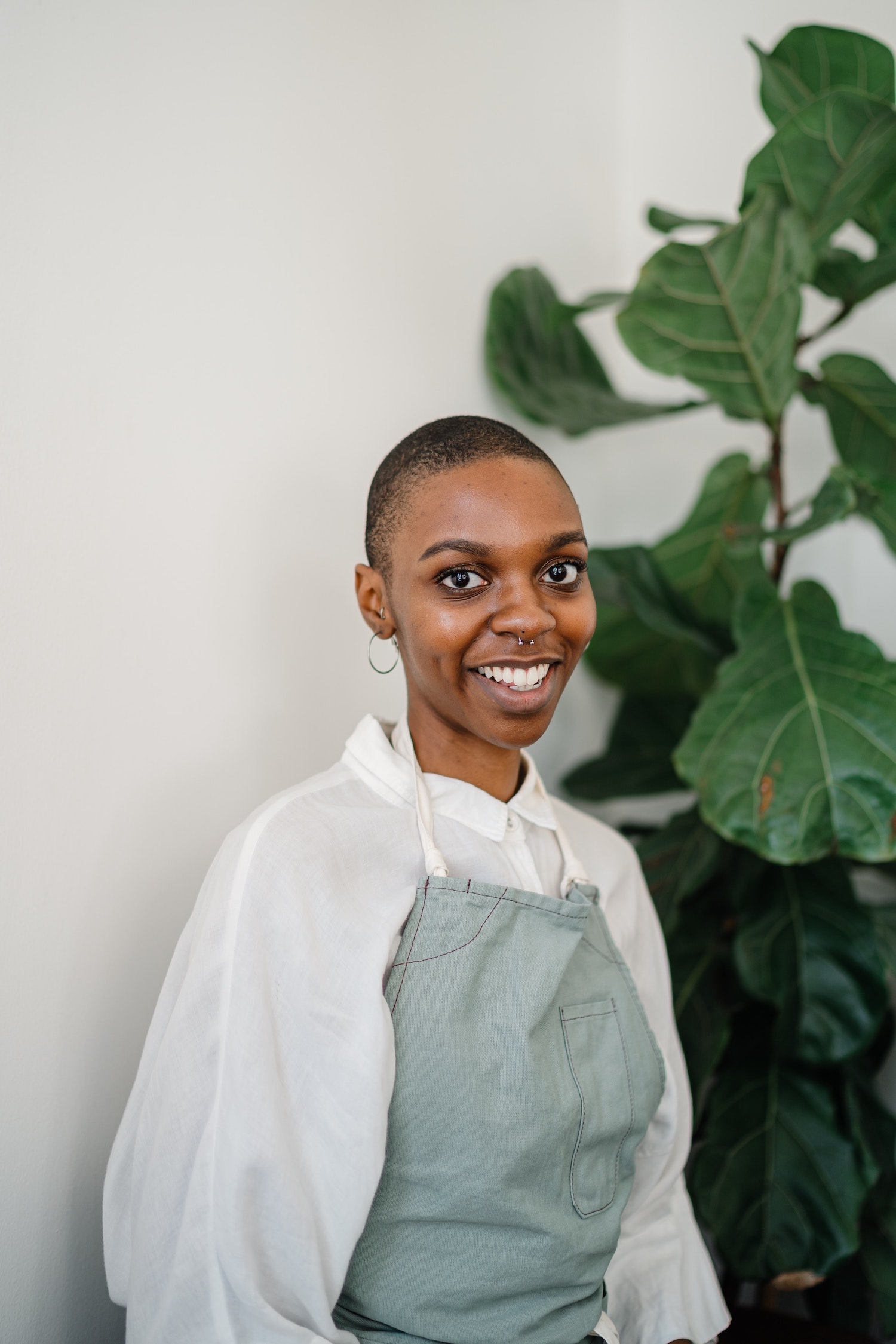 “A person who feels appreciated will always do more than what is expected.” Anonymous

What if you could…

Create a motivational work environment by recognizing the value that each employee brings to your organization?

During a tour of a pen manufacturer, the tour leader walked down the assembly line, asking each worker to explain what they were doing. When he got to the end of the line, he found a woman seated at a bench. She had two boxes next to her. One held pens and the other held pocket clips. He asked her what she was doing, fully expecting that she would tell the group that she was putting the clips on the pens.

Instead, what she told him was this: “I’m responsible for the image of Parker Pen. Because if these clips don’t shine and they’re not put on properly, the pen won’t sit right on the user’s pocket. And that’s not the image we want for Parker Pen.”

Notice that, if there was a need,  pride in her work would make her eager to volunteer to help with packaging the pens. She would know that the pens had to be packaged with care to maintain the polish and alignment of the pen clips.

Isn’t that awesome? Someone took the time to recognize how what she did was very valuable- and gave her great pride in her work.

One more story to highlight how important it is to imbue each task, no matter how mundane, with value so that the employees perform their work with pride.

The owner of a fancy French restaurant bemoaned the fact that her dishwashers, typically transient workers, often failed to report for work. Washing dishes in a restaurant is a hot, dirty, and tiring job, with little reward.

But think about it. What is the first thing you look at when you sit down in a restaurant? You look at the silverware and glasses to see if they are clean.

It doesn’t matter how ritzy the restaurant, how wonderful the service, or how delicious the food. If the silverware and glasses aren’t clean, the entire dining experience becomes unpleasant. The image and success of the restaurant ultimately rely on the work of the dishwashers.

Recognizing this, the restaurant owner let the dishwashers know how important they were. She also arranged for them to share the tips from the restaurant patrons.

We all want to feel that what we do makes a positive difference.

Question: What could you do to recognize and celebrate the value that each employee in your organization has, so they know they are important, rather than interchangeable cogs in a wheel? 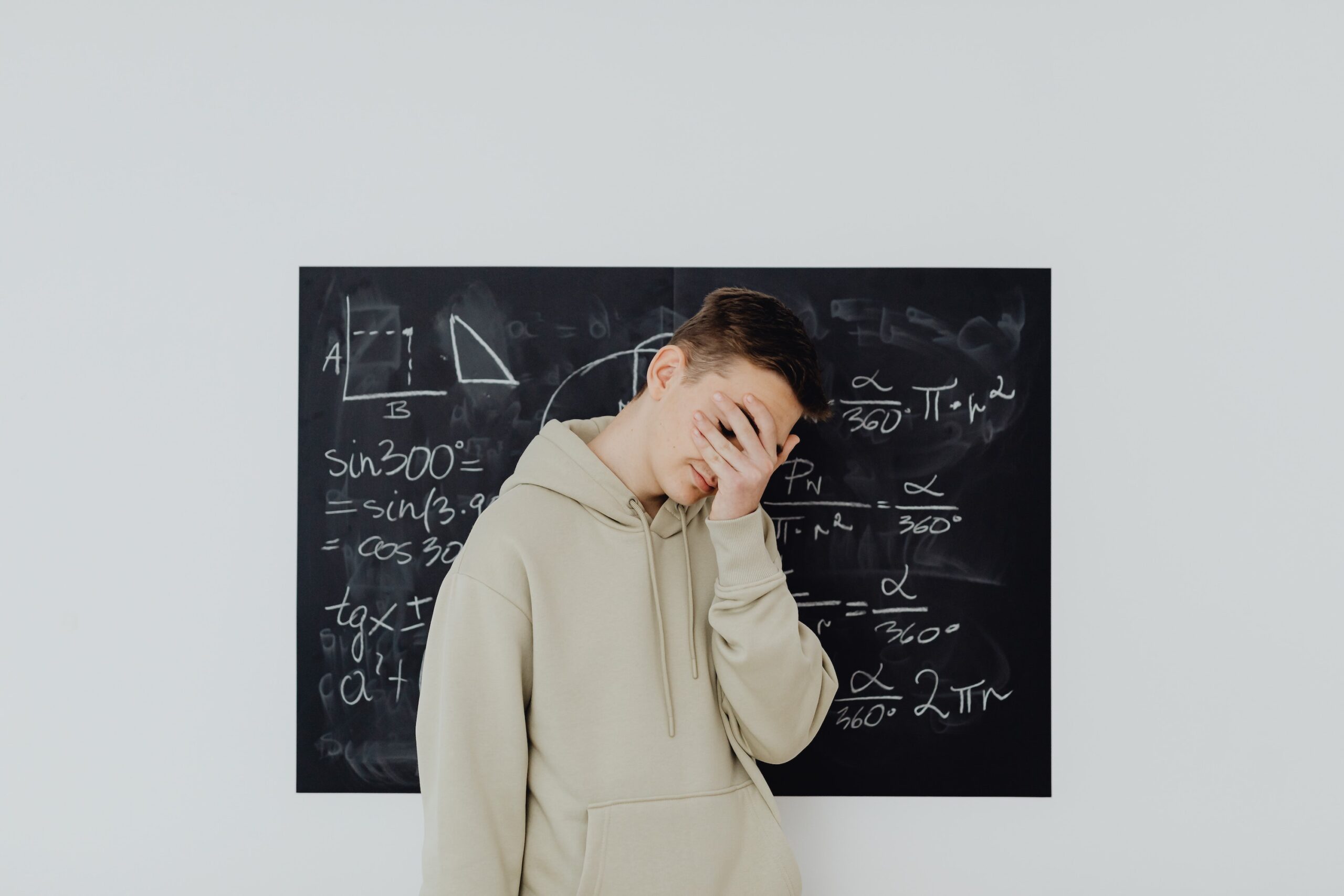 “Everyone has embarrassing moments at work-it shows we’re all human. The best way to handle awkward moments is to gracefully move on, and, if possible,