“Words have energy and power with the ability to help, to heal, to hinder, to hurt, to harm, to humiliate, and to humble.”  Yehuda Berg

I’ve been collecting these for a while. WFA is the most recent and one we’re going to see very often in the future.

Anthropocene- proposed geological epoch dating from the commencement of significant human impact on Earth’s geology and ecosystems, including, but not limited to, anthropogenic climate change.

Bricoleurs- employees capable of making the most of what they have by skillfully putting objects to unfamiliar uses to improve a company’s resilience.

Creator-centric- Rebuilding a learning culture around the learner as the creator rather than the recipient of the content.

First principles thinking- the act of boiling a process down to the fundamental parts that you know are true and building up from there.

Generation effect – a cognitive phenomenon in which information is better remembered if it is generated from one’s own mind rather than simply read or heard.

Labor-hoarding- keeping workers during an economic downturn, even when work is light, to avoid having to recruit employees when the downturn ends. 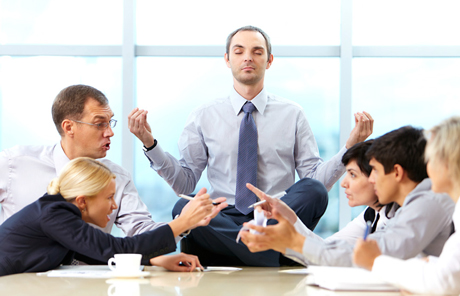 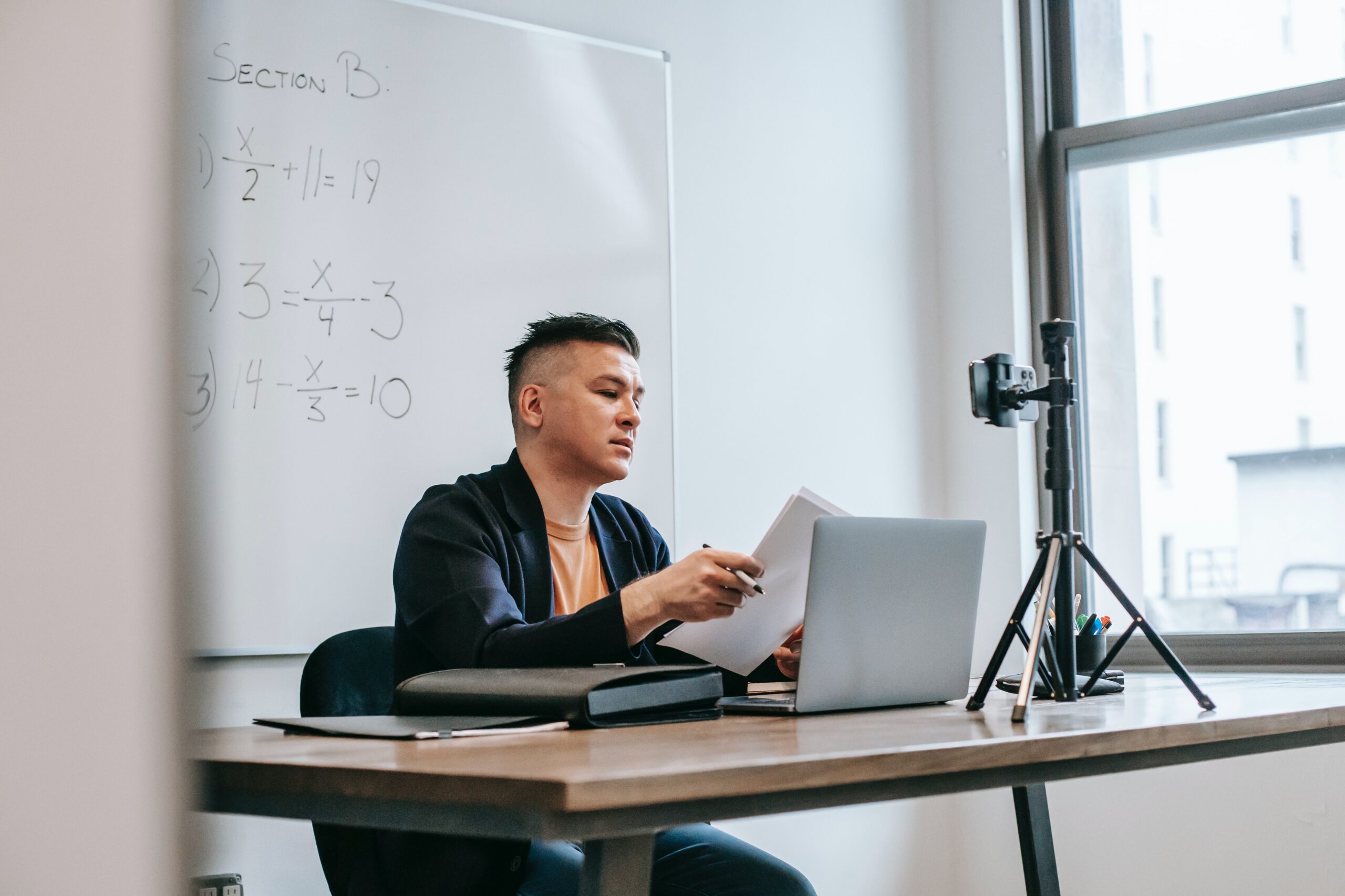 “Put a good person in a bad system and the bad system wins, no contest.” Dr. W. Edwards Deming A female employee of a metro