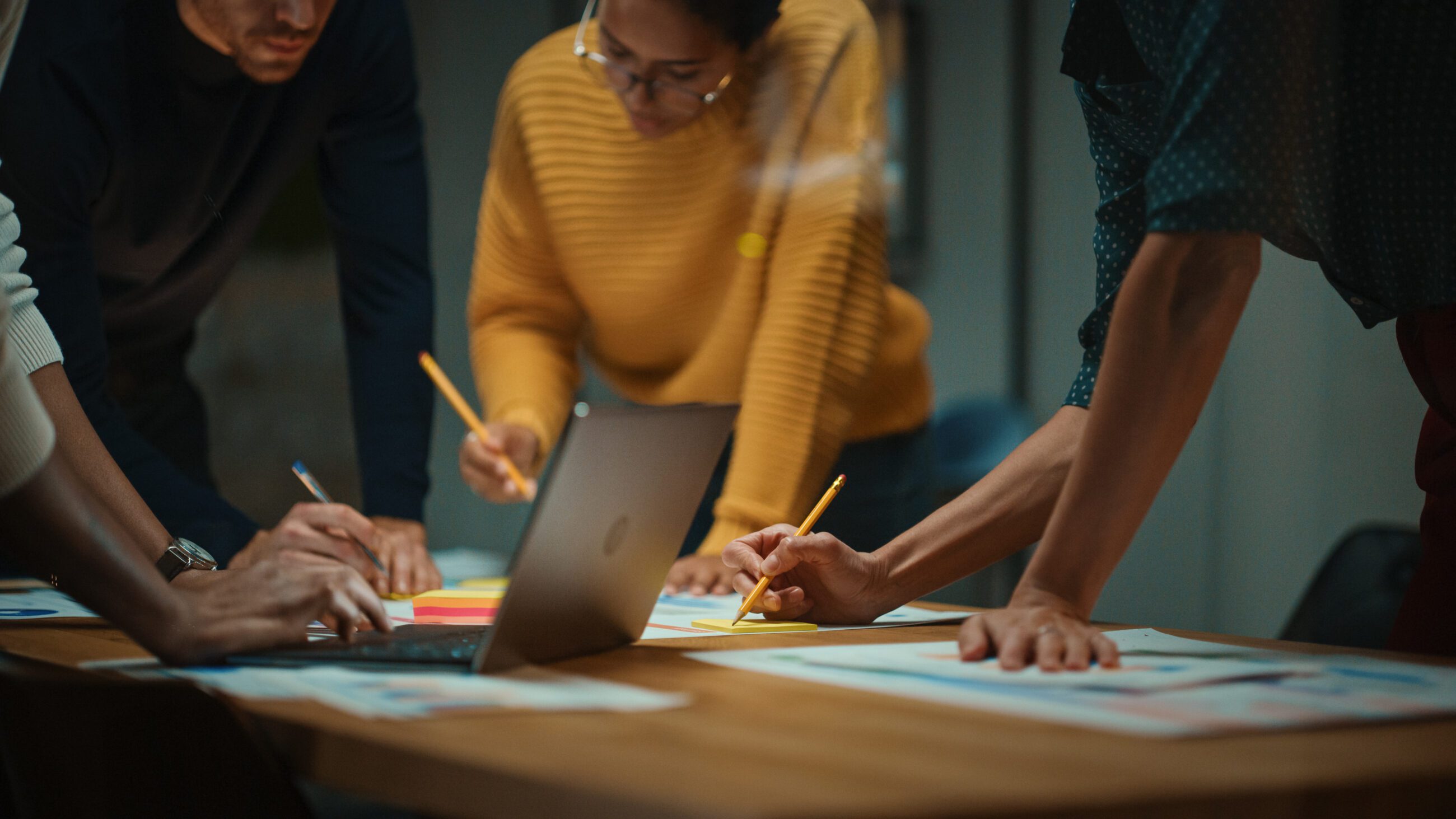 “There are three kinds of men. The ones that learn by readin’. The few who learn by observation. The rest of them have to pee on the electric fence for themselves.” Will Rogers

I was looking for quotes about learning and discovered that there is very little new under the sun. The key beliefs that we have about learning have existed for hundreds if not thousands of years. We just seem to keep rediscovering them.

Here are some examples:

John Ruskin (1819-1900) said: “Education does not mean teaching people what they do not know. It means teaching them to behave as they do not behave.”

Isn’t that true? I’ve often begun workshops by saying: “I think the purpose of adult education is not to teach you something new but to give you time and opportunity to remember what you’ve forgotten.” Of course, that is an overgeneralization. Just because someone knows what to do doesn’t mean s/he will do it.  As Albert Einstein (1879-1955) said, “Any fool can know. The point is to understand.”

But Ruskin is correct in that our skill-building and attitude-changing courses are both intended to change behavior in a positive way. And that is still true in our virtual training courses.

Our pre-existing knowledge and experience can have a positive or a negative impact on our learning. Claude Bernard (1813-1878) noted that “It is what we know already that often prevents us from learning.” We call that negative transfer or unconscious cognitive bias today, but it’s the same thing.

There is a lot of focus on diversity and unconscious bias today. Courses on these topics require that we engage people on an emotional level to get past what they “know” cognitively.

Why? As Plato (429-347 BC) observed, “All learning has an emotional base.” Eric Jensen (1949–) reiterated this when he wrote that “There is no separation of mind and emotions; emotions, thinking and learning are all linked.”

Rasheed Ogunlaru (1970–) states that: “The only way to change someone’s mind is to connect with them from the heart.” Jeff Dewar (2019) seconds this sentiment: “Change happens in the boiler room of our emotions- so find out how to light their fires.”

Socrates ( — 399 BC) said it a different way: “Education is the kindling of a flame, not the filling of a vessel.” He recognized that our training participants already have knowledge and experience, so, we need to engage them emotionally.

Accelerated learning guru Dave Meier (1990) later confirmed that, “Unless what is learned is applied, there IS no learning.”

So, the seeds of participatory, learner-centered learning and accelerated, whole-body learning were sown years ago.