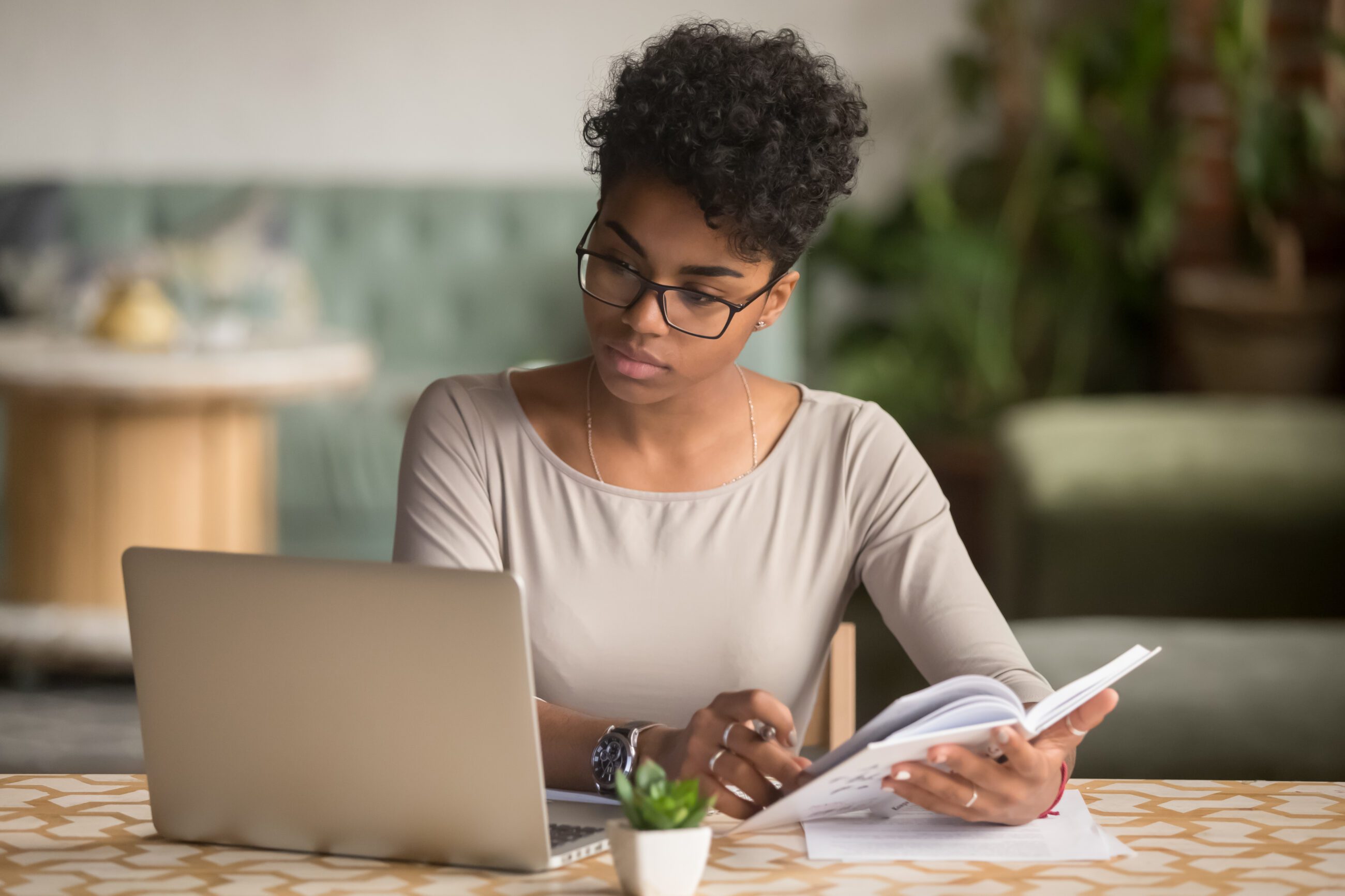 “Life is about accepting the challenges along the way, choosing to keep moving forward, and savoring the journey.” Roy T. Bennett

I had an interesting challenge this past week. A client wanted me to develop a 15-minute virtual training program on a leadership topic of my choice. The challenging part was that I had to use Skype for Business, which was entirely new to me.

First, if you’re on a Mac, avoid Skype for Business. It is possible, by making changes to your terminal, to get onto the program. However, the legends are miniscule (the font is possibly 2 or 3 point!!) and can’t be increased to meet the needs of the human eye. I had to borrow my daughter’s PC laptop when the time came to make the presentation.

Second, Skype for Business doesn’t have a lot of interactive features. There is a poll, a whiteboard, Q&A and chat. You can add an attachment. That’s essentially it. No hands raised or thumbs up. And, most distressing of all, no breakout room functions. Not that I would have really had much time to take advantage of a breakout room in a 15-minute program, but it does not bode well for future programs.

I did the best I could, given the features available. My program was titled: Setting Employees Up for Success and it was targeted at managers. I began by explaining the target audience and asking the participants to download the attached handout. The relevant page numbers for the handout were identified in the upper righthand corner of each PowerPoint slide.

Then I asked two common ground questions and requested the participants to respond in the chat.  First, “How many of you feel it is important to set your employees up for success?” Then the follow up question was: “How many of you would like to be reminded how to do that?” They answered both questions in the affirmative.

As the participants introduced themselves (their location and number of years as a manager) in the chat, I gave a brief description of my background. I referenced my 20 years of teaching for the University of Wisconsin-Madison School of Business- Executive Management Institute to establish my credibility.

We looked at the three learning objectives: (1) review what employees need to perform well; (2) determine who is responsible; and (3) plan your next step. Then I introduced the major point of discussion: Dr. W. Edwards Deming’s statement that: “85% of an employee’s ability to perform successfully on the job depends upon the system.”

The participants were asked to define what he meant by the “system” in the chat. Once that was accomplished, I raised the question whether Deming’s estimate was just right, too high or too low.  The participants took a poll for 30 seconds and then looked at the results, which showed that the majority thought the 85% estimate was just right and a minority thought it was too low.

To determine who was right, we used a white board to answer the question: “What do employees need to be successful on the job?” The participants were instructed to list as many responses as possible after they selected a color for their pen and made the font size 16. I modeled what I wanted them to do by writing “training” as the first response. I also informed them that the person with the most responses would get a standing ovation from the rest of us.

They had three minutes to write their responses. The writer using the red pen won, so the participants unmuted themselves, stood and gave a standing ovation to the writer.

Once they were done, I asked them to look at the results and enter in the chat whether they confirmed Dr. Deming’s estimate of 85% or showed it to be too high or too low. The majority felt that 85% was just right, with the minority indicating it was too low.

Now they had a good idea of what was necessary so that employees could be successful, as well as who was responsible for providing what they needed. I asked the participants: “So, if an employee is not performing satisfactorily on the job, where is the first place we should look?” Their answers in the chat confirmed the next slide, which said “Ourselves!”

Their final task was to identify one action they would take immediately to set their employees up for success- and report that in the chat.

We reviewed the learning objectives that we had accomplished, then ended with a quote by Anne M. Mulcahy to reinforce why it was so important to set employees up for success: “Employees are a company’s greatest asset- they’re your competitive edge.”

The program was just shy of 15 minutes long, since there were only three participants. We’ll see if it wowed the client sufficiently for us to get the job!