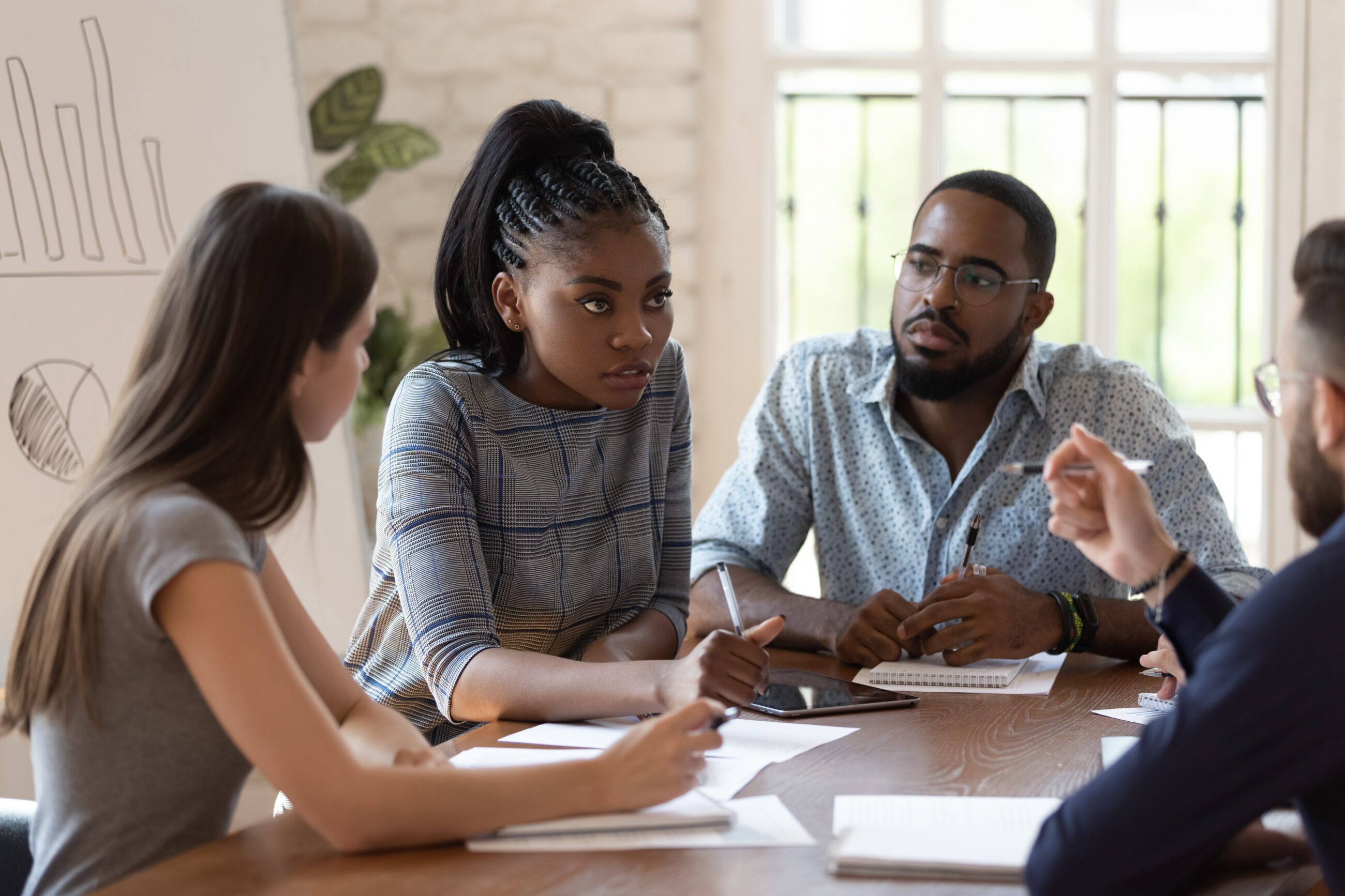 “In the end, you have to choose whether or not to trust someone.” Sophie Kinsella

There are twelve practical ways to build trust at work, according to Hannah Price. She begins by distinguishing between two basic types of trust: practical (which is earned by being competent and reliable) and emotional (which is when people feel they can be themselves with others).

Price then provides a trust equation: T= (C+R+I)/SO, where:

T= Trust (the willingness or ability to rely on others)

C= Perception of Credibility (trusting what someone says)

R= Perception of Reliability (trusting what someone does)

I=  Intimacy (trusting someone with something)

Each element is rated from 1 to 10 and the highest number possible for trust is 30. The most important variable is the perception of the other person’s Self Orientation. If we don’t feel the other person sincerely cares about us and our needs and concerns, it’s got to be difficult to trust that person.

For perceptions of Credibility, Reliability and Intimacy, the lower the number, the less trust is possible. For perception of Self Orientation, the higher number means the person is more self-focused rather than focused on others (so it’s preferable to have a lower score for more trust to be possible). It seems to me that if Self Orientation has a high number, then it follows that Intimacy will have a low number.

The ratings given to each trust variable will determine where actions need to be taken to shore up them up. In my first example above, if the person wanted to gain my trust, s/he would need to work on Intimacy and Self Orientation.

The twelve practical ways to build Trust involves three tips to help build each of the four trust variables:

To build Reliability, do something if you say you’ll do it, do it if you’re meant to do it, and explain your intentions and reasons for doing something.

To build Intimacy, extend trust to others, include others, and watch your reactions so people feel safe around you.

To move Self Orientation to a focus on others, give others a chance to talk, actively listen, and take responsibility for failures (which will show you have some integrity).

I like the idea of breaking trust down into the four variables. I can also see how the equation could be helpful, if the other person (deemed less trustworthy) wants to gain someone’s trust. That’s big “if.” But it could open up a very useful conversation if both people were willing to work on their relationship.

Price’s twelve action steps all make good sense to me.

What do you think?