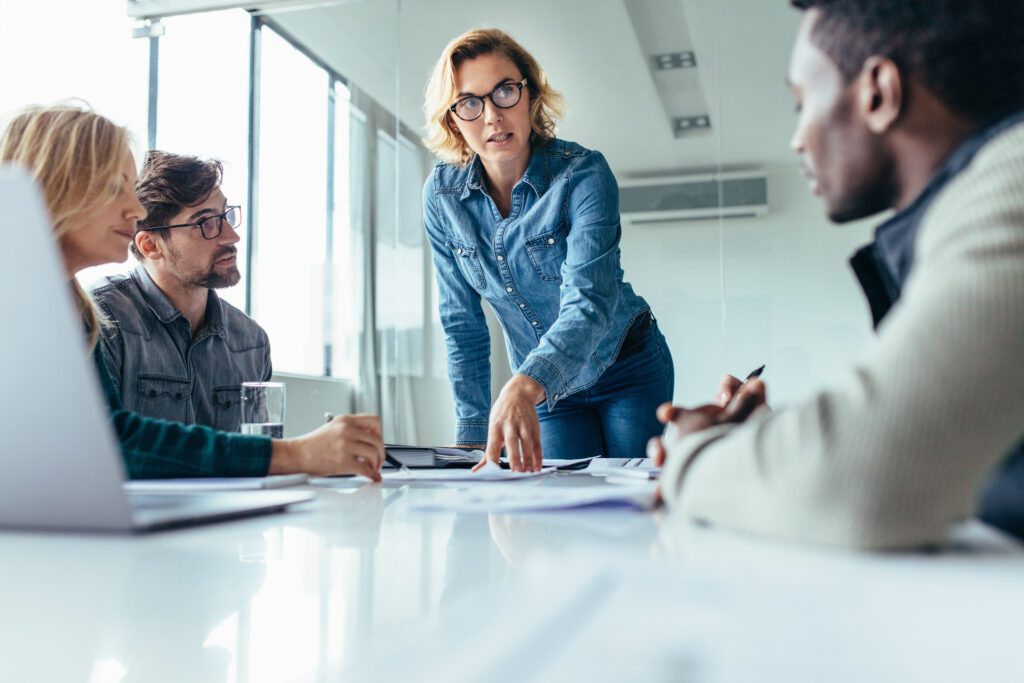 “The communicator who can fasten an audience’s focus onto the favorable elements of an argument raises the chance that the argument will go unchallenged by opposing points of view, which get locked out of attention as a consequence.”  Robert Cialdini

According to Cialdini, certain kinds of information combine initial pulling power with staying power. These include what he calls the self-relevant (information about ourselves), the unfinished and the mysterious (both of which magnetize because we need closure).

In considering the self-relevant, he proposes that when recipients get a message that has been tailored specifically for them (by referencing their age, sex or health history) they are more likely to pay attention, find it interesting, take it seriously, remember it and save it for future reference. This tenet leads to greater communication effectiveness in areas as diverse as weight loss, exercise initiation, smoking cessation and cancer screening. He notes that “purely from an effectiveness standpoint, any health communicator who has not fully investigated the potential use of such tools should be embarrassed.”

If you want to attract and keep people’s attention, use the personalizing pronoun “you” instead of making a general claim with the externalizing words “people” and “they.” “When you have a good case to make, you can employ- as openers-simple self-relevant cues (such as the word you) to predispose your audience toward a full consideration of that strong case before they see or hear it.”

The Zeigarnik effect shows that unfinished tasks are more memorable, “hoarding attention so they can be performed and dispatched successfully.” If we feel committed to performing a task, we will remember many elements of it better if we have  not had a chance to finish it. And if we are interrupted before we can complete the task, we feel an uncomfortable urge to get back to it because we crave cognitive closure.

One of Cialdini’s colleagues, who is a prolific writer, uses this to keep her anxious to get back to writing. She never lets herself finish a writing session at the end of a paragraph or a thought, even though she knows what she wants to write. She lets her need for closure prompt her back into a writing mode.

Because of the need for closure, when an important outcome is unknown to people, “they can hardly think of anything else.” Cialdini learned that he could increase his classroom effectiveness pre-suasively by beginning each lecture with a special kind of unfinished story: a mystery.

When presented properly, mysteries are so compelling that the reader can’t remain aloof. Their attention is magnetized to the mystery story because of its inherent, unresolved nature.

“Besides mystery stories being excellent communication devices for engaging and holding any audience’s interest, I encountered another reason to use them: they were instructionally superior to the other, more common forms of teaching I had been using, such as providing thorough-going descriptions of course material or asking questions about the material. Whereas descriptions require notice and questions require answers, mysteries require explanations. When I challenged students to engage in the process of providing explanations to account for states of affairs that otherwise wouldn’t make sense, their test scores went up. Why? Because that process also provided them the best chance to understand the lecture material in a meaningful and enduring way.”

In the next Tip, we’ll explore Cialdini’s assertion that, in contests of persuasion, counterarguments are typically more powerful than arguments.