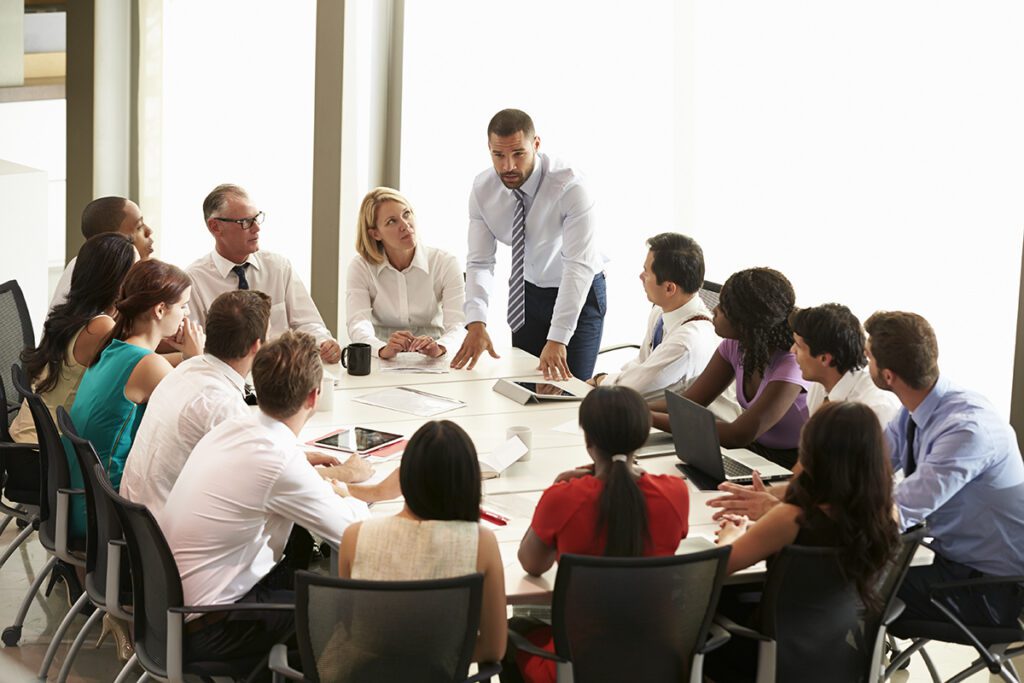 “Certain cues seize our attention vigorously. Those that do so most powerfully are linked to our survival. Sexual and violent stimuli are prime examples because of their connections to our fundamental motivations to reproduce on the one hand and to avoid harm on the other-life and death, literally.” Robert Cialdini

What if you could pre-dispose someone to help you or do what you wanted? Years ago, Robert Cialdini identified six different universal principles of influence: reciprocation, liking, scarcity, authority, social proof, and consistency. And, more recently, a seventh: unity.

However, he has determined that there are preliminary actions you can take to lay the groundwork so that persuasion will be more likely. In his latest book, Pre-Suasion, he identifies how “the best communicators capitalize on ‘privileged moments for change,’ in which audiences become receptive to a message before they experience it.”

This is based on a basic tenet of communication, which is that what we present first changes the way people experience what we present to them next. Cialdini demonstrated this tenet in his book Influence when he explained one element of reciprocation: The rejection-then- retreat tactic increases the chances that someone will agree to a certain request.  You first make a larger request that the individual will most likely turn down.  Then, you make the smaller (real) request.  It will appear as a concession and the other person will need to reciprocate.

The central assertion of his new book is that the “truly influential things we say and do first act to pre-suade our audience, which they accomplish by altering audience members’ association with what we do or say next.” They serve as openers in two ways: by initiating the process and by removing existing barriers. However, any practice that pulls attention to an idea will be successful only when the idea has merit.

Channeled attention leads to pre-suasion because of the human tendency to assign undue levels of importance to an idea as soon as one’s attention is turned to it. And when people see themselves giving special attention to some factor, they become more likely to think of it as a cause.

There are also naturally occurring commanders of attention: the attractors (the sexual, the threatening and the different) and the magnetizers that combine initial pulling power with staying power (the self-relevant, the unfinished and the mysterious). For these stimuli to be effective, they need to fit the goal they have for that situation. His purpose in exposing these is to make us more conscious when they are used to manipulate us, such as in advertisements.

We’ll consider the attractors in this Tip.

The threatening attracts attention. For example, communications that present the most frightening consequences of poor health habits work better than milder messages or messages that present the positive consequences of good habits. Then the communicator has to add clear information about legitimate, available steps the recipients can take to change their health-threatening habits.

(By the way, he devotes a lot of time to stressing the importance of using these influence factors in an ethical way.)

“The potent effect of a rapid change in environmental circumstances on human concentration can be seen in a mundane occurrence that afflicts us all. You walk from one room to another to do something specific, but, once there, you forget why you made the trip.” Why? “…walking through doorways causes you to forget because the abrupt change in your physical surroundings redirects your attention to the new setting– and consequently from your purpose, which disrupts your memory of it.”

In next week’s Tip, we’ll look at the magnetizers that pull and keep attention.