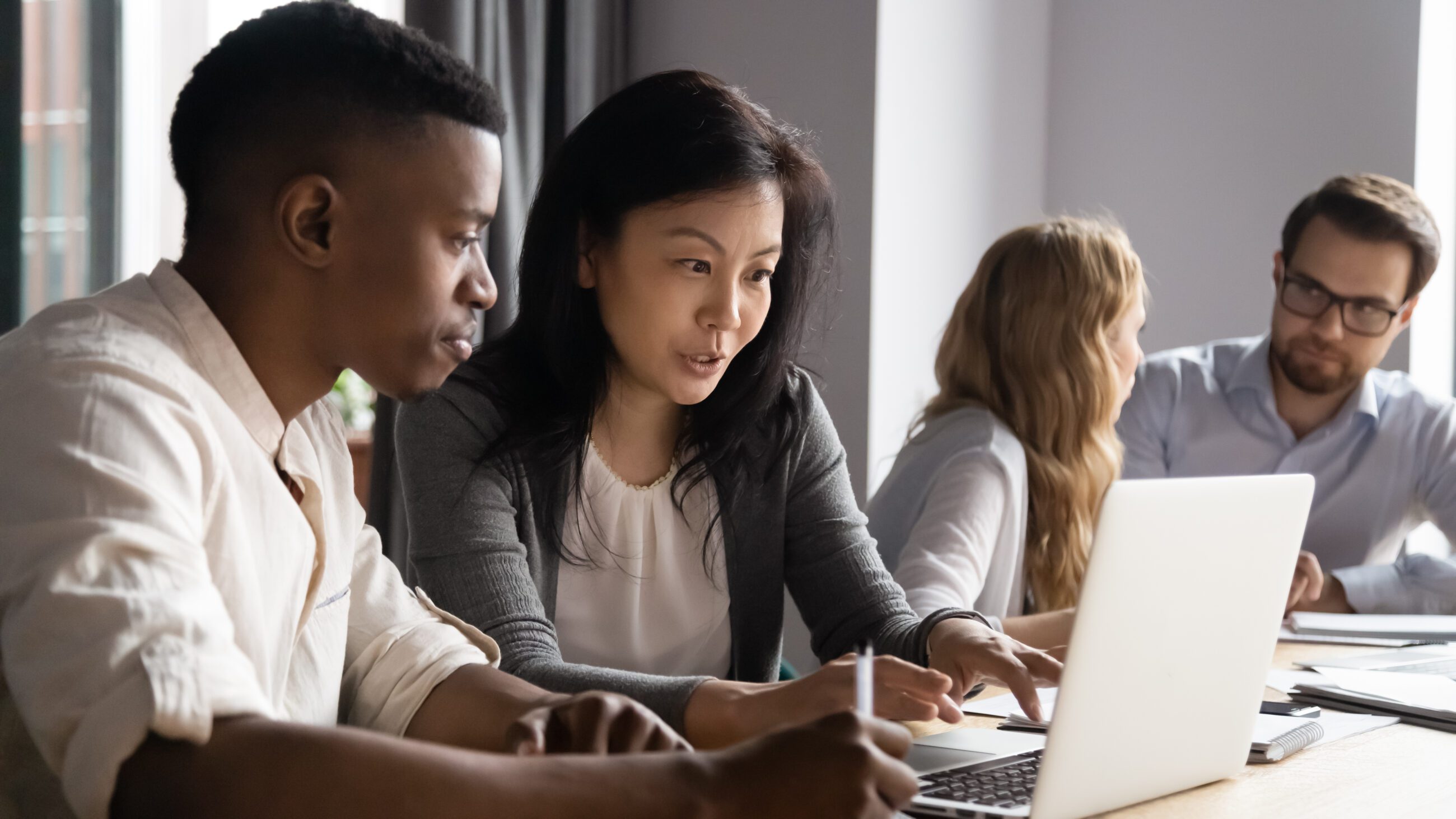 “Practice is a means of inviting the perfection desired.” Martha Graham

The following Tip is drawn from several sources.

In the previous Tip, we looked at overlearning in life or death situations. In this Tip, we’ll look at other less critical times where overlearning can speed a task, making completion faster and more successful with less effort. Knitting , dancing and playing an instrument come to mind. After sufficient practice, hands, legs and fingers are doing what they need to do without conscious manipulation because they have developed muscle memory.

In whatever field, the process of ‘overlearning’ – or repetitive practice – has far reaching benefits. It can take a person’s performance from good to great by improving their retention and recall.

Alaa Ahmed, Assistant Professor at the  University of Colorado at Boulder, conducted a study that measured the amount of energy expended on a task that was repeated over and over.

The study, published in the Journal of Neuroscience, found that as participants became more skilled at a task, the amount of energy used to perform that task decreased about 20 percent from when they started.

Researchers at Brown University found that even just 20 minutes of overlearning locks in a new skill and shields it from being overwritten by other information. However, study coauthor Takeo Watanabe cautions that, because overlearning blocks subsequent learning, it may prevent learning a series of similar things in rapid succession.

He and colleagues invited a group of volunteers to learn a new visual skill, involving distinguishing between patterned images and random ones. In one experiment, participants learned the skill, waited a set length of time, then learned a new, but related, skill. Another group did the same thing, but learned the first skill twice before moving on to the second skill.

To see if they could figure out why this was occurring, the researchers used a technique called magnetic resonance spectroscopy (MRS) to monitor areas of the brain involved in vision. MRS is similar to MRI, but MRS detects concentrations of chemicals in the brain rather than brain structures.

During the first bout of learning in all the participants, the researchers detected higher levels of an excitatory brain chemical, called glutamate, than its inhibitory counterpart, GABA. Glutamate promotes brain cells to morph and change, or be “plastic,” which is required to learn and store memories in the brain.

When regular learners moved onto a second skill, their brain regions were still hot with glutamate, ripe for new learning and overwriting previous learning. But when overlearners stuck with the first skill for an extra 20 minutes, their levels of GABA, the inhibitory chemical, climbed and silenced the brain cells. In other words, the brains of the overlearners hunkered down, protecting the original learning from change.

On the plus side, what the studies show is that “overlearning” improves retention, decreases the time and energy it takes to do the learned task, and locks in original learning to protect it from change. On the negative side, “overlearning” can inhibit learning a series of new information.