Tip #716: When Overlearning Is Important- Part One 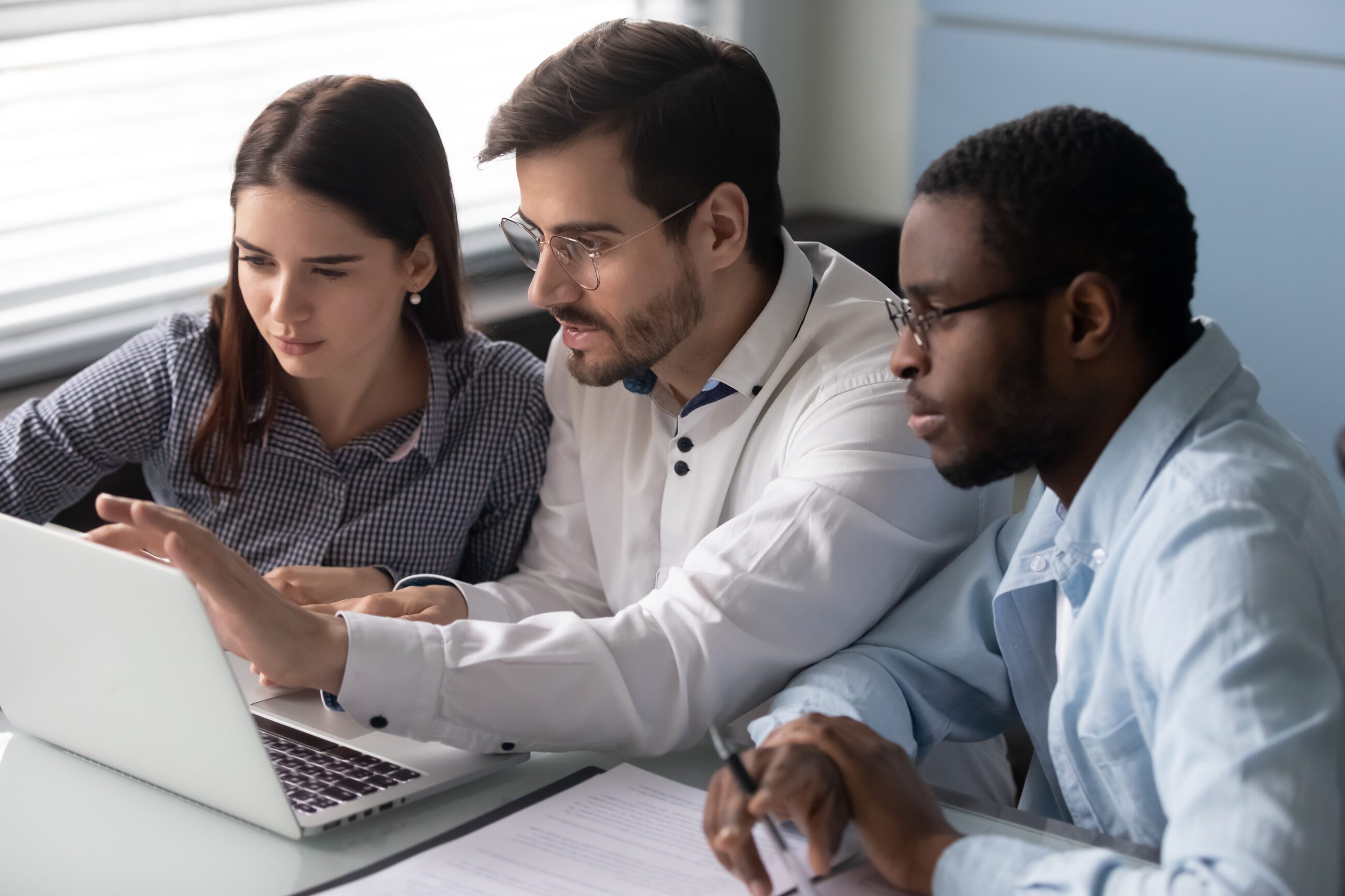 “Over-learning and over-preparing gives you the winning edge in any area.” Brian Tracy

The following Tip is drawn from several sources.

Overlearning is practicing newly acquired skills beyond the point of initial mastery. The idea is to get to automaticity, which Wikipedia defines as “the ability to do things without occupying the mind with the low-level details required, allowing it to become an automatic response pattern or habit. It is usually the result of learning, repetition and practice.”

I first became aware of the importance of an automatic ingrained response when I was in a lunch line with firefighters at a nearby army base. They needed to know how to immediately assess and respond to a situation where even the shortest delay might cause loss of life.

So, probably the most obvious time when overlearning is important is when individuals will have to handle life and death situations.

One group of soldiers received “adequate” learning- they were trained until they were able to achieve the task once, without any errors..

The training of the second “overlearning” group was extended by the exact amount of attempts it took them to achieve the task. So, if that was 30 repetitions, they trained 60 times.

A third “refresher” group went through the same process as the first group, but had a refresher session four weeks later. This was where they repeated the exercise by the same amount of times as it took to get it right originally, like the “overlearners.”

Both the “overlearning” group and the “refresher” groups outperformed the “adequate learners.” The “overlearners” not only excelled in terms of memory and recall, but actually managed to perform the task faster. The ability to carry the task out effectively had become automatic to them.

By contrast, the group of “refreshers” had begun to forget a few elements of the task even before the refresher part of the training, four weeks later.

After eight weeks, the “overlearning” group managed to perform the task better and faster than the “refresher” group managed after just four weeks. A crucial improvement, considering we’re talking about assembling a machine gun!!

In the next Tip, we’ll look at overlearning in less critical pursuits.