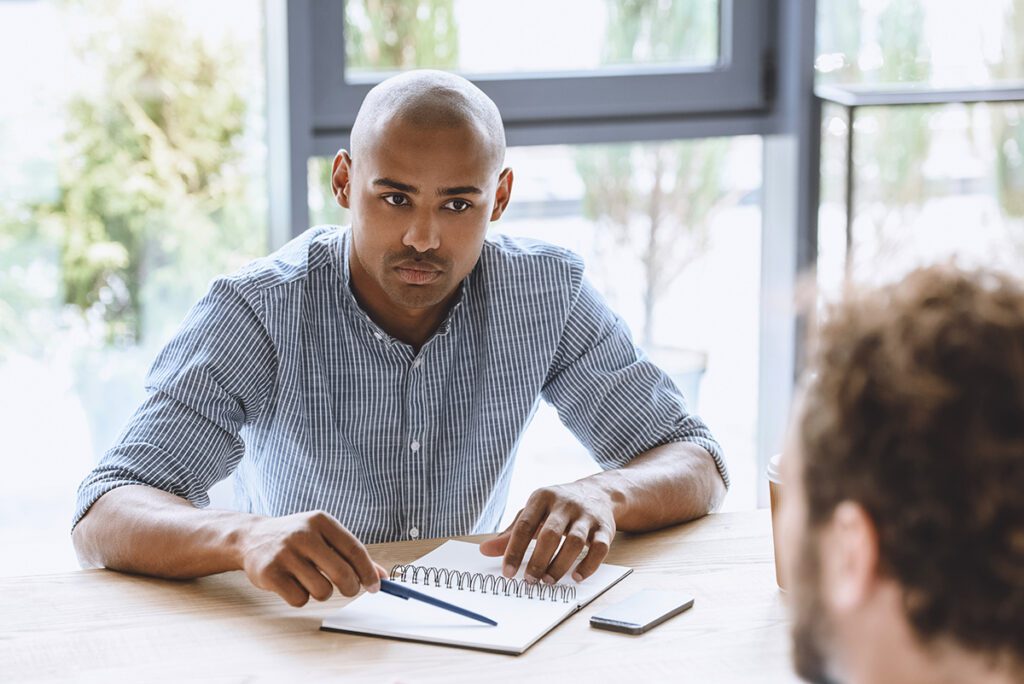 “You can be a good person with a kind heart and still say no.” Lorie Deschene

“Saying no can be the ultimate self-care.” Claudia Black

A friend who was passing through town needed someplace to stay, so he asked me if he could spend one or two nights at my house.

Like many of you, I’ve grown up with values encouraging me to be kind and helpful, and never to be selfish or put my own needs first. If he had asked me a number of years ago, I would have definitely said yes, even though it might have been terribly inconvenient for me. I would have felt too guilty saying no.

In the current instance, I looked at the basic facts: he’s a nice guy, I have the room, he’s helped me out, it would only be for two days, etc.

However, after a troubled period of indecision and with a small twinge of guilt, I told him that I was sorry, but he would have to find some other place to stay. And that’s all I said.

Later, I wondered if I should have told him why I said no.

Would that have taken the sting out of the rejection? (I felt it was a rejection, but I don’t know if he did.)

Would that have helped to maintain our friendship at a comfortable level? (I now feel very uncomfortable, but I don’t know if he does.)

After giving it some thought, I realize that I couldn’t articulate my reasons at the time, because I wasn’t able to admit them to myself.

It is only now that I can explain why the idea of having him stay for two nights made me so uncomfortable. From prior visits, I knew that he has a lot of energy, is a great storyteller and is happy to talk late into the night. As an introvert, I find that very fatiguing. I would lose the privacy and solitude I need.  I would not be able to get any work done, or simply sit and read, because it would be rude.

He is a sensitive and caring person, so had I realized my concerns, I could have explained them to him and possibly come up with an acceptable compromise.

However, there is another reason that I did not want him to stay. I would have felt the need, as a proper hostess, to get up, get dressed, pay attention to someone else’s needs, and make meals. This would have been a hardship. Since I live alone and I work for myself (often into the early hours of the next day), there are days when I need to sleep late, stay in my nightgown all day, commune only with my cats, and have peanut butter and an apple for dinner.

It is clear that I had a number of reasons for telling him no. I can still give him a belated explanation.

You should know that I have taught assertiveness for many years. In those classes, I always emphasize that the participants have a right to set limits and say no without adding an apology or justification. I merely suggest that they offer another alternative to the requestor.

When I told my friend that he would have to find some other place to stay, I did offer an alternative (even if it was an obvious one).

What do you think?

Do we have an obligation to lay ourselves bare when we do not accede to a request? Or is no a complete sentence?