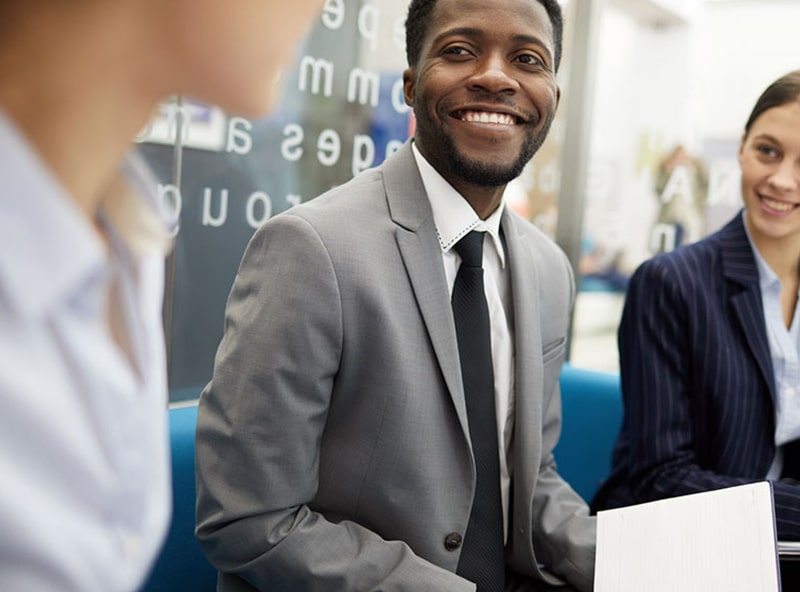 I recently conducted a workshop to introduce U.S. trainers to a variety of creative learning activities designed by Jordanians. The workshop began by explaining the context in which the activities were designed.

Because the participants in the Jordanian train the trainer program work for Mercy Corps, their focus was on major issues. These include: a poor economy, non-existent energy and water resources, lack of women’s equity, violence against women, and the impact of the Syrian refugee crisis on a poor country with limited resources.

My intention was to explain how each activity was designed and facilitated, and then have the workshop participants experience it in an adapted form. I did my best so that the adapted activities would have the same emotional impact.

For example, for a teaching tolerance activity, I explained that Zaid AlHeji asked the participants, depending upon the statements he read, to move in front of one of three flip charts, which were titled: Agree, Neutral, and Disagree,.

He began with simple objective statements, e.g. “I am single.”

Next, Zaid moved to more subjective statements, e.g. “I am considered short.”

Finally, he made deeply personal statements, e.g. “I would allow my child to marry a Syrian refugee.”

Their agreement or disagreement with the statements created a moment of truth for many of the Jordanian trainers, who provide direct services to the refugees. Some of the trainers were very surprised at their choices, which seemed counter to what they thought they believed.

For my workshop activity, I drafted simple objective and subjective statements that did not require a great deal of thought on the part of the participants.

However, the deeply personal statements I drafted were intended to provoke some real soul searching about personal values as they related to current issues in the US. These statements included:

During our debriefing, the workshop participants provided two caveats and a number of recommendations.

First, they cautioned that something would need to be done to create a sense of trust within the group before conducting the activity. In fact, the participants in the Jordanian train the trainer were part of a long term intact group, so trust was already established. As a result, it had never crossed my mind how important trust might be so that the participants felt comfortable indicating their choices during the activity.

Second, they cautioned that participants could choose not to move (but still consider their values in private). I’m sure that some of the participants in the Jordanian class and in my workshop chose that option- either out of concern for how they would be perceived or because they simply needed more time to decide how they felt. We agreed that, whether or not participants were “honest” in where they stood, the activity would still have the desired emotional impact.

Third, they suggested that, rather than aiming for an emotional impact, this kinesthetic activity could be adapted to help participants realize that different groups hold different values or concerns. For example, it could be used to highlight generational or gender differences, or to highlight differences in training or management philosophies.

Because I had been so focused on retaining the emotional impact of the original activity, these caveats and alternatives had never occurred to me!

I learned a lot from the group, which goes to show how participatory learning can benefit both the participants and the facilitator!