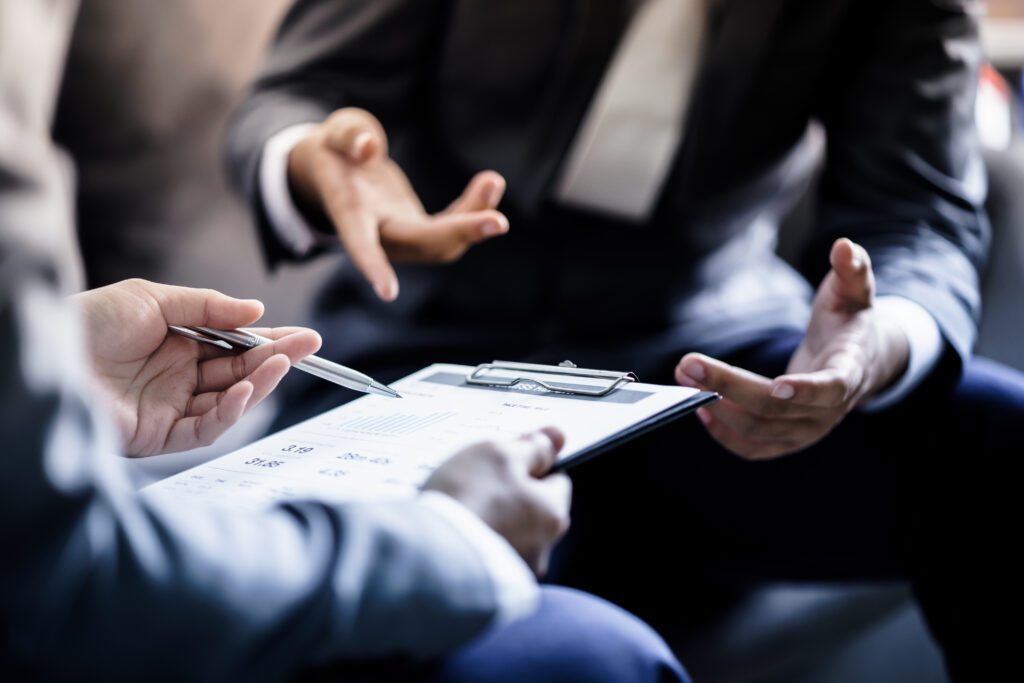 “When solving problems, dig at the roots instead of just hacking at the leaves.” Anthony J. D’Angelo
There are many reasons why solutions to problems are often ineffective, such as the fact that they:

1.     address symptoms rather than the real problem.

2.     are based on insufficient or inaccurate information.

3.     are made for subjective rather than objective reasons.

8.     are the wrong solutions for the real problem.

9.     do not consider all of the contributing factors.

10.  are beyond the scope of those who have to implement them.

However, there are three different cause-analysis techniques that can help to focus in on the true causes, or roots, of a problem: (1) is/is not matrix, (2) cause and effect diagram, and (3) top-down flow chart.
The is/is not matrix pinpoints when and where a problem exists or does not exist. It is helpful when there is a sense that a problem is all-encompassing, when in fact it might be localized and easier to solve.
The cause and effect diagram (often referred to as the fishbone because it looks like one) identifies and organizes possible causes of a problem. It is helpful when there is a sense that the problem is very general, which makes it difficult to determine how to approach its solution. Of the three techniques, this is the one that is most familiar.
The top-down flow chart identifies the major sequential steps in a process in order to determine which step was overlooked, resulting in the problem. It is helpful when the problem appears to be the result of a process.
Each technique can be used independently or in concert with another technique. All of the techniques can save decision-makers from selecting solutions that are based on assumptions.
Here are examples of the is/is not matrix and top-down flow chart. Since the cause and effect diagram is well known, I have not provided an example for that technique.
1.      Is/Is Not Matrix:  Defines when and where the problem occurs, assuming it doesn’t occur all the time and everywhere.
This is a good technique to pinpoint a problem by exposing when it does and does not occur. The matrix questions help to organize existing knowledge and information about the problem. Using this technique first to identify the problem can help focus additional problem analysis.
Example:  Let us assume that the problem is initially defined as “not enough time to do what needs to be done.” In order to define the problem, we have to find out when this problem exists and when it does not exist. It appears that it affects a few people on specific occasions, which means other staff might be available to help out. Without this information, the obvious solution might be to hire more staff.
2.  Cause and Effect Diagram:   Identifies and organizes contributing factors that
may better define the problem.
This technique is used to identify and organize possible causes of the problem or factors needed to address it. It is most effective after the problem has been well defined, although the problem that is initially identified is frequently revised after the contributing branches start to be discussed. The diagram provides a pictorial display of a list and shows the relationships between factors.

3.       Top Down Flow Chart:  Identifies and analyzes the logical steps in a process to

determine if one or more were overlooked.
This technique provides a picture of the major sequential steps in a process.  It enforces logical thinking to identify the major steps necessary to accomplish a goal. The chart can then be analyzed to determine if there are steps that were overlooked that therefore resulted in the problem under investigation.
Example:   Let us assume that the problem is initially defined as “poorly trained staff.” In order to define the problem, we need to identify the steps and substeps that would logically be involved in planning and implementing the change that the staff are expected to implement. In this situation, it appears that the organization jumped from Step 1 to Step 5. Without this information, the solution might be to blame and train staff again, which will not solve the real problem: the lack of systems to support the desired changes.
Have you used these cause-analysis techniques? Any tips?
May your learning be sweet.
Deborah