Tip #661: Objectivity is a Keystone for Consensus 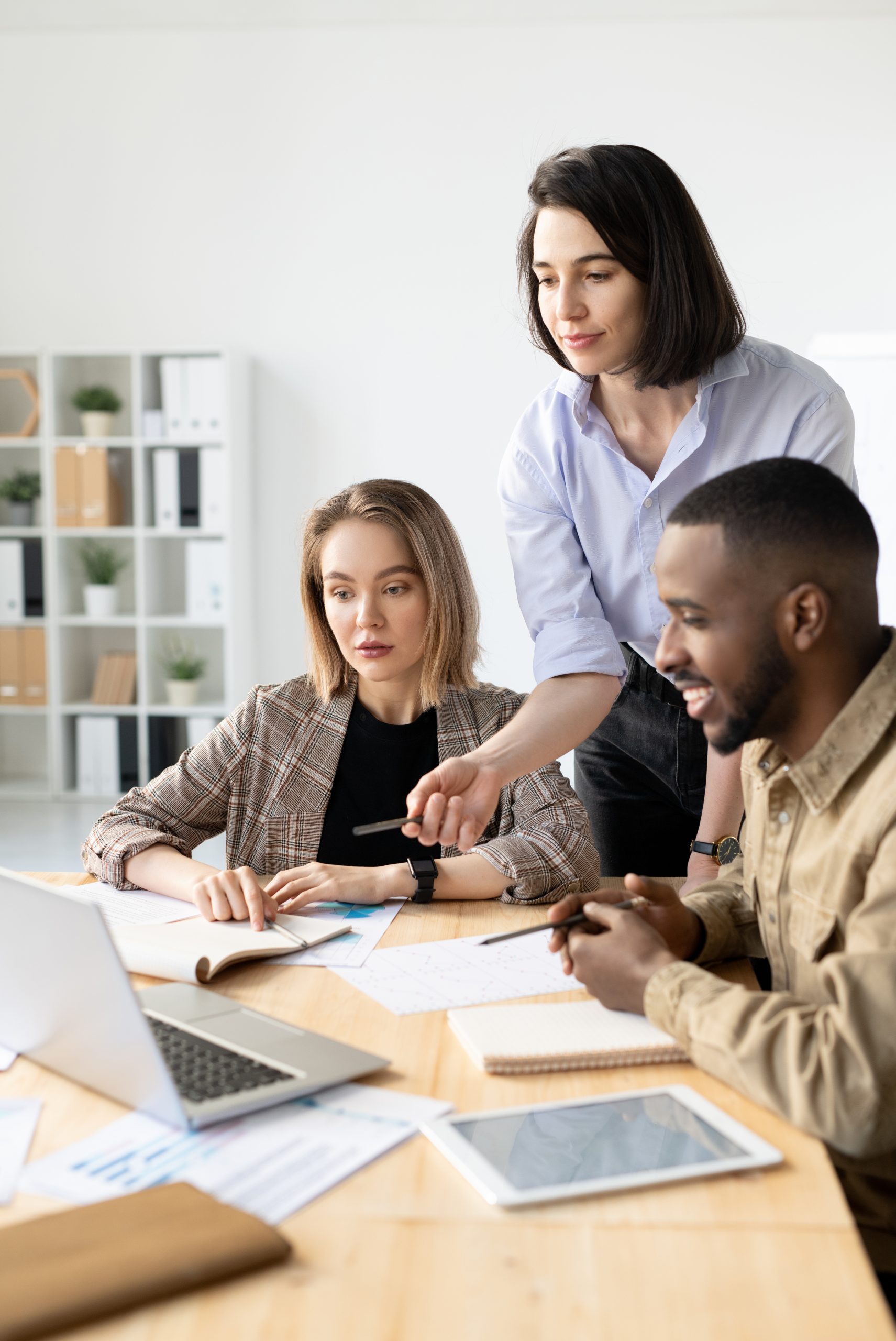 “Consensus doesn’t happen by magic…You have to drive to it.” Christine Quinn

Consensus is defined by the Center for Conflict Resolution as follows:

“Simply stated, consensus is different from other kinds of decision-making because it stresses the cooperative development of a decision with group members working together rather than competing against each other. The goal of consensus is a decision that is consented to by all group members. Of course, full consent does not mean that everyone must be completely satisfied with the final outcome- in fact, total satisfaction is rare. The decision must be acceptable enough, however, that all will agree to support the group in choosing it.”

As apparent by the comments in bold print, the keystone of consensus is agreement to support the decision. When the issue is sensitive or controversial, it will need to be depersonalized by relating it to something about which everyone agrees. Only then will the group be prepared to have an objective problem-solving and decision-making discussion.

There are four steps to establishing objectivity, particularly when the issue to be considered is highly sensitive or controversial:

Step 1.   Identify what is important to the group.

a.  Have the group members identify what they feel is important. (For example, do a good job, serve the customer, fair treatment, etc.)

a.  Based on the priorities listed during step 1, have the group brainstorm to list any and all principles that they feel should guide their decision-making.

Note: The manager can set some parameters, such as stay within budget, comply with existing contracts, maintain mandated services, etc.

b.  Post this list of potential decision-making principles on a flip chart or white board so everyone can see it.

a.  Discuss each item on the list to remove any duplications and determine if there is or can be unanimous agreement to retain an item as one of the decision-making principles.

b.  Remove all items that do not have the unanimous approval of the group.

c.  Once every item on the list has been addressed, review the remaining items one more time to ensure that every member of the group accepts them.

Step 4.   Clarify the commitment incurred by signing the list of principles.

a.  Draft a document with the list of unanimously agreed-upon principles.

b.  Explain that signing the document commits the signer to accept the group’s final decision as long as it complies with the principles on the list.