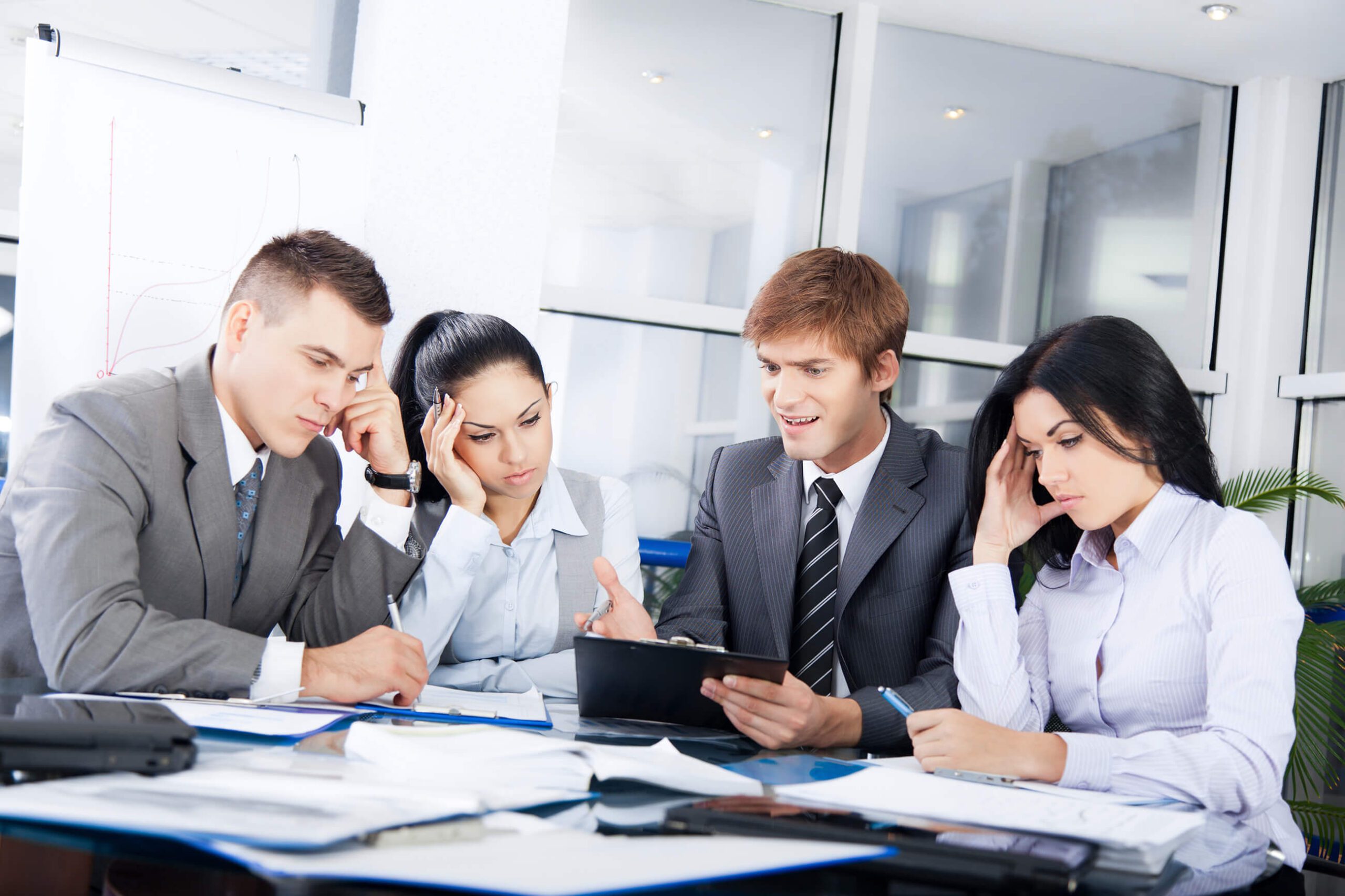 Difficult Behavior: Is quick to find fault with the material or instructor. Picks apart statements in an inappropriate way. Often is angry, but will not come out and admit or explain the anger.

Special Note: Some people have an argumentative style, or like to devil’s advocate to ensure a lively debate. Their motivation and behavior is not fueled by anger or deep frustration. As a result, they are more easily brought back into the fold through the milder actions suggested below.

What a Trainer Can Do:
In front of the group: If it is an attack on the topic:

If the arguer may be a spokesperson for the group:

If it is a personal attack:

What a Trainer Should NOT Do:

Real Life Example: Another thing a trainer should NOT do is go into a training session unprepared and unaware of issues that may impact the session. However, despite pre-session interviews and other needs assessment work done up front, there may be times when a trainer unwittingly becomes the catalyst or target for group venting.

I once did a session for a public agency, had even spent the evening before the session chatting with participants, and then ran into a buzz saw when the training began. The focus of the program was team building, and we began with a checklist of effective work team characteristics. I read down the list, asking the participants to check off all of the characteristics that were currently present in their work teams. I then asked them how they had done, and one woman’s hand shot up. She proceeded to say that not one of the characteristics existed anywhere in the entire agency!

After listening to her angry expression of frustration, I turned to the rest of the group and asked how they felt. The entire room (approximately 150 people!) erupted. As they were recognized, each person confirmed and embellished on the first woman’s statements.

Now, did I mention that all of the agency top management were present in the room? Well, they were- but not for long. When I turned to ask them if they would like to respond, not one of the managers remained!! So, there I was with a workshop on teambuilding and an entire army of participants up in arms about the very thought!

I did what any reasonable, shocked trainer would do- I called for a break. Immediately, participants came buzzing around me and it became crystal clear that they would need a structured opportunity to vent before there was any hope of continuing with the training content.

We quickly distributed flipchart paper and markers to all of the tables and, when the participants regrouped, I told them they would have 10 minutes to post their constructive feedback and recommendations. I promised to summarize their comments and send a copy to them as well as to their management, for management’s response. I made clear that, after that exercise, we would return to the planned agenda.

Well, it worked! They wrote furiously, then handed in their recommendations. We continued the training without further difficulty. I sent the summary of their recommendations, as I had promised. Unfortunately, someone leaked the information to the press, so the entire incident ended up on the front page of the state newspaper. Luckily, I was referred to as an “unnamed consultant!”

Commentary: When confronted with any difficult behavior, we need to be able to step back and objectively assess what might be the root cause of the behavior. Why would someone fight or argue with a trainer?

Anger is a basic human emotion, and this complex world offers many legitimate reasons why someone might be angry.

The person may resent having to come to the training session, particularly if attendance at the session is mandatory- or even last minute. I’ve had folks come into a training session understandably furious because they had been notified of the session with a note on their windshields the night before!

The person may disagree with the content, or have difficulty with authority figures (yes, that means the trainer!), or simply be having a very bad day.

The person may dislike the trainer, be angry about the quality of the coffee or the lack of refreshments, or be troubled by some issue at home.

Often, I have found that the training session is the only time, and perhaps even the very first time, that the participants are together and can discuss how they feel. The issue may have little to do with the actual training content, but some participant will find a way to bring it up.

Dr. Madeline Hunter taught that trainers must continually make decisions, before, during and after the training, to increase the probability that learning will occur. Argument and angry confrontation in the classroom truly test that teaching. We need to balance the needs of the participants while still achieving the set goals of the training program.. So we make decisions intended to defuse, deflect, or reframe the anger- because we know that no learning will occur while the anger persists. We do our best to dignify the person, while setting controls around the behavior.

For those of us who are conflict-averse, managing the Fighter or Arguer may be a real challenge. Yet it is necessary for us to effectively meet that challenge, or we will lose credibility and control in the classroom. And, if we lose control in that situation, our participants may not feel safe enough to continue in the session.