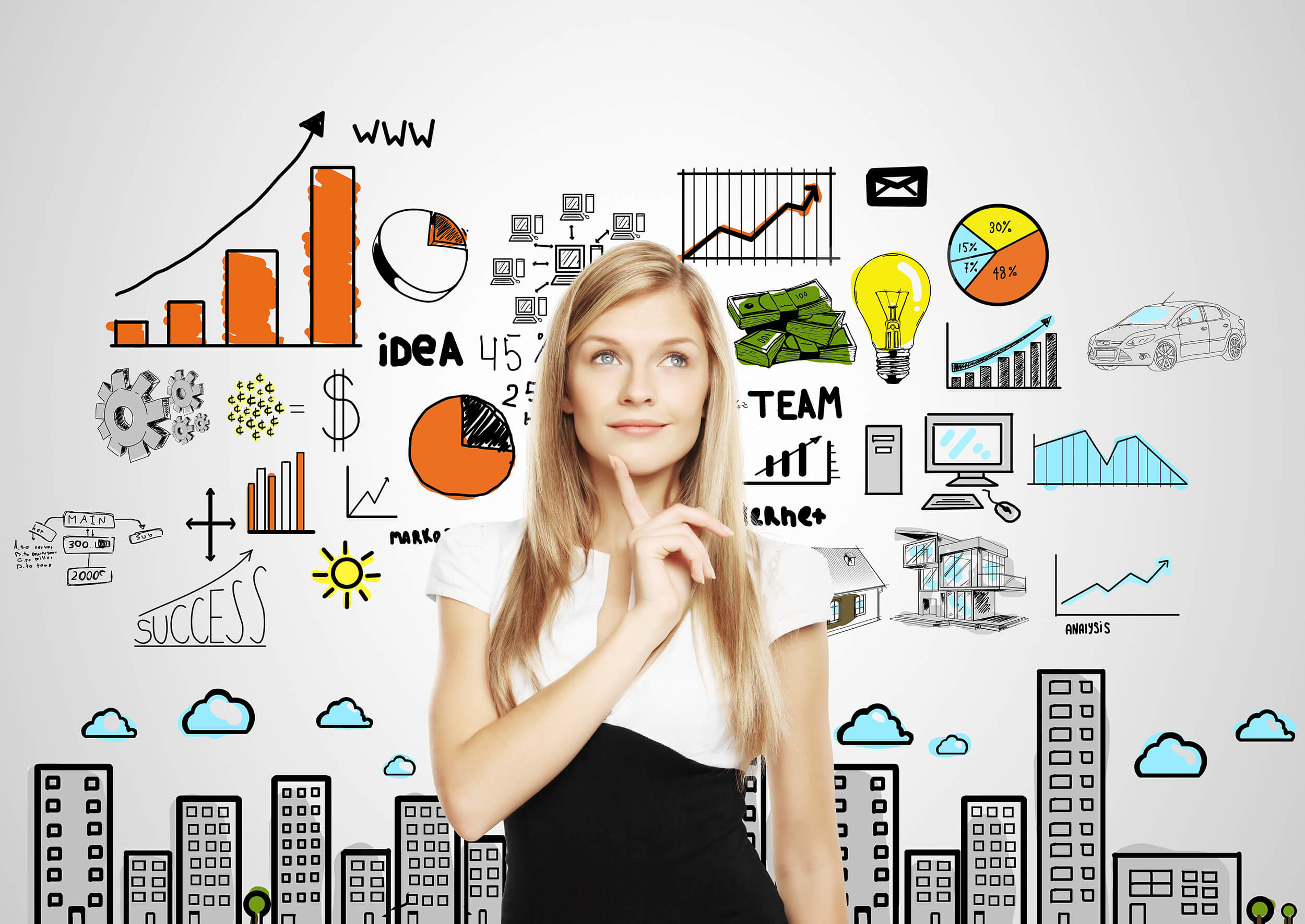 “Making good decisions is a crucial skill at every level.” Peter Drucker

Chris Argyris has identified seven different subconscious stages in decision making that he calls rungs on The Ladder of Inference:

The purpose of the Ladder of Inference is to help us question our decisions. We can work down the ladder, analyzing our thought process at each rung so we can understand the choices we have made.

For example, there has been a lot of discussion recently about “false news” When the news is particularly troubling or inflammatory, we may leap to the conclusion that it is true (rung 5), adopt a belief that such a matter is terrible (rung 6), and then take action to alert and alarm others by passing the “news” along (rung 7).

However, if we were to stop for a moment and go back down the Ladder, we might realize that what was presented as “news” was really someone’s selective reality (rung 2). We could identify how the interpretation (rung 3) of that selective reality was skewed, based on assumptions (rung 4) that might not prove to be valid if we looked at them more closely.

The ladder of inference can save us from making unfortunate decisions or mistakes.

Managers have been complaining for several months about the effectiveness of the technical training given by the agency training section (rung 1: reality).

The training manager, Hilda, chooses to review the evaluations for the workshops that a new trainer, Ann, has given (rung 2: selective reality).

Complaints about the technical training programs have increased over the past two months (rung 3: interpretation).

Hilda forms the opinion that Ann is an ineffective trainer (rung 6: belief). Since Ann is on probation, Hilda decides that it is time to terminate Ann’s employment (rung 7: action).

However, if Hilda had used the Ladder of Inference to question her thought processes, she would realize that:

She received the complaints with the existing belief that Ann, who is a new trainer on probation, could not be as good a trainer as the more seasoned trainers in the section.

She focused on Ann’s workshop evaluations (subjective reality). She pulled out the negative comments that supported what she already believed (that Ann’s performance would be unsatisfactory)

To get back to the reality of the situation, Hilda needs to challenge her selection of data and her assumptions about Ann’s likely performance.

The problem was not that the trainers were doing an ineffective job. The reality was that there were bugs in the new system and the trainers had not been given the workarounds to include in the training program.

Once Hilda changes her assumptions, she will recognize the need to get her trainers up to date information about the system.

She can also take a more positive look at Ann’s performance to determine why Ann is receiving less negative comments than her peers. Perhaps Ann is doing something in her training programs that the other trainers should emulate.

For a very useful infographic of the ladder of inference, please see: https://www.mindtools.com/pages/article/ladder-inference-infographic.htm