Tip #655: There is Never Just One Reality 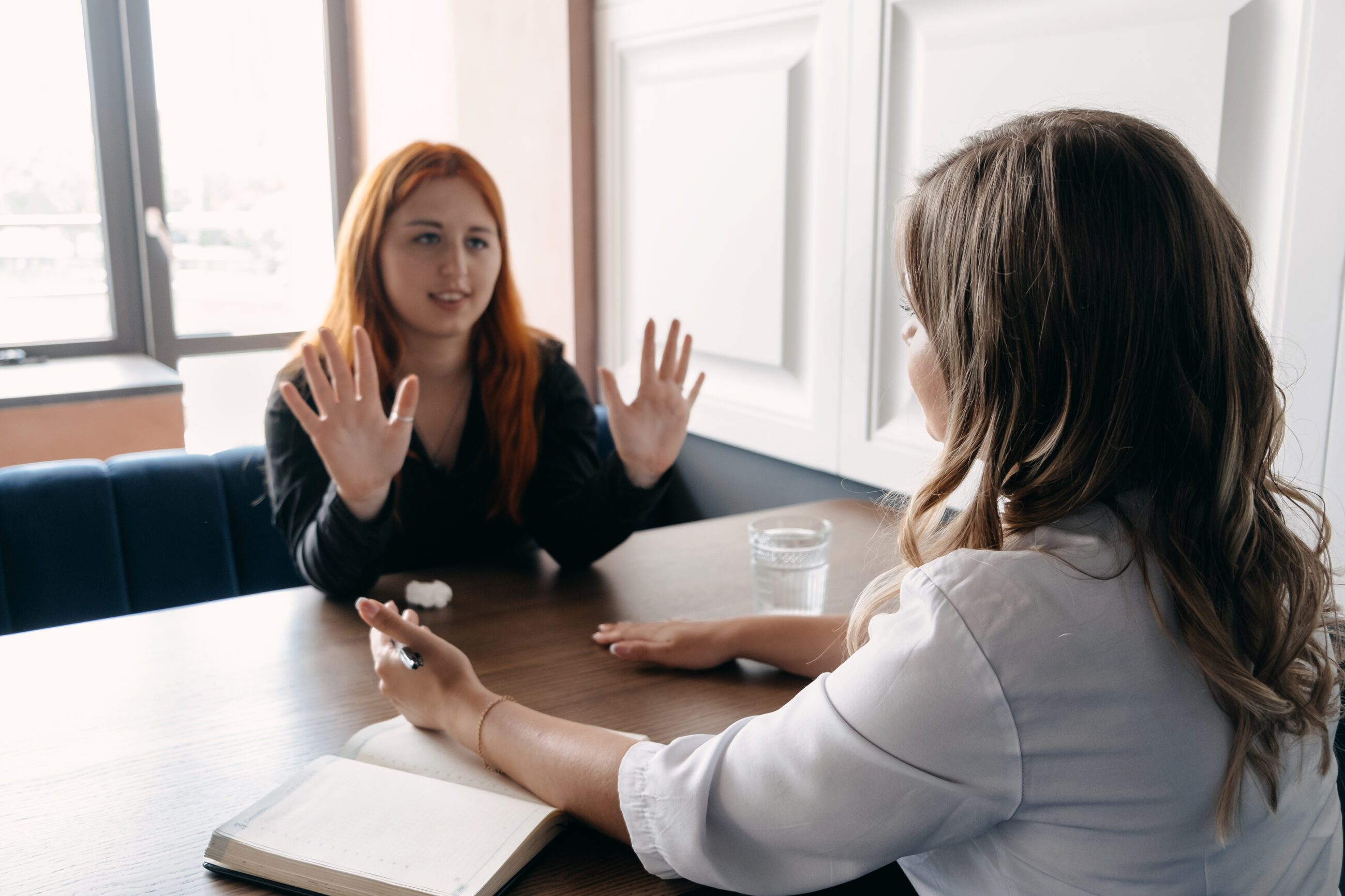 “Sometimes you have to look reality in the eye, and deny it.” Garrison Keillor

We know that there are many obstacles to true understanding when two or more people are trying to communicate with each other. They may have a difficult shared history that colors their perceptions of what the other person is saying. They may be distracted, have a different frame of reference, get defensive, or make assumptions- to name only a few reasons for a potential bottleneck.

My reality may be very different from your reality, because we each select the facts that are most meaningful or useful to us.

This has been proven time and time again when witnesses to the same event recall very different scenarios based on their unique perspectives.

Keep in mind that there are extenuating circumstances that might explain and excuse the differences in their realities.

The witnesses are being asked to remember a scene that may have only been a brief or peripheral part of their day long ago. If they had known at the time that they would be asked to provide details about the scene, they would probably have paid more attention.

If the blind men were told that there was more to an elephant than their initial conceptions and encouraged to walk around the elephant, they would probably have ended up with a somewhat similar reality.

Monet and Renoir sat side by side at a boating and bathing resort and painted the exact same scene. Both paintings are titled La Grenouillere, which was the name of the resort.

However, the paintings are very different because the painters selected the reality that interested them.

Monet focused on the water and the boats:

Renoir was much more interested in the people, so that was his focus:

Both painters selected the reality that appealed to them, which was possibly the only reality they saw. They then interpreted that reality in their own style of painting.

In this, as in many cases, thank goodness there are a variety of realities.