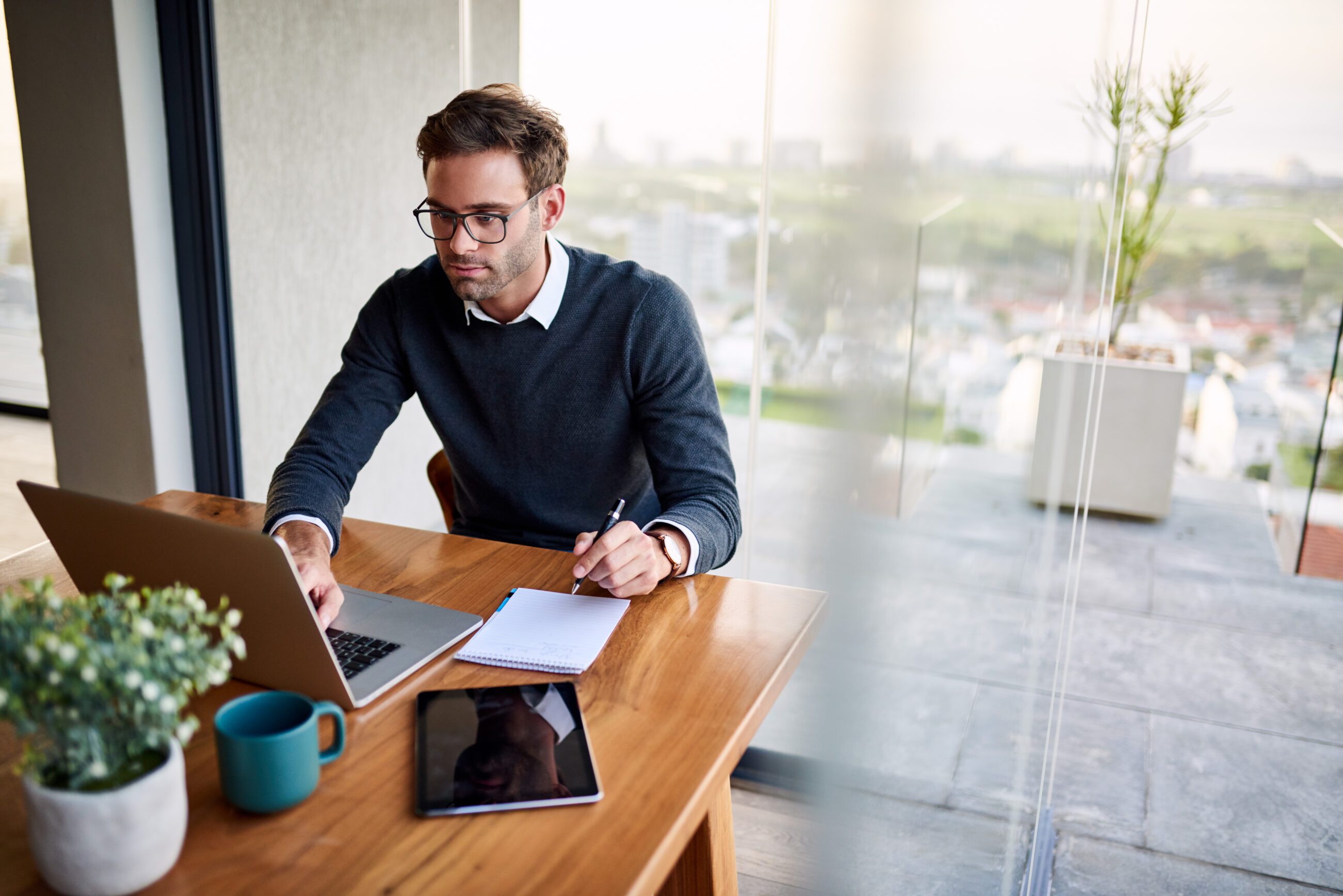 “Just because something isn’t a lie does not mean that it isn’t deceptive. A liar knows that he is a liar, but one who speaks mere portions of truth in order to deceive is a craftsman of destruction.” Criss Jami

I had never heard of the word “palter” until I read an article by Francesca Gino titled: “There’s a Word for Using Truthful Facts to Deceive: Paltering.” https://hbr.org/2016/10/theres-a-word-for-using-truthful-facts-to-deceive-paltering

The Oxford Dictionary defines palter to mean: “Equivocate or prevaricate in action or speech.” In other words, to palter means to intentionally misrepresent the truth.

It is probably no coincidence that this word has come to the forefront at this time.

Paltering is different than telling an outright lie.

According to Frederick Schauer and Richard Zeckhauser, a genuine lie involves: “(1) an intent to deceive, (2) the use of words that are literally false, and (3) the presence of a recipient who is caused by the lie to have a misimpression of reality.” https://www.hks.harvard.edu/

A palter is not technically a lie because it may not be literally false.

For example, when a furniture maker says “thank you” when someone comments about “the excellent workmanship of a store-bought desk, he has paltered, because he has left the false impression that he made the desk himself, even though none of his words said so implicitly.”

Paltering occurs when something the palter does or does not say or do is intended to make the recipient believe that a certain “state of affairs obtains, but when in fact the reality is quite different and perhaps just the opposite.”

A common example involves taking a deliberate action to create a wrong impression, such as name dropping, exaggerating accomplishments, or presenting extreme examples of various problems and benefits.

Vocabulary.com points out that: “Politicians are paltering experts: they palter when they leave out important information or use euphemisms to confuse voters. Paltering can be vague, distracting, or misleading. People palter when they have something to hide or just don’t want to discuss.”

Gino notes research has shown that people frequently prefer to palter rather than tell an outright lie because: “It allows them to maintain an image of themselves as honest and trustworthy…”  They feel that it is somehow more ethical.

On the other hand, I do not appreciate being deceived at any time. However, I feel that it is more insulting and unethical when someone misrepresents the truth than when someone blatantly lies.

Schauer and Zeckhauser suggest that a palter may do greater damage than a similar lie because “the palterer can, if exposed, often claim, unlike the liar, to have been misunderstood.”  It is more difficult to identify a palter due to this element of deniability as well as the absence of an obvious falsehood.

One definition of a lie is to “be economical with the truth.” To me, a lie is more honest. The lie stands out, uncloaked and barefaced. There is no pretense about a lie. A lie is unequivocally an untruth.

When someone palters, I feel it is more dishonest and unethical because true and untrue statements are mixed in together.

No one likes to be lied to, whether the lie is intentional or unintentional. But if I have to choose, I prefer an honest lie to a dishonest palter.