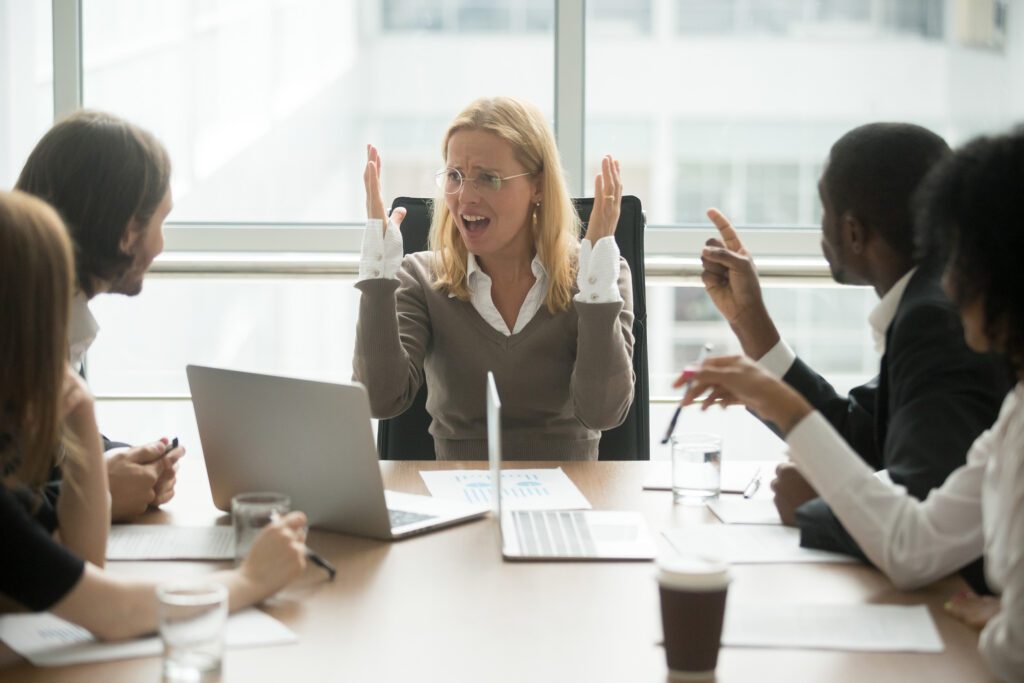 Did you know that emotions and feelings are not the same- and that feelings are cognitive? I certainly didn’t.

We tend to use “emotion” and “feeling” interchangeably. This is reinforced by their definitions (“feeling” is defined as “an emotional state or reaction”) and their synonyms (“feeling is a synonym for “emotion” and vice versa!).

So I was intrigued when I read a quote from Dr. Antonio Damasio, professor of neuroscience at the University of California (underlining emphasis added to this and to other quotes in this Tip):

“Feelings are mental experiences of body states, which arise as the brain interprets emotions, themselves physical states arising from the body’s responses to external stimuli. (The order of such events is: I am threatened [external stimulus], experience fear [emotion], and feel horror [feeling].)”

Apparently, there IS a difference!

There are four biologically based emotions: anger, fear, happiness and sadness- or possibly six, if you add surprise and disgust. (Psyblog)

According to Debbie Hampton (The Best Brain Possible), emotions are physical, instinctual, and essentially the same for everyone:

“The amygdala play a role in emotional arousal and regulate the release of neurotransmitters essential for memory consolidation which is why emotional memories can be so much stronger and longer-lasting.”

She says that “emotions proceed feelings,” which appears to be essentially correct.

However, according to Dr. Sarah McKay, neuroscientist and author of the Your Brain Health blog, just as feelings are sparked by emotions, “just thinking about something threatening can trigger an emotional fear response.” So it can apparently go both ways.

The number of feelings is enormous. A short list includes almost any adjective, such as: affectionate, confident, engaged, grateful, refreshed, confused, disconnected, embarrassed, tense, and vulnerable.

According to Ms. Hampton, feelings are “mental associations and reactions to emotions, and are subjective, being influenced by personal experience, beliefs and memories.” They are too abstract to be measured.

Joshua Freedman (EQ Life) writes that feelings happen “as we begin to integrate the emotion, to think about it, to ‘let it soak in.’ In English, we use “feel” for both physical and emotional sensation — we can say we physically feel cold, but we can also emotionally feel cold. This is a clue to the meaning of “feeling,” it’s something we sense. Feelings are more “cognitively saturated” as the emotion chemicals are processed in our brains & bodies. Feelings are often fueled by a mix of emotions, and last for longer than emotions.”

Dr. McKay summarizes the difference between emotions and feelings:

So now you know.