Tip #591: Which is Better: Blocked or Random Practice? 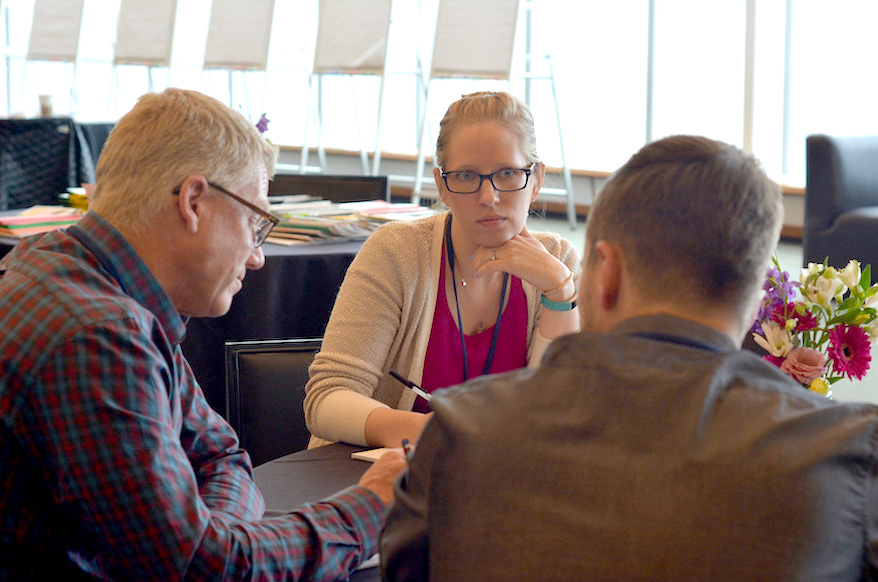 “Never practice without a thought in mind.” Nancy Lopez

When a learner repetitively performs the same skill over and over again, it is called “blocked practice.” In other words, it is protected, or blocked, from any variations.

“Random practice” means just that, learners work on a number of different skills in combination with each other. This is also called “interleaved” practice (not interweaved, which is what one might expect). (I looked up “interleaved” and it relates to placing things between the pages, or leaves, of a book.) Because the learner randomly works on trials and patterns of one thing, then another, with each trial interleaved on the previous one, the learner needs to stay very alert.

This may be due to the fact that there are lower demands on active problem-solving and engagement during blocked practice than during random practice. Random practice requires the learner to adapt, rethink, and solve the problem of choosing and executing appropriate motor patterns, as needed. The learner must determine similarities and differences between tasks before deciding which motor pattern applies. However, blocked practice with repetitive motor patterning allows a learner to simply coast in neutral, relying on memory and automaticity of movement.

It has been found that beginners who are learning new motor patterns and basic skills benefit most from blocked practice. After those have been master, random practice is more likely to ensure effective transfer and retention, because it requires active thinking and decision making.

Dr. Robert Bjork has done studies that show that people learn better when they practice several new things in succession. For example, he did a study of interleaving in his psychology lab at UCLA in which participants were asked to look at images on a computer screen to learn the artistic styles of a group of modern painters. They saw two different sets: a set of painters and names in a block and a set of interleaved painters and names.

A resounding 70% of the participants felt that they learned better with the blocking practice.

However, when they were tested later, most of the participants were able to identify 60% of the artists they learned about through interleaved images, but only 35% of the artists presented in a block.

According to Dr.Bjork, the reason why interleaving works best in all but the youngest learners is because it fits the mind’s natural ability to detect patterns and recognize differences. The interleaved images presented more chances for the test participants to compare the stylistic variations of the artists than blocking did.