Tip #577: A Business Was Lost For Want of a Daily Talk 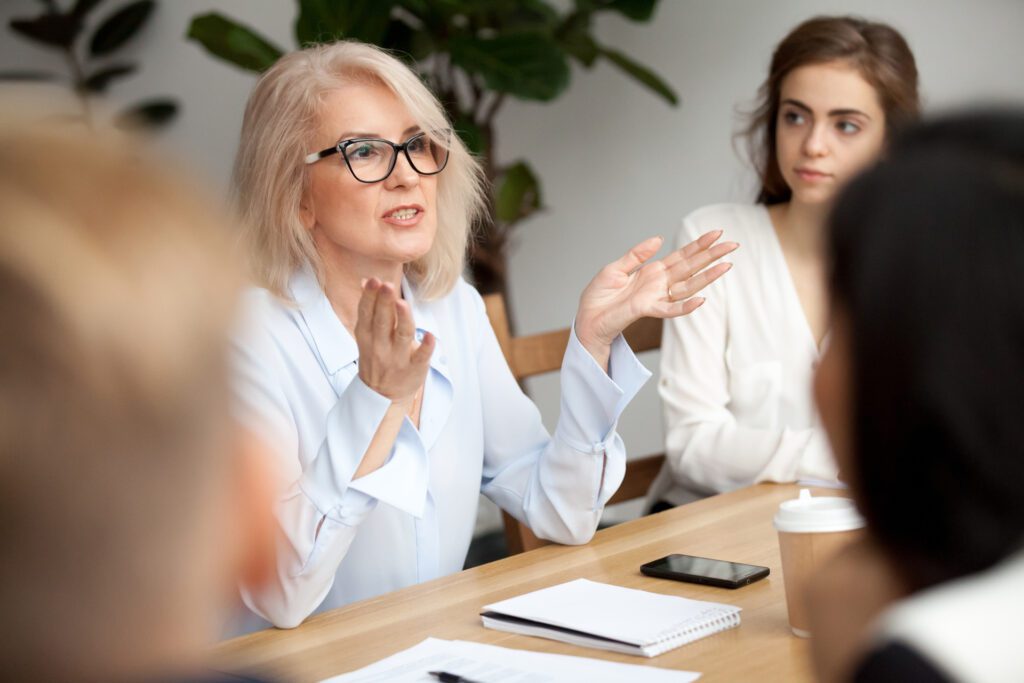 “Management is about arranging and telling. Leadership is about nurturing and enhancing.”  Tom Peters

We want employees to be engaged and effective in their jobs. Engaged employees mean better morale and increased productivity, which mean increased profitability.

We know that how, when and what managers communicate to their employees have a significant impact on employee performance.

A recent Gallup report, State of the American Manager: Analytics and Advice for Leaders, found that “engagement is highest among employees who have some form (face to face, phone or digital) of daily communication with their managers…The best managers make a concerted effort to know their employees and help them feel comfortable about talking about any subject, whether it is work related or not.”

I know an administrator in a state agency who exemplifies such a manager. He knows every one of his 700 employees by name. He is involved in reviewing every job application. He conducts pre-employment telephone interviews with many potential employees.

He meets them at new employee orientation sessions, taking note of their prior employment and reason for coming to the agency. During his presentations at those sessions, his shares commitment to and enthusiasm about the importance of the work done by the agency, the fact that the new hires are the best culled from hundreds of applicants, and his sense of humor. He also encourages them to seek promotion within the agency. Then he sits with them over lunch to get to know them even better, discussing their outside interests and their families.

As a result, he demonstrates his accessibility and begins a sincere and supportive relationship with them.

He isn’t perfect and his policies are not always universally accepted. But I think, because of his continual communication with and sincere interest in his employees, they know how much he values them. As a result, productivity and customer satisfaction is at an all time high.

I also have a cautionary tale about another manager who did not see the importance of communication with her employees. She was actually the owner of a small business with five employees. I became involved with the company when she sought out a consultant to help her address employee morale and productivity issues.

Based on one-on-one interviews with the employees, it became clear that her communication with them was infrequent and unclear. This led to confusion and anxiety regarding her performance expectations. The manager was often disappointed and frustrated with her employee’s lack of ability to provide her with the results she desired.

The manager was pulled in many directions and frequently out of the office, since she had to market the business, manage customers, perform technical work, meet deadlines and manage the company. The nature of the business meant that all of her employees were also working under strict deadlines.

She didn’t feel that she or her employees could spare the time to have a weekly staff meeting. When I asked her if there was any time during the day when she had any breathing space, she admitted that it was typically the first half hour in the morning.

In lieu of having a staff meeting, I suggested that it would be a good idea to have a short face-to-face conversation with each employee at the beginning of each day. Since she had five employees, she could meet with one employee on Monday morning, another employee on Tuesday morning, etc. The meetings could last only 15 minutes, enough to clarify assignments and instructions and follow up on work progress.

The manager decided that taking even those 15 minutes a day with each employee was more than she could handle. My recommendation was shelved.

Later, I found out that the business did not survive. I think it had a great deal to do with the lack of daily communication. What do you think?

The simple morale of the tale is that employees are individual human beings, not interchangeable cogs in a machine. Successful managers show their employees that they value them. They do this with ongoing supportive communication.