Tip #552: The Importance of Modeling in Training 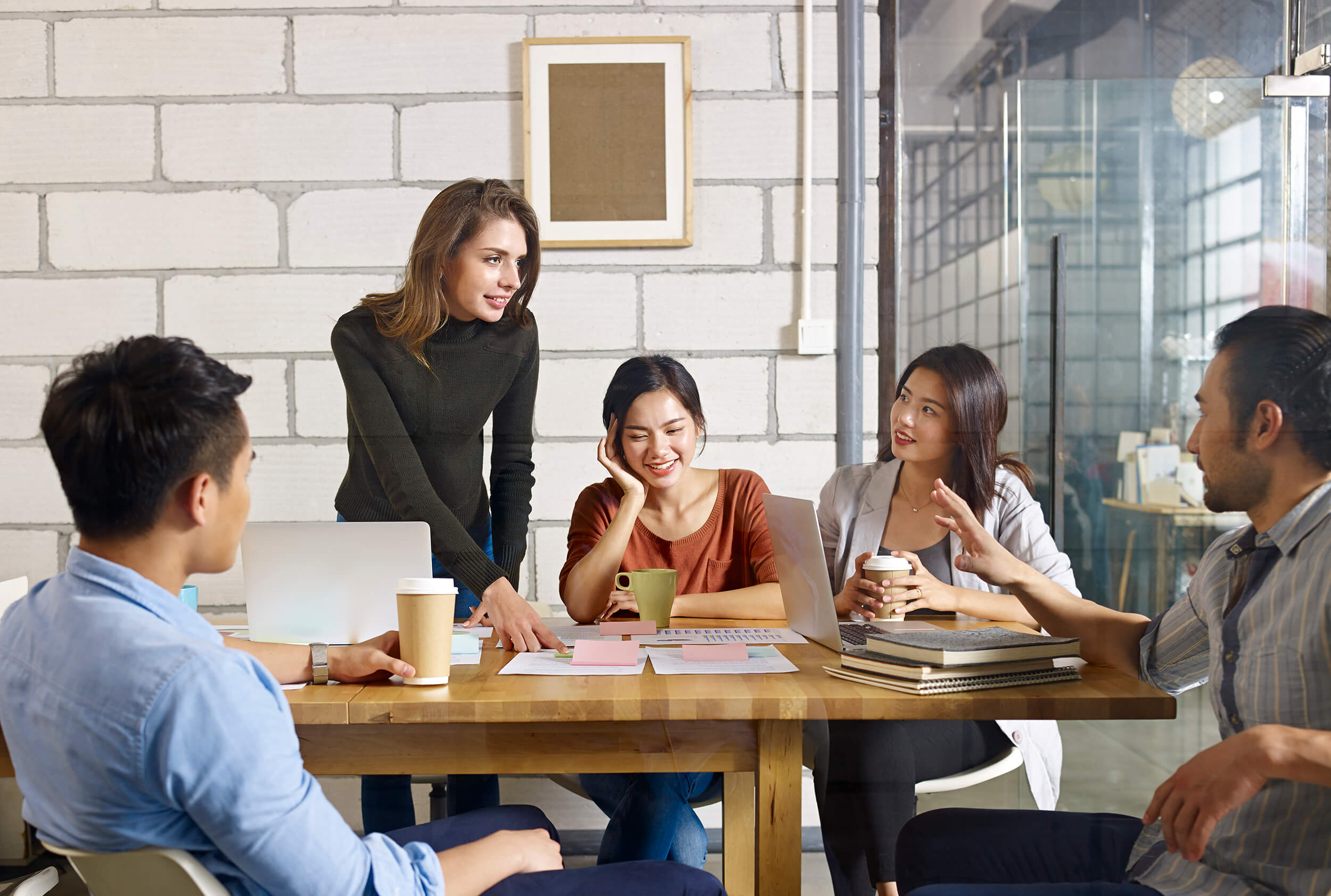 “I have but one lamp by which my feet are guided, and that is the lamp of experience.” Patrick Henry

A recent conversation with a colleague reminded me once again how important it is for trainers to model (demonstrate) what they want their learners to do- before the learners do it on their own (in small groups, pairs or individually).

I learned the hard way, through trial and error (mostly error), that modeling before assigning an activity is important. I had given small participant groups some case studies to analyze, without showing them how to analyze a case study. As a result, they settled on the obvious causes rather than the real causes. Had I walked them through a preliminary case study, they would have known: (1) that they had to dig deeper and (2) how to dig deeper.

Because I didn’t model how to analyze the case studies, the real goal of the activity: to validate the participants’ ability to successfully assess and manage similar situations in real life, was not achieved. In fact, since I had not modeled and set them up for success, they were unsuccessful and frustrated- the exact opposite of my intent.

Since then, I have made sure that every lesson plan I design, whether for myself or for a client, introduces learning activities with a brief modeling activity.

I now know how important modeling is to the learning process.

My colleague came at this from a different perspective- a cultural perspective. He was planning to design and conduct a workshop to teach potential small business owners in Haiti how to set up a successful business.

In his research, he had discovered a template for teaching entrepreneurism that assumed the participants would: come to the class with a small business idea in mind and (2) be ready to jump in and start planning how to set up their own businesses. He called me, because he was concerned that this approach would not be very effective in Haiti.

He had observed that American participants, in general, tended to have little hesitation when given a hands on activity to work on independently (meaning when the trainer was not directly involved).

On the other hand, based on his previous experience there, he felt that the Haitian participants would be shy and uncertain- so starting the training by having them immediately begin to plan their own businesses might be overwhelming for them.

He was thinking of using a day-long simulation of establishing a simple small business on the first day, during which he would be able to introduce the participants to the steps involved and walk them through the types of decisions necessary at each step.

Once the participants had successfully created the simulated small business, he felt they would have sufficient confidence to repeat the process for their own small businesses the following day.

I applauded his idea, because, as I have already explained, I think that modeling is important for any type of training for any group of people.

However, it seemed to me that it would be asking a lot from his participants for them to remember everything they had done the previous day, even if he guided them through the steps on the second day.

I suggested that it might be more effective if he took it one step at a time: working through the simulation with the participants, and then having them work through that step for their own businesses.

He disagreed. He wanted them to see the entire process first. Since he is very familiar with the simulation (and the topic)- and I am not, I conceded.

However, since we know that working memory can only retain a few ideas at a time, I wonder how well his approach will work. I’m looking forward to hearing about his program once it is completed.