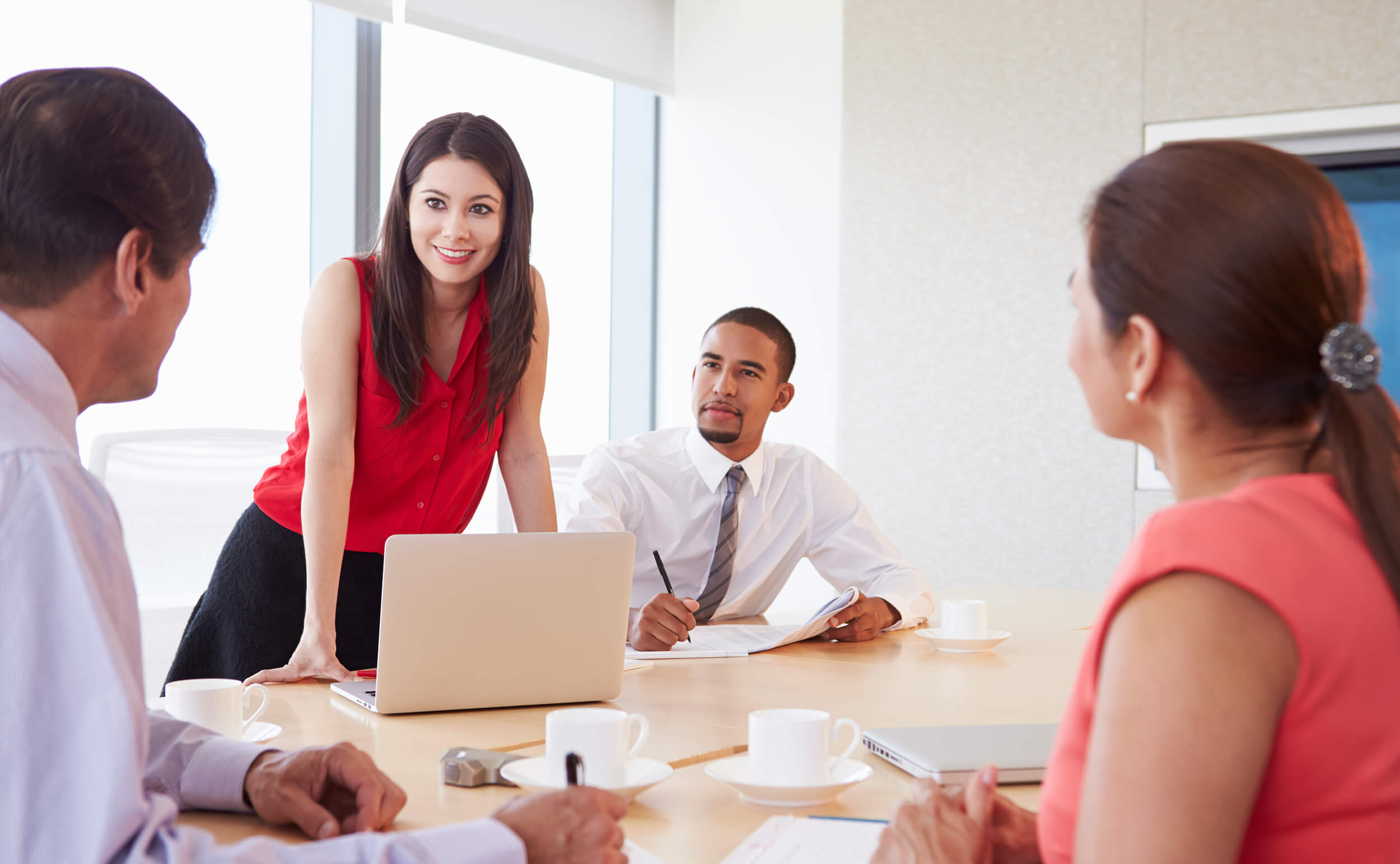 “Concentrating on the essentials. We will then be accomplishing the greatest possible results with the effort expended.” Ted W. Engstrom

According to David Rock, the director of the NeuroLeadership Institute and the author of Your Brain at Work:

“When designing learning events, research points to four must-haves to embed new ideas… These four elements — attention, generation, emotion and spacing — form the AGES model. High AGES is necessary for people to recall ideas before we even get to the question of how to build habits.”

Let’s consider each of these four “must-haves” in turn. We will begin with what Mr. Rock has to say about them and then discuss any supporting research or principles.

“First, attention has to be very high; multitasking dramatically reduces recall. The chemical processes to encode memories only activate when we’re very focused.”

A research study by Stanford University found that the brain is unable to process more than one string of information at a time. http://news.stanford.edu/news/2009/august24/multitask-research-study-082409.html

Heavy multitaskers apparently cannot filter out irrelevant information, organize their memories, or keep tasks separate in their minds. As a result, their recall is impaired.

“When they’re in situations where there are multiple sources of information coming from the external world or emerging out of memory, they’re not able to filter out what’s not relevant to their current goal” -Anthony Wagner, an associate professor of psychology.

If we don’t focus our attention on something, it will be difficult, if not impossible, to remember it.

“Second, people need to generate their own mental maps around new ideas. They can’t just watch or listen; effort is central.”

Cognitive load research supports this statement. We use our working memory to think, problem-solve and learn. This is why simply watching or listening are ineffective ways to learn. The learner needs to be actively engaged in thinking and problem solving.

However, working memory can hold only a small amount of information for a brief period of time. If we want to retain the information, we need to place it into a type of “file folder.” So we create mental maps, often referred to as mental models or schemas, to organize and interpret the information. And these mental maps or schemas are “filed” and stored in our long-term memory, which has infinite capacity.

If our working memory is not engaged, we will not create any mental maps and any new ideas or information will be lost.

“Third, emotions need to be high; we only remember things we feel strongly about.”

Accelerated learning emphasizes the importance of engaging the emotions because our memory is lodged in the part of the brain that processes emotions.

The Triune Brain model, developed by Dr. Paul MacLean in 1952, posits that the memory is emotional and is located in the limbic system. Over 200 million years old, the limbic system is pre-reason and pre-language. So, when we remember situations, we re-experience the feelings and emotions as if they were happening at that moment.

However, we only remember what is meaningful to us.

“Finally, we grow our memories, so spacing out learning is critical.”

Adult learning theory supports the importance of spacing learning with the following principle:

The probability that a learner will learn from practice will increase if practice is taken in relatively small amounts, and practice sessions are separated over time (distributed practice). (Adapted from Learning System Design by Robert H. Davis).

Research on the “spacing effect” has shown that animals (including humans) learn and remember items more effectively when they are studied in several sessions spread out over a long period of time (distributed practice), rather than studied repeatedly in a short period of time (massed practice).

So we can learn only a small amount at a time and we need to have an ample number of small distributed practice sessions for us to retain what we have learned.

I would add two more elements that would need to precede the other elements: Interest and Meaning.

Interest is one of the seven motivational tools identified by Dr. Madeline Hunter in her Mastery Teaching Model. We can promote interest by using the learners’ interest in themselves or by accentuating what is different or unexpected about the information

We need to arouse their interest and spark their curiosity so they want to know or learn about something.

Meaning: If we want people to focus their attention, the information needs to be meaningful to them, providing something of real value and importance. They need to know: What’s in it for them? How will it benefit them?

Meaning is one of the four properties of learning identified by Dr. Madeline Hunter in her Mastery Teaching Model. In essence, it is easier for learners to learn information that is meaningful to them because it builds on something they already know (positive transfer).

We tune out what does not make any sense to us.

Do you agree with these “must-haves” or would you revise or add to them?