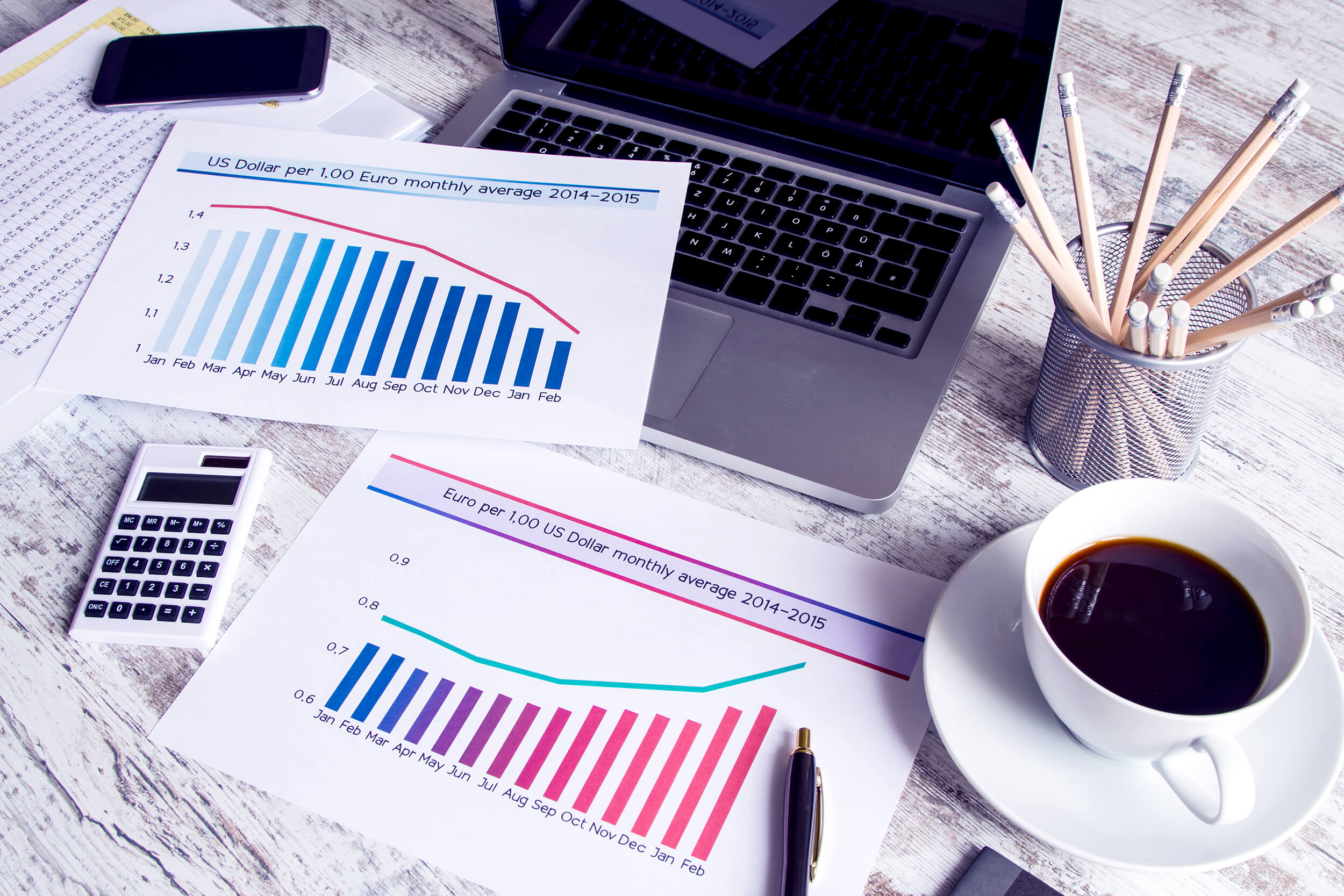 “A journey is like marriage. The certain way to be wrong is to think you control it. ” John Steinbeck

I needed invoices that supported each program that I wanted to have on the GSA price list. These invoices had to be from programs facilitated in the past 5 years.

The problem was that, due to the economy and my less than competent marketing acumen, my business had suffered greatly for several years. Although I had an extensive roster of training programs that I had presented over the years, only a few had been of client interest during that time period. This was one of the compelling reasons why I wanted to get onto the GSA Schedule.

Since I didn’t have invoices for most of the programs, my list went from 50 programs down to about 10. I was very disheartened. But things got much worse. I had a terrible problem when I had to prove my financial stability to meet eligibility requirements

In the meantime, I had to acquire the required registrations. I already had a DUNS number, but I had to register on the System for Award Management (SAM) website.

I also had to satisfactorily complete a mandatory 5-module online Pathway to Success training program.

Next, I had to undergo a Dun & Bradstreet Open Ratings Past Performance Evaluation. This entailed contacting past clients and asking them if they would be willing to participate, then waiting to see if they did participate. The process took 35 days and the final report cost $185. It was only valid for 12 months. I can’t tell you how close I came to having to go through that process all over again, due to multiple delays.

After many more hoops, the proposal was supposed to be submitted for review electronically through GSA’s eOffer system, which required a digital certificate. I absolutely could not get the certificate using a Mac. After many frustrating attempts and phone calls for assistance, I finally had to borrow a PC to get the certificate.

The proposal was submitted and after a lengthy review and many questions, rather than denying the proposal due to my unacceptable financial status, the GSA agent decided to simply return the proposal. I had to wait a year until my financials were in sufficient shape to resubmit.

Then there were more questions, more documentation, and pricing negotiations where GSA wanted even more discounts. At long last, the GSA marketing company was able to create and submit the Final Proposal Revision that included all negotiated terms.

It sounded so very promising: “Contractors will receive a Contract Award and GSA Schedule Contract Number approximately a week after submitting the Final Proposal Revision. Once awarded, you may begin selling from your Schedule immediately.” Hurray! I could begin selling immediately!! So, did I? Stay tuned for next week’s Tip.