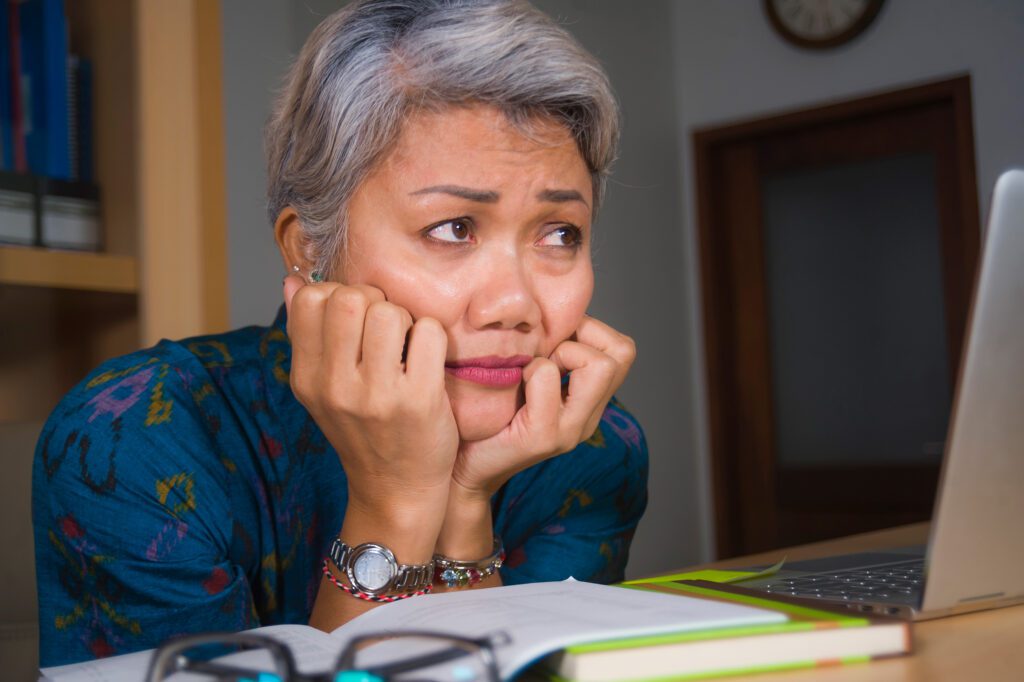 “Your emotions affect every cell in your body. Mind and body, mental and physical, are intertwined.” Thomas Tutko

After attending a four-day workshop with Eric Jensen, titled: “Teaching With the Brain in Mind,” I now have a much better understanding.

There are two major parts of the limbic system (considered the “emotional brain”) that are associated with memory:

1. The amygdala processes emotions, determines what memories are stored and where they are stored in the brain. (It is thought that this determination is based on how huge an emotional response an event invokes.)

2. The hippocampus turns short-term memory into long-term memory, helps in the retrieval of stored memories, and affects emotional responses.

[The following descriptions are drawn from a variety of web sources.]

The amygdala and hippocampus primarily deal with forming long-term memories, processing emotions, and determining how those emotions are tied to memories. Although these two parts work together, they each have their own responsibilities.

The amygdala assesses the emotional value of stimuli. It controls the brain’s ability to coordinate many responses to emotional stimuli, such as stress, anxiety, anger and pleasure. The amygdala is also necessary for modeling and quickly recognizing the presence of these emotions in others.

The amygdala and hippocampus rely on each other to perform their individual functions. The amygdala regulates responses to stimuli and the hippocampus uses those responses in the formation of both short-term and long-term memories.

Stimulation of the amygdala produces behavioral arousal and can produce directed rage reactions as part of the “fight or flight” response. So it is best not to initiate activities that make learners fearful! Once the amygdala is activated in a class, it will take at least 20-90 minutes to get the brain chemistry back to normal.