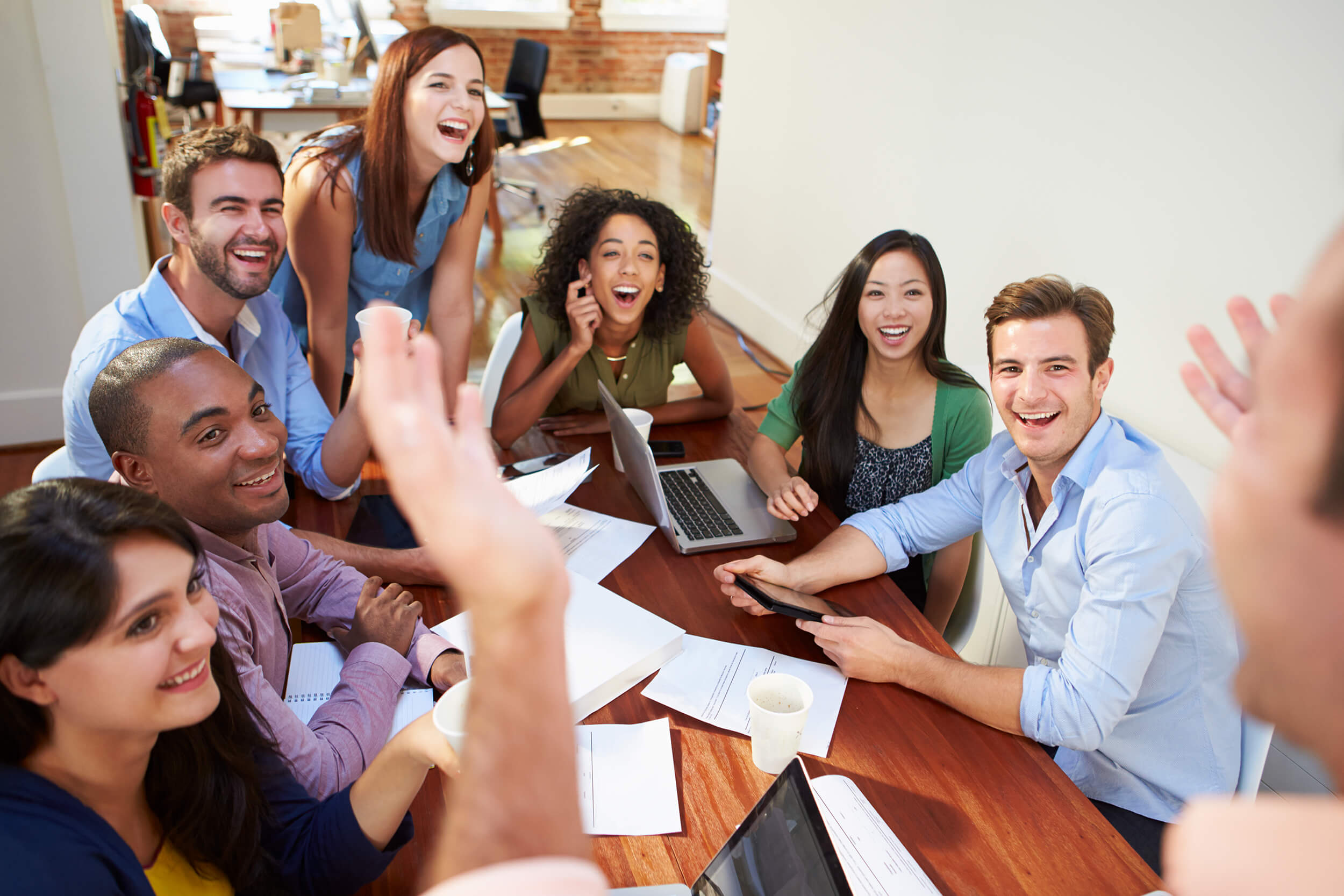 “Every choice you make has an end result.”  Zig Ziglar

I recently reviewed a number of 20-minute videos of trainers in a global organization. I found three major issues. First, there was a heavy reliance on PowerPoint. Second, there was a huge amount of information. Third, it was unclear what the audience was supposed to do with the information.

Let’s look at the issues, one at a time.

When I say that there was a heavy reliance on PowerPoint, this is what I saw:

1.   The slides were filled with text.

2.   The text was too small to see from the back of the room.

3.   The trainers read the slides to the participants.

4.   The PowerPoint slides comprised the training, as opposed to supplementing the training.

In discussion with the client, I learned that it was standard practice to use PowerPoint as a document that could be posted and accessible on-line, given the global distribution of employees. It was unclear to me why this information needed to be arrayed in a PowerPoint presentation as opposed to a document format.

With regard to the amount of information, I honestly found it overwhelming. The content was frequently focused on changes in standard operating procedures: what happened, why it happened, who was involved, how it happened, what process was used, what was decided, and what benefits resulted. However, there was no discussion of “What’s In It For Me?”

My overwhelm was caused in part by:

2.   The lack of pauses to allow key information to sink in.

3.   The absence of any check for specific comprehension- although there were infrequent solicitations for questions.

4.   The content itself, which was highly technical and peppered with acronyms.

This leads to the last and, to my mind, the most significant issue: I had only a faint idea of what the participants were expected to do with this information.

After several viewings of the videos, I was able to discover several nuggets of information intended to tell the participants what to look for in certain records or how to enter certain data. Unfortunately, this information was buried underneath a torrent of words and text.

What were the underlying causes and contributing factors for these three issues?

First, all of the “trainers” were actually subject matter experts who had been moved into training roles. They had no background in or knowledge of adult education, learning styles, or participatory training methods.

Second, data analysis was their bread and butter. As a result, they appreciated and were comfortable with handling a great deal of detailed information.

Third, what I call the “lecturer paradigm” was still the prevailing training model. This was reinforced by the fact that the manager, although cognizant of different learning styles, personally learned by listening.

Fourth, they relied on PowerPoint as a crutch. Nervous in their training roles, it was easier to read what was written on the slides than explain the information using their own words. They were also unaware of the guiding rules of PowerPoint, such as: slides should have very little text, the text should be in fonts large enough for everyone to see, etc.

Fifth, no one was assessing the purported purpose of the presentations to see if training was the best approach. From my way of thinking:

-If the purpose was simply informational, then the information should have been sent out or posted on line in a document instead of conducting a training session.

-If the purpose was to build specific skills, then the training should have been focused on skill-development with an opportunity for the participants to practice their new skills.

-If the purpose was to change attitudes and behavior, then the training should have involved discussion and experiential activities to help the participants realize and accept the value of the desired changes.

I was able to work through the issues with the client and offer more effective and participant-friendly training strategies. But I wonder how typical these issues are, particularly in large organizations.