Tip #502: When You Have to Scrape the Egg Off of Your Face 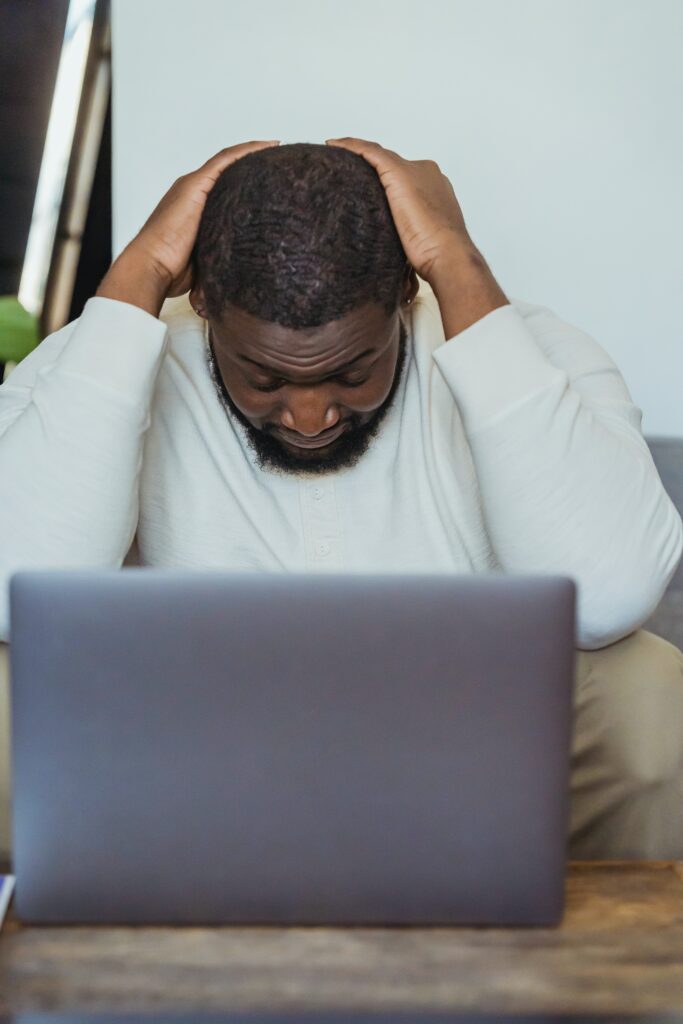 I really thought that I had discovered a very clever way to make a point in a recent time management class for new supervisors.

I referenced a legend that, during World War II, the first step in a Navy fighter pilot’s emergency response process was to wind a watch embedded in the steering column. The split second it took to wind the watch was supposed to help the pilot clear his head of distractions and focus on the situation. The story seemed plausible to me.

Most of the participants also found it plausible, which was very gratifying. Then another participant’s hand went up.

He emphasized that this was only a legend and that he, for one, did not believe it. He thought it was much more likely that fighter pilots would be trained to immediately respond to a crisis, without having to take a moment to think about it.

What he was saying made sense and I agreed with him. Then I went on to say that the message we should take from this legend, true or not, was that supervisors should stop and think about a decision to make sure that it would be the best use of their time.

Now, here is the egg on the face part. During the break, the fellow told me that he is a Medevac pilot who served in Afghanistan and now flies one of those Black Hawk 13-person helicopters for the National Guard. He said that he was trained to automatically respond to possible crises, and that no watches were embedded in his steering column. Needless to say, even though I had referenced a legend, I felt pretty embarrassed.

We discussed the fact that people trained to make decisions in emergencies (e.g., first responders, emergency medical technicians, fighter pilots, and fire marshals) are drilled over and over again until they can act without stopping to make a conscious decision- because any moment that they delay can result in death or disaster.

When he said that supervisors should behave in the same way, I asked him to identify typical supervisory situations where this would be necessary and appropriate. He conceded that most supervisory tasks did not require an automatic emergency response.

That concession scraped some of the egg off of my face. We agreed that it made sense for supervisors to assume control by taking a moment to choose how to act, rather than react, to situations.

I still like the idea of using the metaphor of the fighter pilot taking a moment to wind a watch. However, the next time I use this legend in a time management class, I’ll first check to see if any participants have had emergency training. If so, I’ll emphasize that this is only a legend, but it still has an important message. I’d like to avoid another egg-on-face situation!

Has this type of situation ever happened to you- and if so, did you manage to extricate yourself?