Tip #489: Is Heutagogy the Next Best Focus in Training? 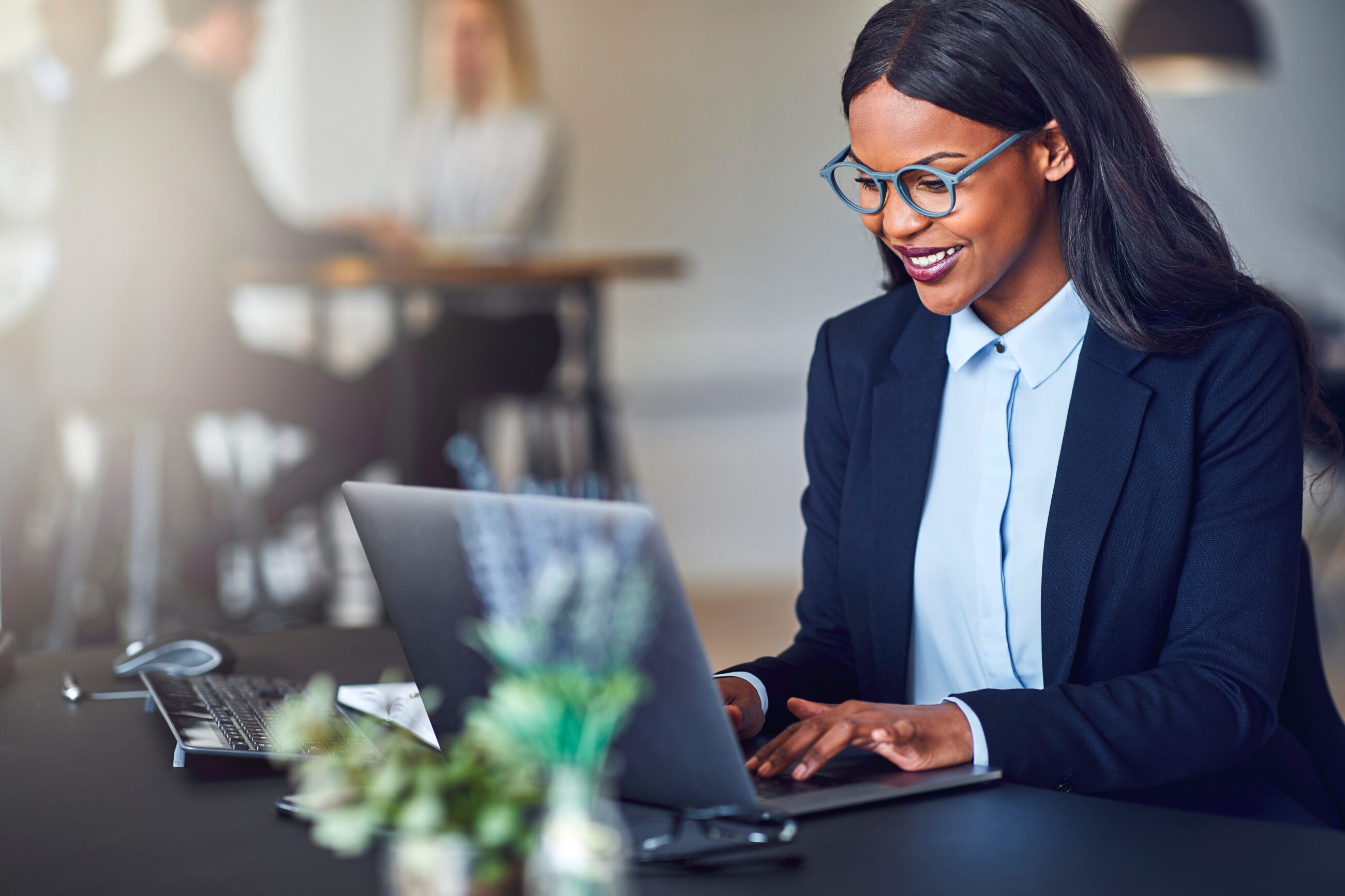 “In a time of drastic change it is the learners who inherit the future. The learned usually find themselves equipped to live in a world that no longer exists.” Eric Hoffer

I saw “heutagogy” referenced in a posting in the Learning, Education and Training Professionals Group. Curious, I looked it up in Wikipedia, which offered this description:

“In education, heutagogy, a term coined by Stewart Hase of Southern Cross University and Chris Kenyon in Australia, is the study of self-determined learning. The notion is an expansion and reinterpretation of andragogy, and it is possible to mistake it for the same. However, there are several differences between the two that mark one from the other.

“Heutagogy places specific emphasis on learning how to learn, double loop learning, universal learning opportunities, a non-linear process, and true learner self-direction. So, for example, whereas andragogy focuses on the best ways for people to learn, heutagogy also requires that educational initiatives include the improvement of people’s actual learning skills themselves, learning how to learn as well as just learning a given subject itself.

“Similarly, whereas andragogy focuses on structured education, in heutagogy all learning contexts, both formal and informal, are considered.” [All bold print and underlining is mine.]

I love the idea of improving people’s learning skills. The pace of change in our lives necessitates the ability to learn and learn quickly.

There is a wonderful article by Lisa Marie Blaschke, titled: “Heutagogy and Lifelong Learning: A Review of Heutagogical Practice and Self-Determined Learning.”  http://www.irrodl.org/index.php/irrodl/article/view/1076

She explains that andragogy is self-directed learning, while heutagogy is self-determined learning. “Web 2.0 and social media have played an important role in generating new discussions about heutagogy within higher education.”

“Web 2.0 design supports a heutagogical approach by allowing learners to direct and determine their learning path and by enabling them to take an active rather than a passive role in their individual learning experiences…In addition, Web 2.0 encourages interaction, reflection in dialogue, collaboration, and information sharing, as well as promotes autonomy and supports creation of learner-generated content.”

She mentions that educators in the nursing, engineering and education professions “have found heutagogy to be a credible response to the critical issues that their learners are faced with in the workplace and have designed their learning environments based on the approach.”

She provides examples of universities in Australia and the UK who have implemented a heutagogical approach by redesigning programs to integrate learner-directedness through blended learning. Research has revealed that “the approach supports learner control of learning, collaborative reflection, learner’s self-perception and professional development, and critical thinking and reflection.”

So, what do you think? Is heutagogy the next best focus in training?