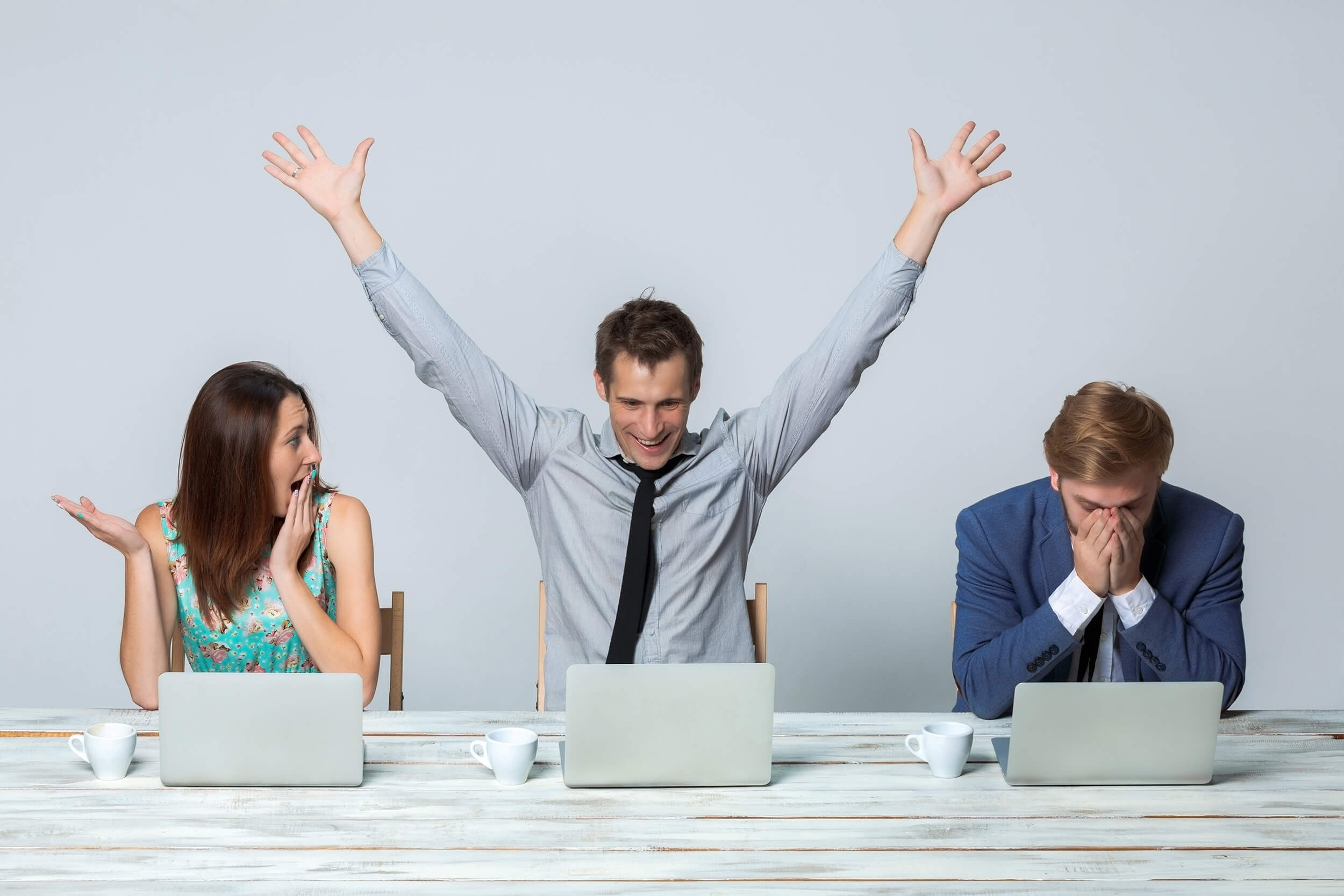 “I awoke this morning with devout thanksgiving for my friends, the old and new.” Ralph Waldo Emerson

I chatted with Jenny over Skype (as I do almost every evening) and, among other things, she informed me that she had to add postage to the two envelopes I had stamped for mailing. I apparently missed the hike to 45 cents over February, being otherwise engaged with recovering. I’m so glad that she pays attention to these details, because the envelopes were going to the Wisconsin Department of Revenue and the Federal IRS…

I also spoke with Maha, which is when I learned that her cousin was going to be all right. I had previously checked with Lina to see if we had a full house of 30 participants for this week (we do), just to see if there was any possibility that Jafa could attend.

When I asked Maha if there was any chance he could still come, she mentioned that she had already promised Arwa that she would let her know if there were any last minute cancellations.

Then Maha mentioned that several of the staff would be coming to translate, which meant there would be at 4 more people in the room- so one more wouldn’t matter so much.

I called Arwa to tell Jafa to send Maha information about: his position, organization, credentials, and why a train the trainer would benefit his work. She was very appreciative.

I realize that I wasn’t under any real obligation to get him into the class, but I certainly feel better knowing that he’ll be able to attend.

I had previously discussed with Lina where to seat the non-English speaking participants. Maha had thought it would be better if they were distributed among the tables rather that sitting at one table. I suppose that would work if we had someone to translating at those tables (I’m not completely convinced that the staff will be able to focus on translating…) Given how many staff are supposed to come, it would be possible.

However, there is absolutely no way that we will video more than 30 people on the last day. In her “non pressuring” conversation last night, Arwa assured me that Jafa would be content to not be videotaped if that would mean he could attend the other four days. Perhaps we’ll schedule to video the staff next week before I leave.