Tip #376: How to Provide Constructive Criticism 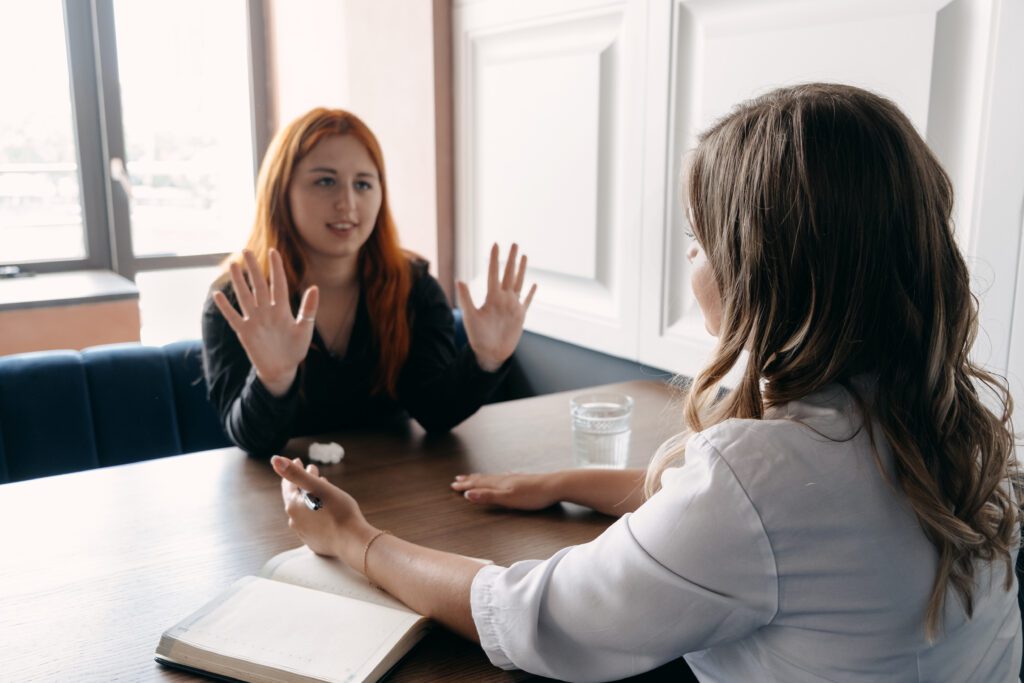 “Criticism should be a casual conversation.“ W. H. Auden

A win/win problem-solving model for providing constructive criticism can be used to effectively discuss and resolve disagreements in coaching, performance appraisal, conflict resolution, and general feedback sessions. This model is particularly effective for individuals who are uncomfortable expressing conflict, criticism, or anger.

There are three major reasons for the effectiveness of the following win/win problem-solving model. First, it begins with a supportive statement, which makes it easier to initiate the conversation. Second, it establishes a mutual problem- solving dialogue, which is a more comfortable form of communication. Third, it places the focus on the problem, which directs it away from the individuals involved.

1. Begin with a supportive or neutral statement that indicates some positive or respectful feeling you have about the person to whom you are speaking. This is especially necessary if your communication will involve the expression of criticism or anger. However, you must be sincere when you speak. Sometimes, the most sincere thing you may be able to say may be, “I appreciate your taking the time to speak with me.”

2. Identify the situation or problem as you see it. It is impossible for people to have an intelligent conversation if they do not know what they are talking about.

A powerful, non-defensive way to do this is through “I statements.” Beginning with “I statements” says that we are taking responsibility for our communication. The statements often begin with the words “I feel.”

Follow up “I feel” with words that describe our emotions, then a description of the cause of this emotional response, and finally its tangible or emotional impact.

An example is: “I feel (I statement) uncomfortable (emotion) when someone raises their voice at me (causal event). When that happens, it is very difficult for me to stay focused on my work (tangible impact).

Non-blaming messages that describe tangible effects are more likely to result in the other person trying to resolve the problem.

3. Make sure that your non-verbal behavior is consistent with your real message. For example, some people tend to smile when they are uncomfortable as well as when they are pleased. However, if you smile when you say angry words, the other person will be confused and may not be able to take your communication seriously. If you know that you are likely to give a mixed message, ask the other person to pay attention to your words rather than to your face.

4. Ask for and receive feedback. A conversation will be ineffectual if the people involved do not take the time to make sure that the other person understands what is being said. Simply asking “Do you understand what I’m saying?” is insufficient because it is a closed question that requires a “yes” or “no” answer and it may not necessarily be true. Instead, ask an open question, such as “How do you feel about my assessment of the situation?”

5. Establish the fact that you appreciate the other person’s thoughts or feelings on the subject. When the other person responds, paraphrase and repeat in your own words what you believe are the beliefs, points or concerns of the other person. Make sure that your paraphrase is stated in neutral terms, without imposing your own feelings. This will be particularly important if you do not agree with the other person’s position. Communication cannot be effective if both parties do not treat each other with respect. This is best indicated by careful listening.

6. Express your feeling, thought or need. A conversation that depends on one party never openly expressing what s/he wants, but, rather, hoping that the other party will “read between the lines,” will never be effective. It cannot succeed because the initiator of the conversation will not be in control of the communication that takes place. So, state your concern or need in simple and straightforward terms.

7. Ask for and receive feedback. Since you have a right to your opinion on this matter, it is not necessary for the other person to agree with you. You can ask, “Can you appreciate how I feel?”

8. Indicate that you need help in finding a mutually satisfactory solution.If the problem is phrased as a mutual one, rather than as a response to an act by a guilty party, it will be more likely to be resolved in an amicable manner. It will also give the benefit of the doubt to the “guilty” party in an angry or critical situation by not boxing them into a corner with accusations and finger pointing.

9. Ask for and receive feedback. Now you are essentially asking, “Are you willing to work this out with me?” If the answer is “yes, ” you can move on to Step 12.

If the other person has not yet accepted mutual responsibility for resolving the situation, you will need to move to Steps 10 and 11.

10. Ask the other person to identify the real or potential consequences if the situation is not resolved in a mutually satisfactory manner. Make sure that the response includes consequences of significance to each party, as well as to their relationship, and to affected third persons.

12. Suggest constructive alternatives.Communication between two people presupposes an objective goal. Conversation will not be effective if you do not know what you want to have happen as a result of that conversation. You may not be entirely invested in your suggestions, but you need to be able to at least set clear limits about what would be acceptable and what would not be acceptable.

13. Ask for and receive feedback. You are honestly looking for a mutually acceptable solution. Keep in mind that the other person is much more likely to be committed to the solution if he or she proposes it.

14. Identify the decision or result of the communication.It is ultimately irrelevant who proposed the final acceptable solution. However, it is very important to literally restate the solution, particularly if the conversation has considered a variety of solutions. Avoid the possibility of a misunderstanding by clarifying who will do what by when, and why this is important.

15. Ask for and receive feedback. In this case, it is best to ask the other person to summarize, in his or her own words, the decision and expected follow through. This is really the only sure way to ascertain if both parties are on the same page.

16. Reaffirm your support statement.This is especially necessary in an angry or critical communication. It indicates respect for the other party, which will make the individual more comfortable with the preceding conversation. Again, if the most sincere support statement you can make is, “I appreciate your taking the time to talk this through, clear the air, and come up with an acceptable solution,” then say that.

17. Follow through and follow up. Now that the “mutual” problem has been raised and, hopefully, resolved, you must act in accordance with the conversation and the decision. If the other party is expected to take the action, make sure to follow up in a timely manner. If the other party does not take the promised action by the mutually established date, it will be necessary to reopen the conversation.

Constructive criticism is most effective and comfortable for both parties when it begins with a supportive statement, establishes a mutual problem-solving dialogue, and places the focus on the problem, which directs it away from the individuals involved.