Tip #328: An Independent Training Consultant’s Nightmare: When You Can’t Please a Client 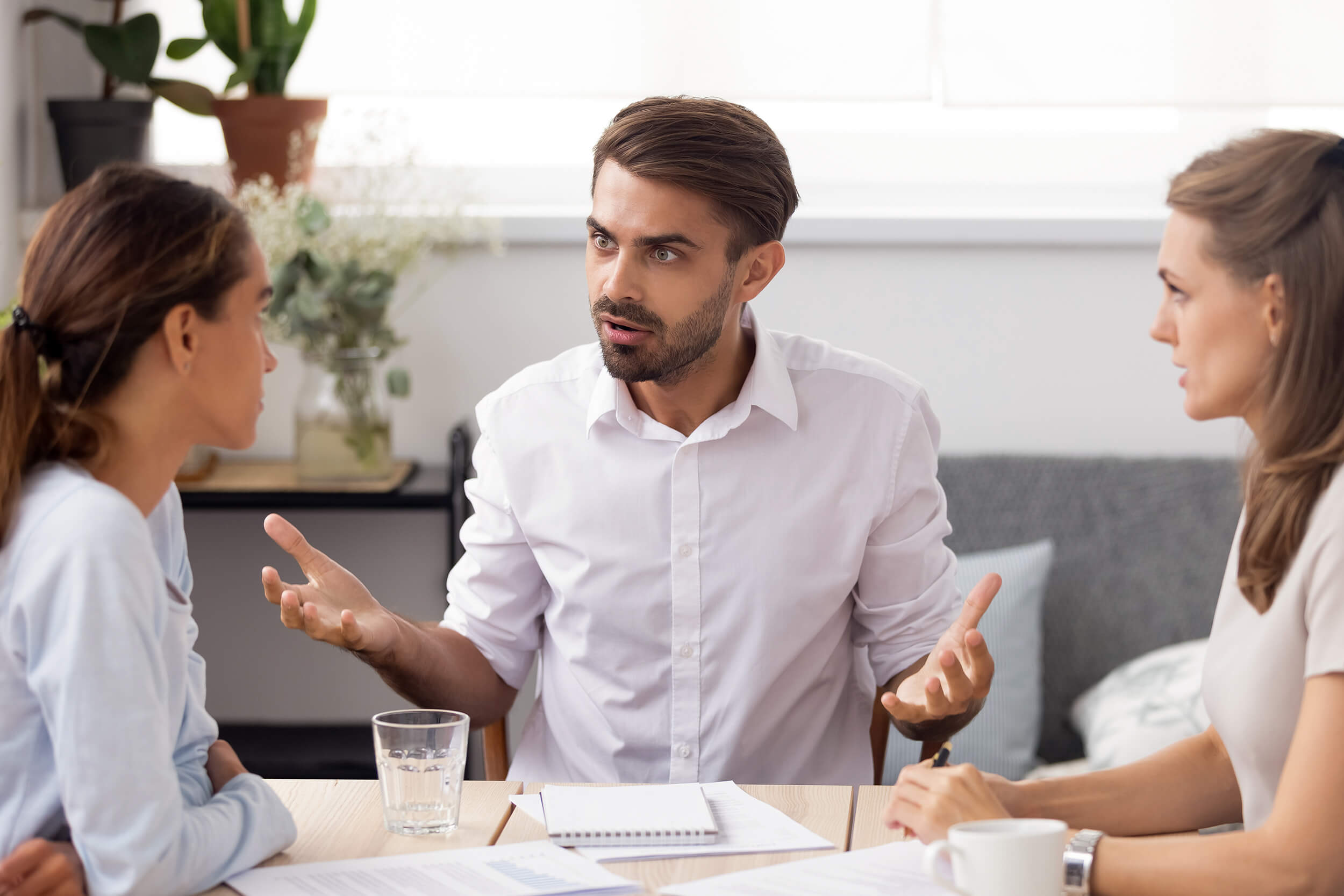 “Anytime you suffer a setback or disappointment, put your head down and plow ahead.” Les Brown

Over the past thirty years in conducting training programs, I have experienced many wonderful highs and a few excruciating lows. Sometimes it is difficult to keep either your confidence or your sense of humor intact. I share my story to show you that it is possible to survive a bad situation to train again another day.

One of my worst training experiences occurred on the first day of a planned series of six workshops on leadership development in an academic setting. The training was designed to be highly participatory and develop specific skills that would be put into action and reported on at the next workshop. The Vice President who hired me had been actively involved in the development and review of the content.

I was excited about the program, because I knew that the organizational culture had not valued effective managerial skills for many years. I had also worked hard to design an interactive program that would generate clarity and cohesion on the topic of necessary leadership skills.

There were approximately 150 participants at tables distributed throughout a cavernous cafeteria. Most of these folks had advanced academic degrees, with long tenure at the college. Their attendance in the sessions was mandatory.

Most of the participants chose to be engaged in the learning activities. However, some of the participants made it very clear that the training was an unwelcome imposition and that they were going to use the time as a social occasion. They were incredibly rude, speaking while others were attempting to work, coming back from breaks a good ten to twenty minutes late- and then talking and carrying on as they walked in to take their seats, with no consideration for the rest of the group.

I tried every trick in the book to divert, distract, refocus, and manage these participants. However, their immature and disrespectful behaviors became even more exaggerated, to the detriment of the entire group.

Finally, frustrated, hoarse, and exhausted, I called them on it. The entire focus of the workshop was on effective leadership and the participants had already agreed that it was important for a leader to treat people with respect. Their behavior was counter to everything the program was intended to instill. Even the President of the college, who was in attendance, stood up and firmly berated the group, supporting my statement.

I accomplished what I had been hired to do and left the six hour workshop absolutely exhausted. As she helped me carry my training materials to my car, the VP told me that she was pleased with the workshop and looked forward to the next one.

However, a few weeks later I learned that the VP’s supervisor had decided that she didn’t like my content and she didn’t like me! She had wanted a lecture, not participatory activities. When the supervisor voiced her preference during a conference call with me and the VP, the VP said nothing in my defense. She did not explain that she had asked for and approved the content. As a matter of fact, the VP never opened her mouth. I realized then that the politics of the situation were not in my favor. I was shocked but not surprised when the supervisor voided my contract after she finished scolding me.

This was the very first time that had ever happened to me. It was unpleasant, unfair, financially debilitating, and completely out of my control.

This is the kind of situation that is an independent training consultant’s nightmare. But the world did not end. My business did not come to a grinding halt. New and long-term clients continued to call me for work. I learned that there are some battles you just can’t win- and you can’t let it pull you down. I had done the best that I could do- and that is all anyone can expect of themselves. To paraphrase Abraham Lincoln, You can please some of your clients all the time, and all of your clients some of the time, but you cannot please all of your clients all the time.