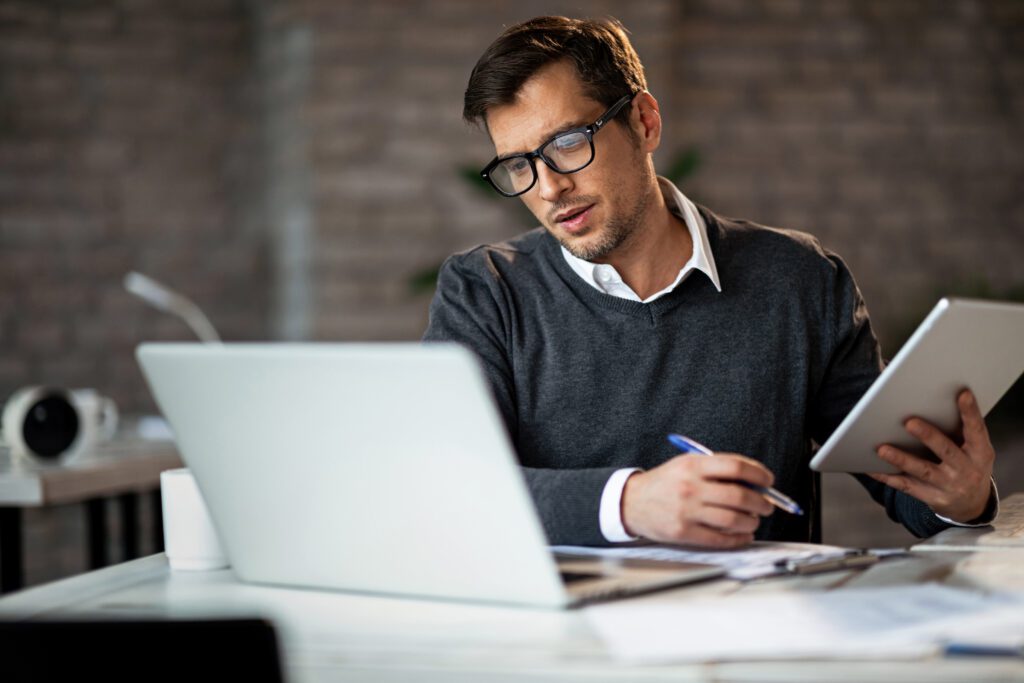 “Curiosity is the wick in the candle of learning.” William A. Ward

So, what is TED? The answer is drawn directly from the TED website.

Chris Anderson, the curator of TED (which stands for Technology, Entertainment, Design), has described it as the place you go to discover how what you do relates to the rest of the world of knowledge that’s out there. Anderson says these powerful ideas, from some of the greatest thinkers alive, need to be shared. The website is captioned: “Ideas worth spreading.”

TED was created by design guru Richard Saul Wurman in 1984. Longtime TEDsters (as they call themselves) remember the early years as a sort of platonic ideal of a dinner party, where Wurman would invite every person he would ever want to meet so they could talk, share ideas and get to know one another. From the beginning, TED was also a place for serious business. The Macintosh computer was unveiled at the first TED, and Wired magazine received its first seed money there.

In 2001 Wurman sold TED to tech-publishing multi-millionaire Chris Anderson’s Sapling Foundation, a philanthropic venture that originally aimed to share great ideas for solutions to global crises in public health, the environment, and other areas. Now Sapling’s focus is on magnifying the impact of TED. To accomplish this, he hired June Cohen to create podcasts and then design the website around the talks.

There is a live TED conference held every year, where the presenters are usually held to a strict limit of 18 minutes for their talks. However, you don’t have to attend to benefit from TED. Hundreds of TED talks are now available for free on <http://www.TED.com>, with several more added each week. Not only can you watch them, you’re free to download them, post them on your own Web site, or burn a DVD and share them with friends, family and whomever else you want.

Since the first videos became available, the audience has grown to more than 30 million online from around 1,500 a year at the live conference. “We knew that people would be interested, but we really didn’t anticipate that the size of the audience would be so huge, or that the talks would touch people so deeply,” Cohen told Live & Learn.

Speakers talk about the planet’s cultural diversity, the inner workings of the brain, or why we should let second graders play with knives and fire. TED is not afraid to be at the cutting edge, to grapple with groundbreaking, even controversial, topics. The show talks fall under technology, entertainment, design, business, science, or global issues.

You can search for talks that are rated jaw-dropping, persuasive, courageous, ingenious, fascinating, inspiring, beautiful, funny, or informative. All of them are considered “riveting talks by remarkable people.”

Among the most recent talks posted on 2/25/1, you will find: Bill Davenhall on “Your health depends on where you live;” Richard Dawkins on “Growing up in the universe;” Anthony Atala on “Growing new organs;” Robert Sapolsky on “The uniqueness of humans;” Matt Weinstein on “What Bernie Madoff couldn’t steal from me;” Edwidge Danticat on “Stories of Haiti;” Lalitesh Katragadda on “Making maps to fight disaster, build economy;” Sivamani on “Rhythm is everything, everywhere; Kiran Bir Sethi on “Teaching kids to take charge;” and Charles Fleischer on “All things are Moleeds.”

Curious about what a Moleed might be? Check it out at http://www.ted.com!

Next week, we will have one more item about lifelong learning that has recently come to my attention. Then we’ll move on to other topics.