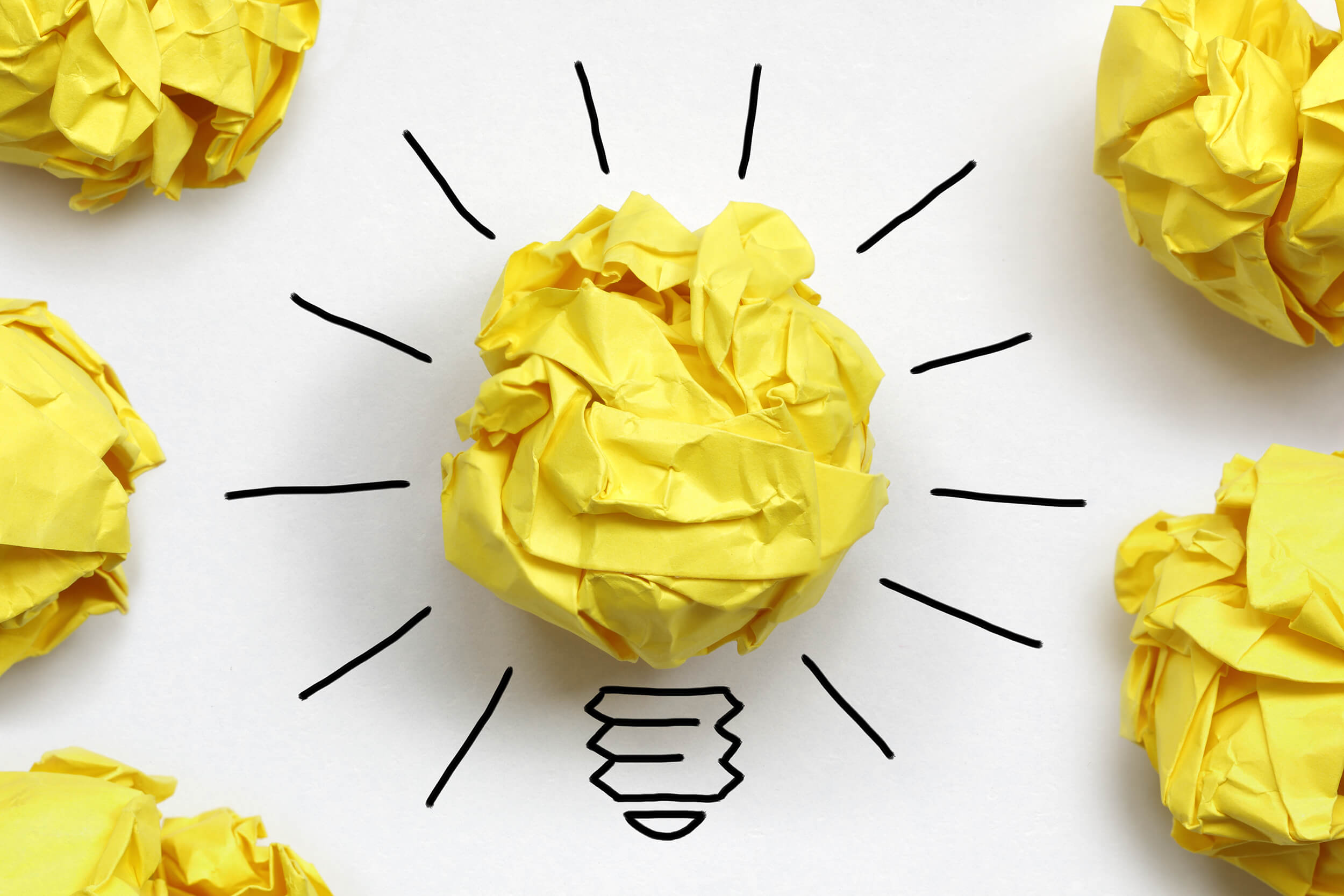 I had originally thought that I could simply tell you what the cognitive load theory effects are. However, when I looked at them more closely, I realized that I needed more information to even begin to understand them. The following is intended to provide some contextual explanation for the three cognitive load theory effects identified at the end of this week’s Tip.

According to Fred Paas, Alexander Renkl and John Sweller in “Cognitive Load Theory and Instructional Design: Recent Developments’ [2003], the manner in which information is presented to learners and the learning activities required of learners can impose a cognitive load. When that load is unnecessary and interferes with schema acquisition and automation, it is referred to as an extraneous or ineffective load.

They state that many conventional instructional procedures impose extraneous cognitive load because most instructional procedures were developed without any consideration or knowledge of the structure of information or cognitive architecture. For example, any instructional procedure that requires learners to engage in either a search for a problem solution or a search for referents in an explanation (i.e., when Part A of an explanation refers to Part B without clearly indicating where Part B is to be found) is likely to impose a heavy extraneous cognitive load because working memory resources must be used for activities that are irrelevant to schema acquisition and automation.

The use of worked examples rather than solving the equivalent problems is one of the earliest and probably the best known cognitive load reducing technique. In the earliest stages of learning, when intrinsic cognitive load is high because few schemas are available, learners should study instructions; during intermediate stages when schema formation has freed some working memory capacity, they should study worked examples and increase germane load by using self-explanations; in the final stages, there should be sufficient working memory capacity to permit more problem solving.

According to Cognitive Load Theory and the Role of Learner Experience: An Abbreviated Review for Educational Practitioners (2008), by Anthony R. Artino, Jr., there are six cognitive load theory effects that reduce extraneous cognitive load. The first three relate to problem solving:

1. Goal-Free Effect means to replace conventional problems with goal-free problems that provide learners with a non-specific goal. This reduces extraneous load caused by relating a current problem state to a goal state and attempting to reduce the difference between them.

3. Completion Problem Effect means to replace conventional problems with completion problems, providing a partial solution that must be completed by the learner. This reduces extraneous load because giving part of the solution reduces the size of the problem space.

If anyone can help to clarify this information and distill it down into layman’s terms, I would be very grateful!

Before we begin, I would like to ask your assistance. If anyone is aware of excellent training for either film making or for web design that is offered within driving distance of Wisconsin (Illinois, Minnesota, Iowa), I would appreciate it if you would let me know. Thank you!

A final reminder: Our four day Train the Trainer program: Designing and Delivering Dynamic Learning, which is scheduled for February 17-20 in Madison, Wisconsin, still has some slots open.