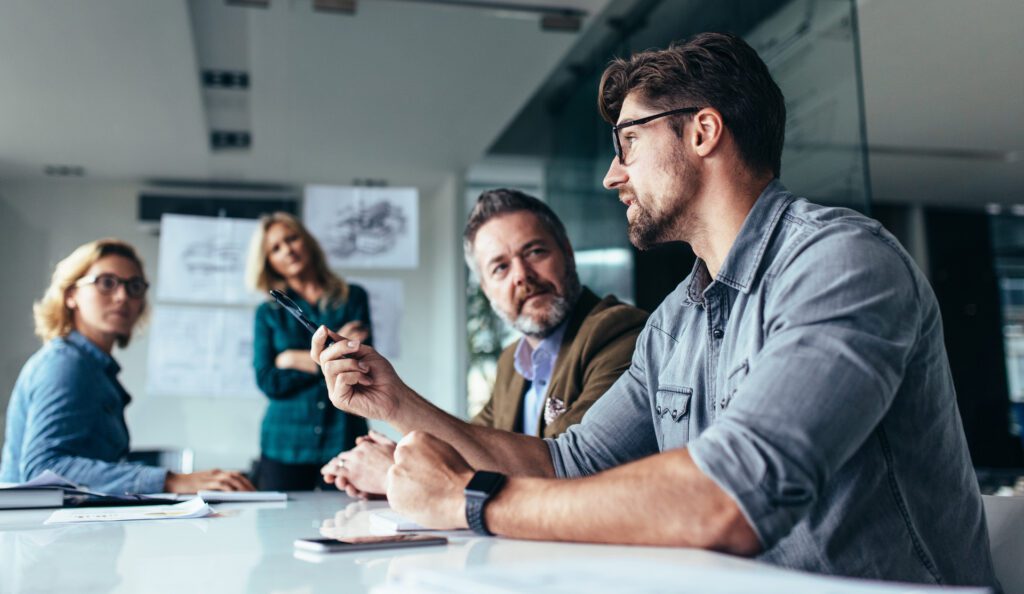 The intention of cognitive load theory is to avoid overwhelming the learner with new information. I will do my best.

For the purpose of honest disclosure, all of the following information is drawn from Cognitive Load Theory and the Role of Learner Experience: An Abbreviated Review for Educational Practitioners (2008), by Anthony R. Artino, Jr.

Before we begin, we need to have some understanding of schemas and automation, and why they are important for learning.

Schemas categorize elements of information according to how they will be used. Schemas are how long-term memory organizes and stores information. Since complex schemas with many interrelated elements can be held in working memory as a single entity, these schemas effectively expand the capacity of working memory.

Automation is a critical component of schema construction. Automation occurs when information stored in schemas can be processed automatically and without conscious effort, thereby freeing up working memory resources. Constructed schemas become automated after extensive practice.

A key point is that entirely new tasks may be impossible to complete until prerequisite skills have been automated because there may not be enough working memory capacity available for learning. It is for this reason that, from a cognitive load perspective, schema construction and automation are the major goals for instruction.

Cognitive load theorists are concerned with the ease with which information can be processed in working memory. There are three different types of cognitive load, and only two of them are helpful to the learning process:

1. Intrinsic cognitive load refers to the number of elements that must be processed simultaneously in working memory for schema construction (element interactivity). Element interactivity is dependent on both the complexity of the to-be-learned material and the learners’ expertise (their schema availability and automation).

Based on the cognitive demands imposed on working memory from the three sources of cognitive load, cognitive load theory suggests that instructional designers should focus on two tasks: (a) reduce extraneous cognitive load and (b) encourage learners to apply available resources to advanced cognitive processes that are associated with germane cognitive load.

This is very heavy stuff. I think it is well worth wading through because an understanding of cognitive load will enable us to design more effective learning activities. However, I’m wondering how you are holding up.

Next week, I plan to discuss the first three out of six cognitive load theory effects that reduce extraneous cognitive load- unless you write in screaming “Enough!”

Last week, I mentioned my plan to discuss the first three out of six cognitive load theory effects that reduce extraneous cognitive load- unless you wrote in screaming “Enough!!”

Janis Taylor, who started this entire conversation, replied: “Thanks so much for all the effort you put into this research Deborah. I really appreciate it and hope it doesn’t overload the recipients of your tips. No pun intended.”

Porter Williams responded: “NOT ENOUGH! ” I quite liked this. Please expand on it.

Tracy Hudrlik wrote: I am finding this fascinating. “I can’t wait until next week. It is interesting that having someone look up information is not helpful……..I will have to remember that one.”