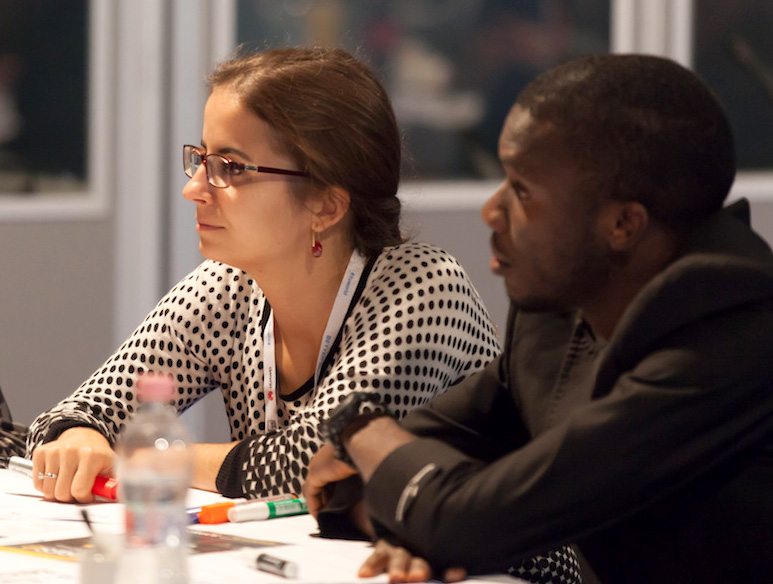 In early December, Janis Taylor sent me this intriguing note:

I forget how I came across ‘cognitive load theory’ but I find it fascinating. I wonder if you have any good resources you could suggest or insights on the topic. I know when I’m learning something new I reach the point where I say, “Don’t tell me anything else, I need to absorb this first.” And I’ve observed the same with my learners when we try to introduce too many new concepts at the same time.

Maybe the subject of a future ‘tip’?

Quite honestly, I had never even heard of cognitive load theory before. So, I started to collect as much information as I could about the topic. When I began to read some of the research articles, my initial response was: Thanks a lot, Janis! This is heavy stuff for someone who just wants sound bites!

Although the articles may not be written in a way that accomplishes this, the intention of cognitive load theory is to avoid overwhelming the learner with new information. My first source: Cognitive Load Theory and the Role of Learner Experience: An Abbreviated Review for Educational Practitioners (2008), by Anthony R. Artino, Jr., ( I was attracted by the promise of the abbreviated review!!) provided the following information: The basic premise of CLT is that learners have a working memory with very limited capacity when dealing with new information.

Many of us are already aware that working memory can only hold about seven (plus or minus two) items or chunks of information at a time. (That is why telephone numbers have only seven digits.)

Although working memory can hold only a limited number of items at a time, the size and complexity of those items are unlimited!

However, we are able to process (organize, contrast or compare) only two or three items of information at the same time.

And if new information in working memory is not rehearsed, it is lost within about 15-30 seconds!

So, how does CLT think we can expand the capacity of our working memory?

Automation is another critical component of schema construction. Automation occurs when information stored in schemas can be processed automatically and without conscious effort, thereby freeing up working memory resources. Constructed schemas because automated after extensive practice.