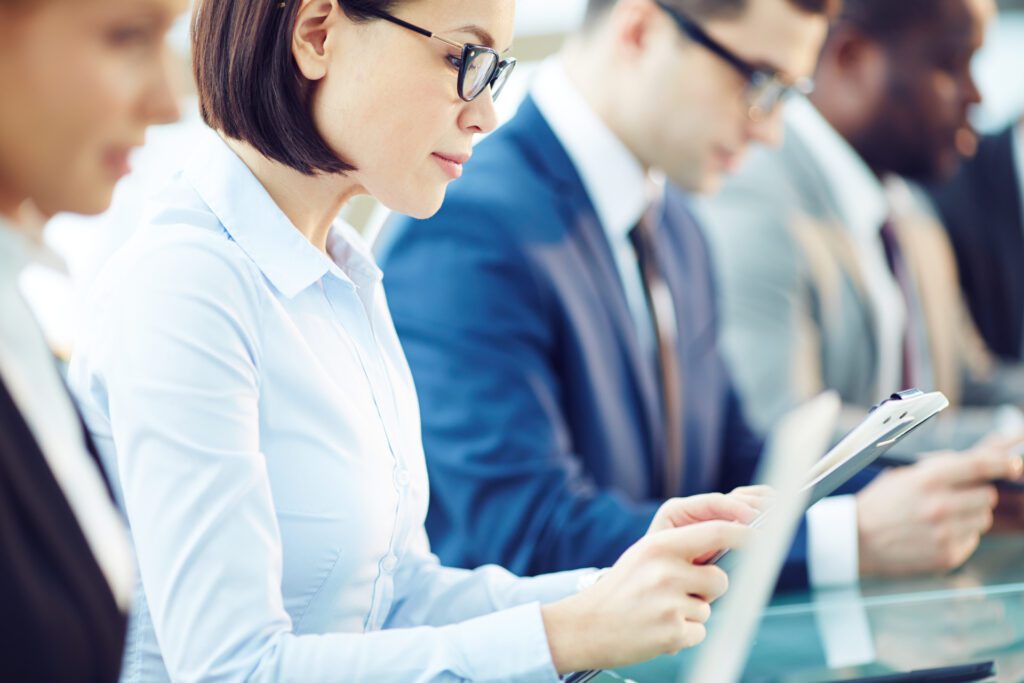 In previous weeks, our discussion centered around learning styles that were essentially based on the senses of sight, hearing, and touch. Last week’s learning styles model introduced a cognitive element, the ability to think, reflect, and generate theories.

The first two models focused on learning input, or how the learners learn. Last week’s experiential model introduced an active generative output element. The learner ultimately demonstrates his or her learning by making decisions and solving problems.

In this week’s model of multiple intelligences, Howard Garner provides “a means of mapping the broad range of abilities that humans possess by grouping their capabilities into seven comprehensive categories or ‘intelligences.'” [Thomas Armstrong in Multiple Intelligences in the Classroom, 1994, from whom the following descriptions are drawn].

2. Logical-Mathematical Intelligence, or Number or Logic Smart: the capacity to use numbers effectively and to reason well. This intelligence includes sensitivity to logical patterns and relationships, statements, and propositions (if-then, cause-effect), functions, and other related abstractions. The kinds of processes used in the service of logical-mathematical intelligence include: categorization, classification, inference, generalization, calculation, and hypothesis testing.

3. Spatial Intelligence, or Picture Smart: the ability to perceive the visual-spatial world accurately and to perform transformations upon those perceptions. This intelligence involves sensitivity to color, line, shape, form, space, and the relationships that exist between these elements. It includes the capacity to visualize, to graphically represent visual or spatial ideas, and to orient oneself appropriately in a spatial matrix.

4. Bodily-Kinesthetic Intelligence, or Body Smart: expertise in using one’s whole body to express ideas and feelings (e.g., as an actor, a mime, an athlete, or a dancer) and facility in using one’s hands to produce or transform things (e.g., as a craftsperson, sculptor, mechanic, or surgeon). This intelligence includes specific physical skills such as coordination, balance, dexterity, strength,, flexibility, and speed, as well as proprioceptive, tactile, and haptic capacities.

6. Interpersonal Intelligence, or People Smart: the ability to perceive and make distinctions in the moods, intentions, motivations, and feelings of other people. This can include sensitivity to facial expressions, voice, and gestures; the capacity for discriminating among many different kinds of interpersonal cues; and the ability to respond effectively to those cues in some pragmatic way (e.g., to influence a group of [people to follow a certain line of action).

7. Intrapersonal Intelligence, or Self Smart: self-knowledge and the ability to act adaptively on the basis of that knowledge. This intelligence includes having an accurate picture of oneself (one’s strengths and limitations); awareness of inner moods, intentions, motivations, temperaments, and desires; and the capacity for self-discipline, self-understanding, and self-esteem.

It might be helpful if we looked at examples of how these different learners could be taught and then could demonstrate their learning.

If we wanted to teach our different learners about inventions, we could have the:

If we wanted to have our learners demonstrate their knowledge of the development of a character in a novel, we could have the:

Imagine how rich this multi-sensory learning experience would be for all learners!